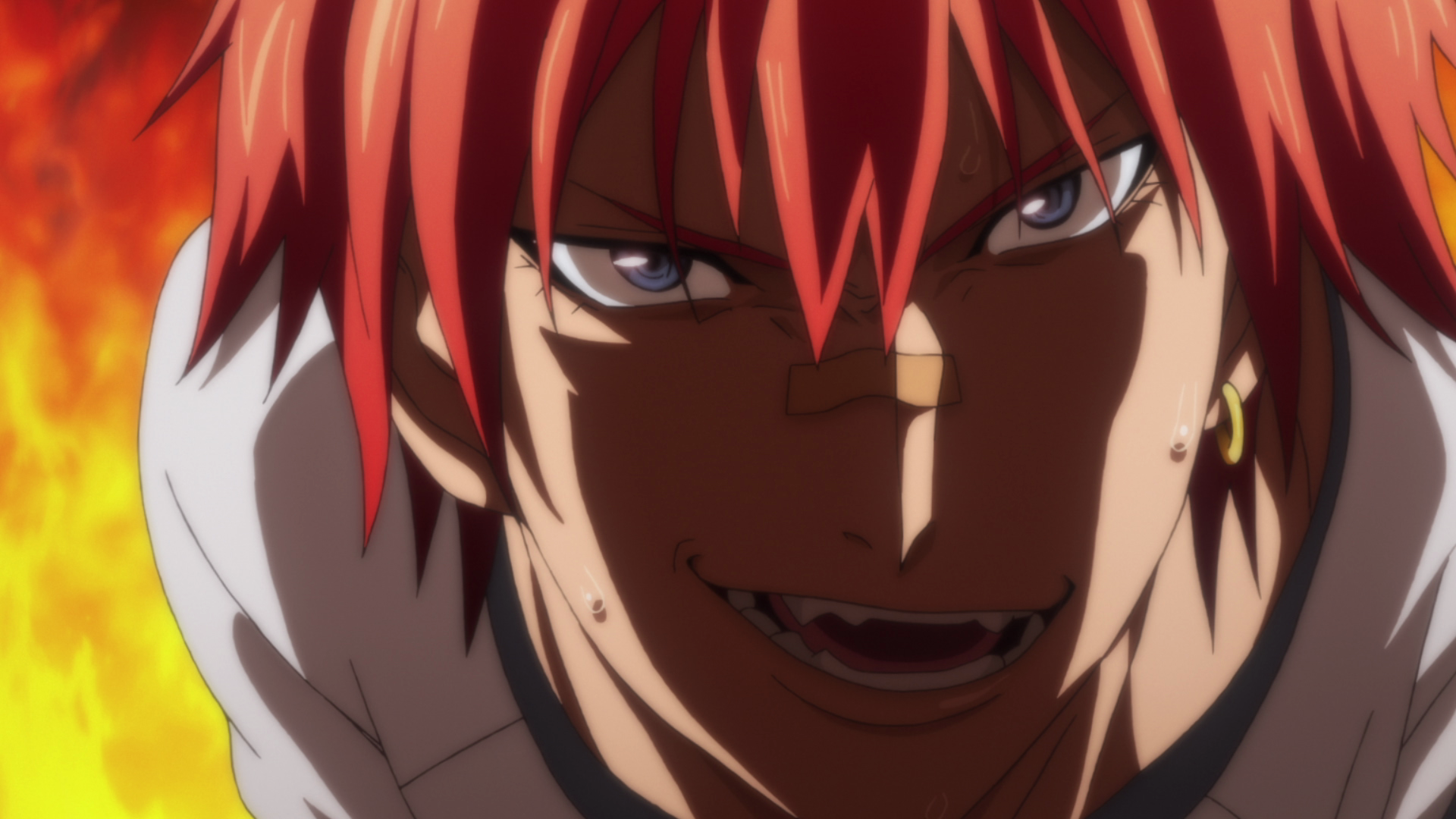 Love strikes inside Ye Ran High School in this week preview and synopsis of the upcoming episode of Crunchyroll Original anime Noblesse, based on the hit WEBTOON series by writer Jeho Son and illustrator Kwangsu Lee, with four more current and former leaders joining the cast with their character art and voice actors – including comments from the voice actors! 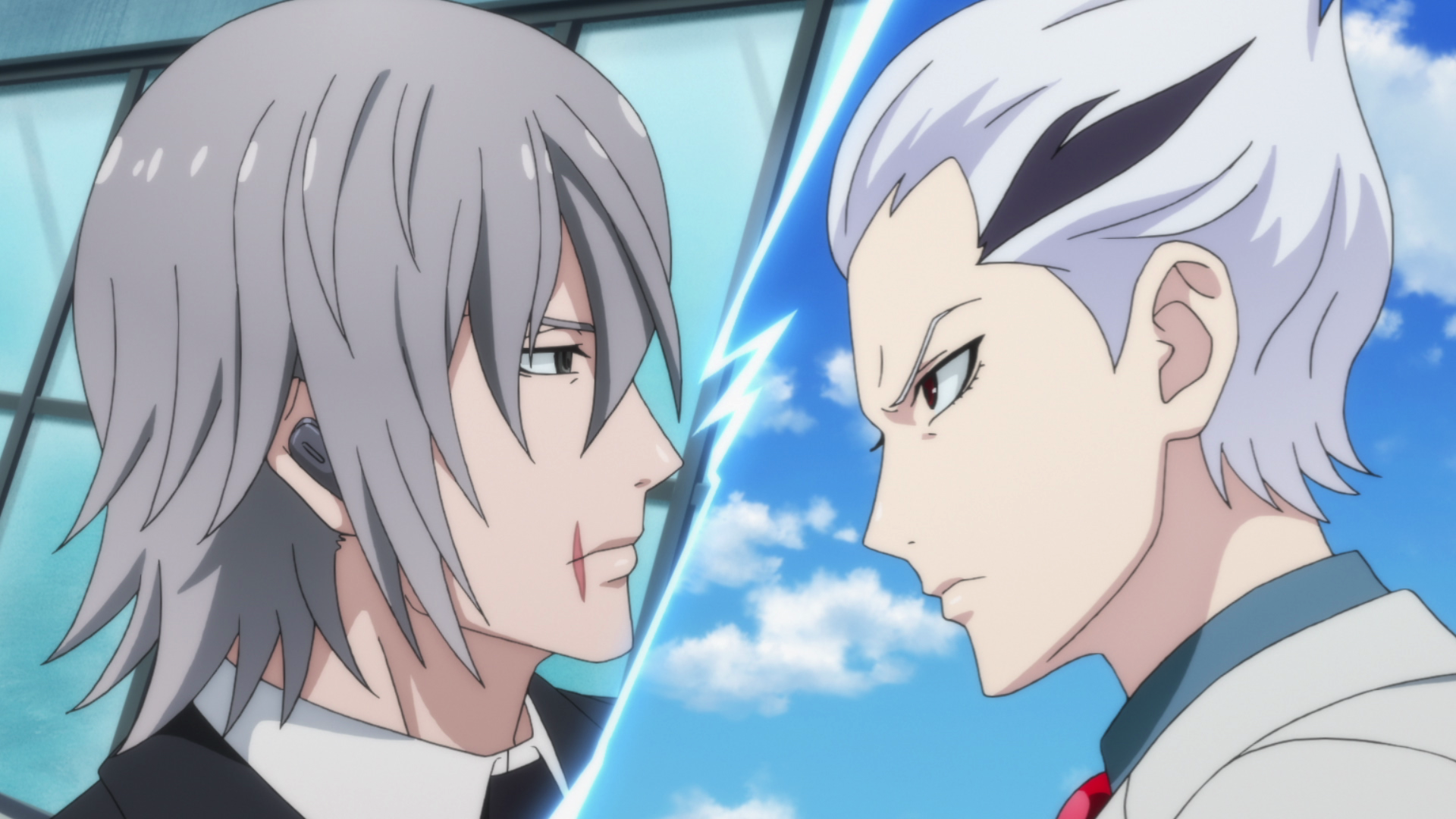 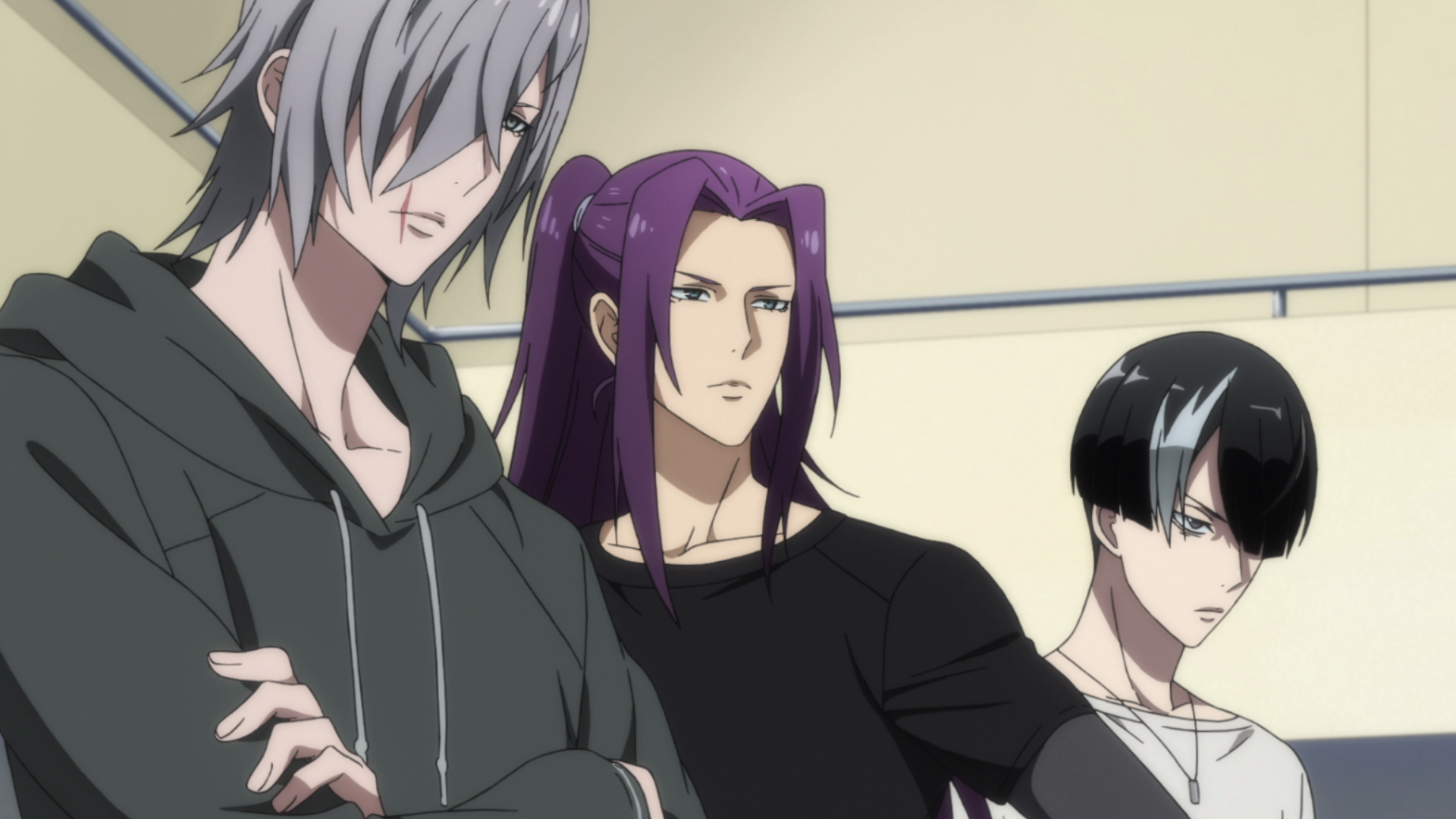 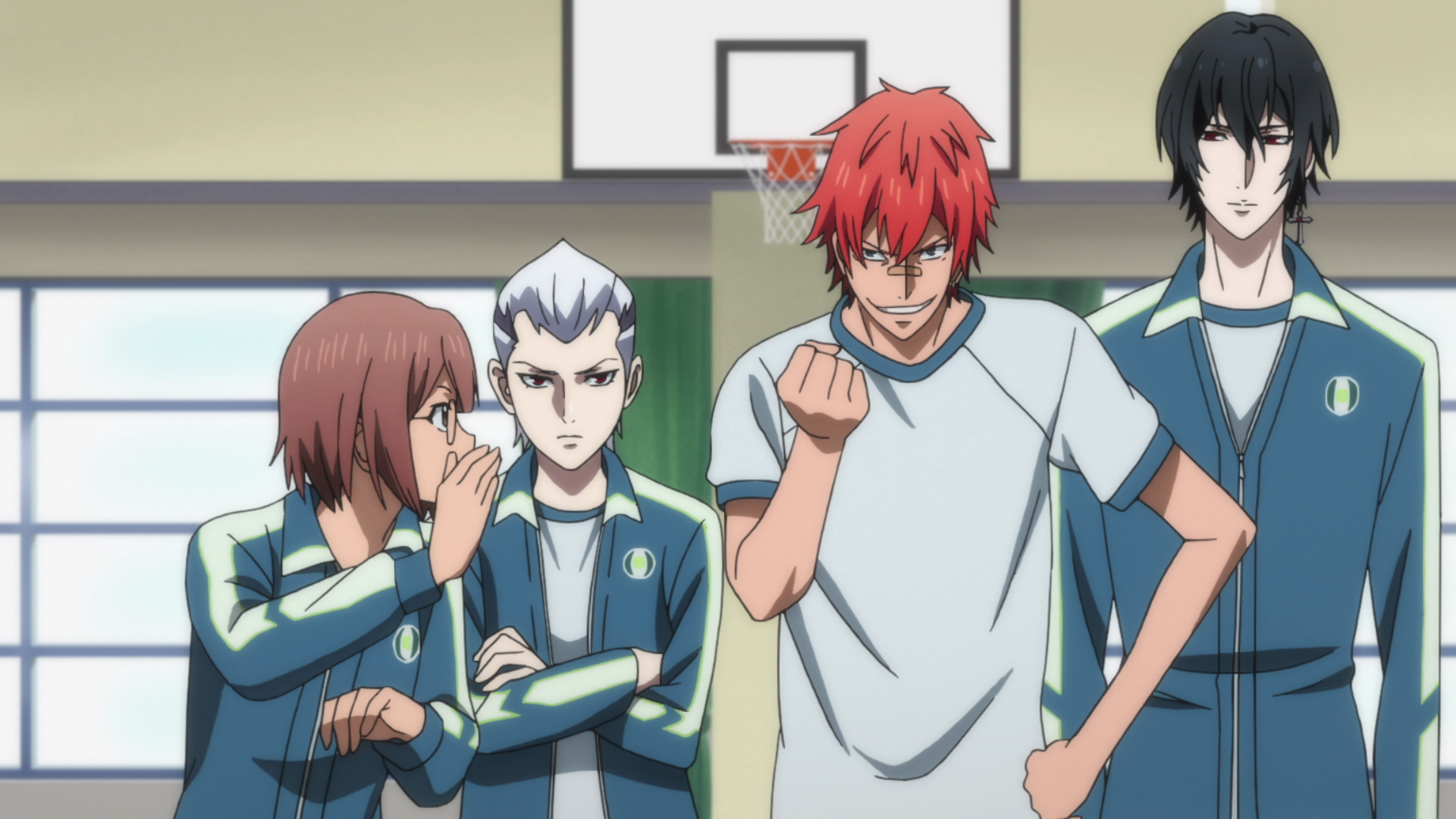 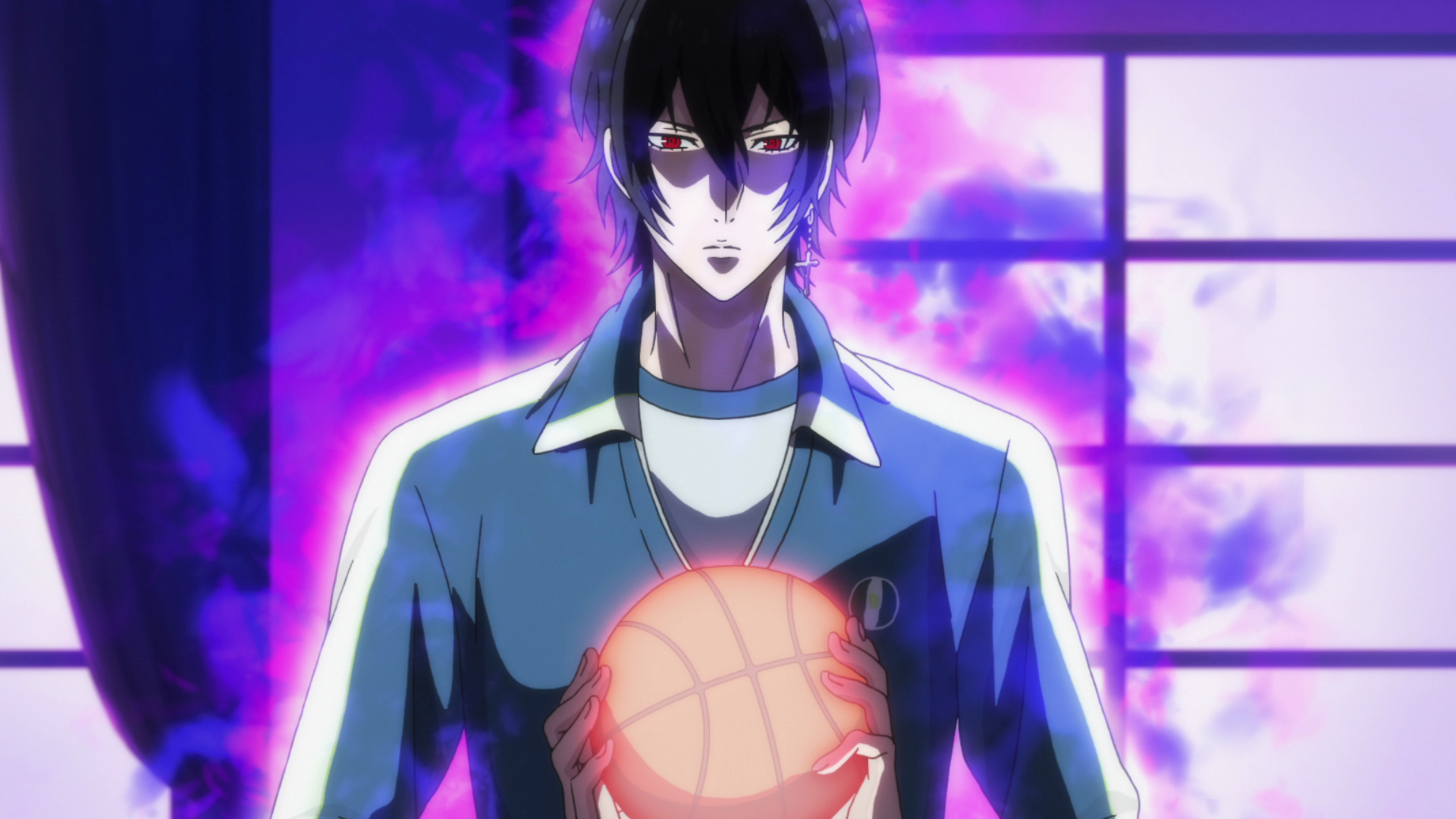 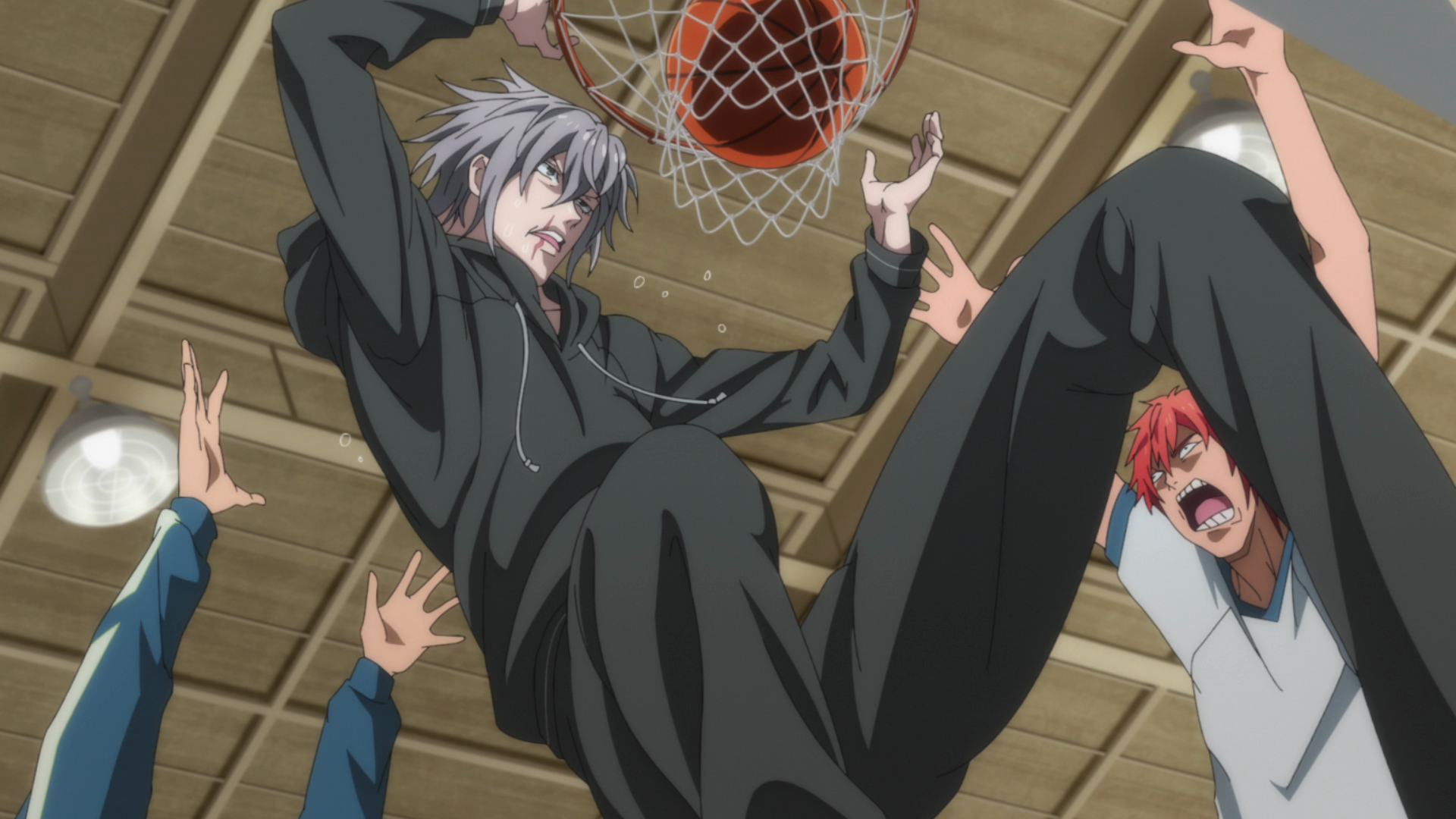 Synopsis for episode 7 of Noblesse, “That Girl You’re Interested in is a Noble/Unforgettable”:

Tashiro finds himself increasingly attracted to Seira, so he asks the other guys for advice. Unfortunately for him, the likes of M-21, Tao, and Takio are already a hit with the ladies, so their advice isn’t very helpful, and Frankenstein only gives him boastful stories from his own history. Will Tashiro’s plan to get his feelings across to Seira be successful?

Joining the cast of Noblesse is: 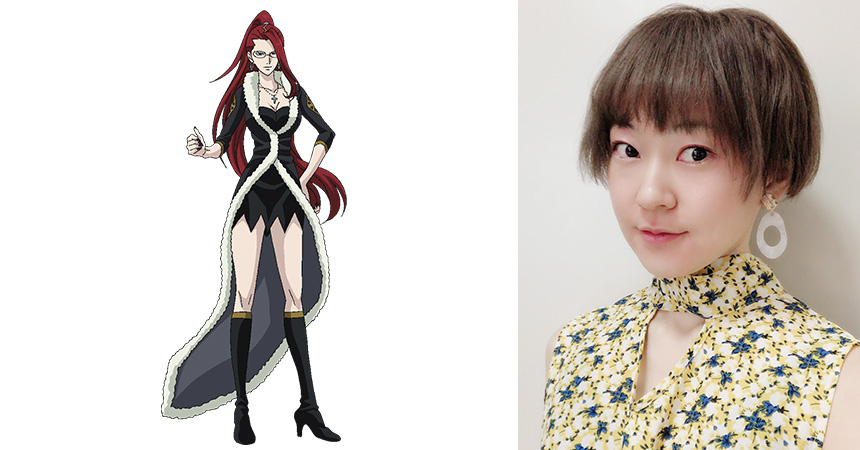 Gracious, calm, beautiful, stylish, and a strong sister! What a cool lady! I was getting rapidly more attached to Rozaria as I voiced her.

And now Rozaria is finally moving, talking, and fighting!

I’m excited to see what the Nobles do!

Look forward to the broadcast ♪ 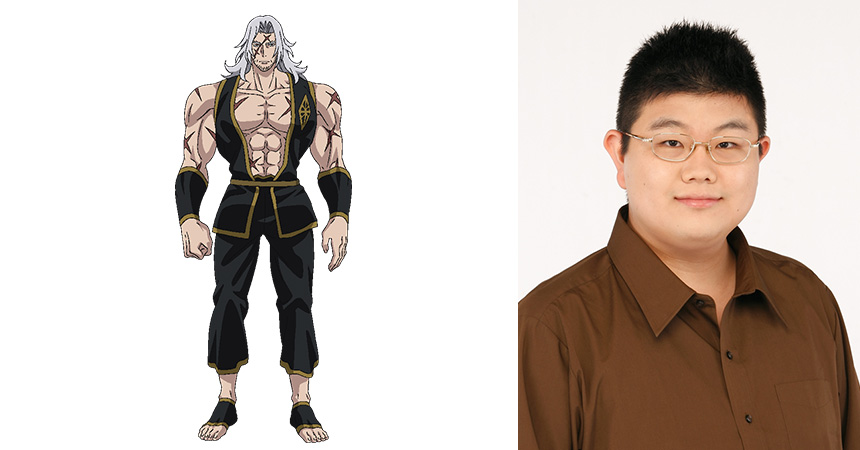 I am Koji Takeda, and I will be voicing Kei Ru, Head of the Ru Family.

As you might already know, he’s a reserved warrior and doesn’t talk much, but I hope that You’ll be able to catch a glimpse of his loyalty to Lady Raskreia and his deep feelings for the other Nobles.

Please enjoy the great art and animation of “Noblesse” until the climax! 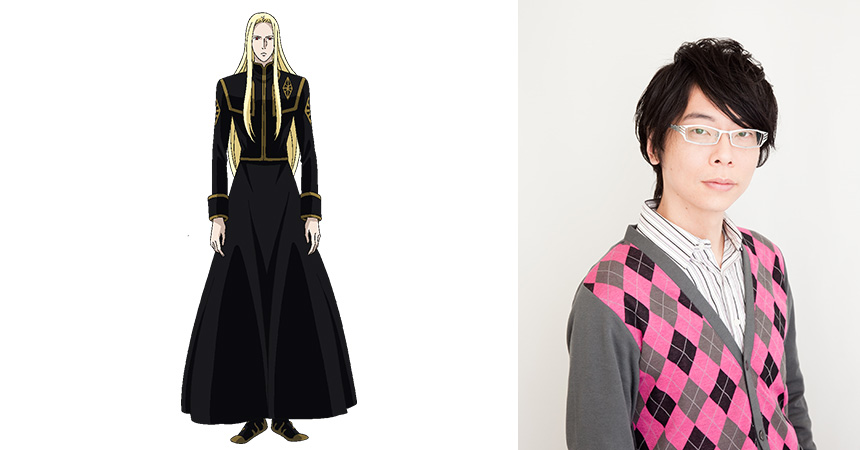 Many of you may recognize him by the title of “The Previous Lord”, but I think that he is a character from the previous era that is different from the main part of the story, and because of that, he might have a special part in the work.

Please look forward to seeing how he’ll be involved in the story! 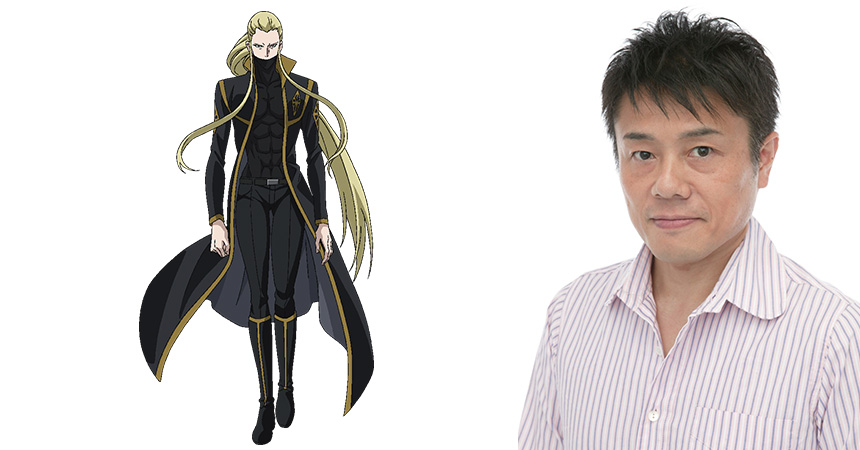 While being conscious of the precise setting and delicate world view, I tried to exude the thoughts hidden within Ragar as we went through the voice-over process.

I would be happy if the anime viewers could come away from wanting to see more of the story of Ragar Kertia and her friends during their time in the world.