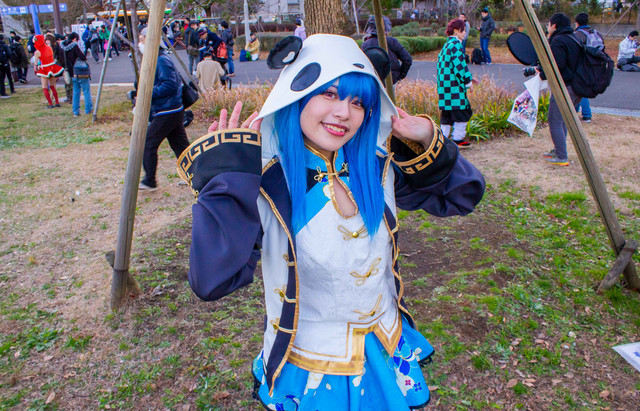 Ken Akamatsu, the creator of Love Hina and UQ Holder! has weighed in on the topic of the new cosplay regulations that we previously reported on in late-January. The regulations are being looked at by the Japanese government to protect both the cosplayer and the copyright holder as there are no laws currently in place for both parties in the age of social media. Japan’s Minister of State Shinji Inoue, has stated that these new laws are for everyone’s benefit and is discussing plans with IP holders and cosplayers, including Enako.

Akamatsu appeared on Abema News to talk about the new regulations, looking at both sides of the situation. As a manga creator, who is also the managing director of the Japan Cartoonists Association, he can see the issue from a creator’s perspective, but can also see it from a cosplayer’s perspective through his wife Kanon Akamatsu, who is a professional cosplayer and ex-idol.

The Negima! creator said that the media coverage surrounding the matter has caused “confusion” and that “unlike merchandise, cosplay doesn’t interfere too much with a manga artist’s profits, and I haven’t seen any rights holders against it.” Akamatsu’s solution for the matter is for companies to post online their own guidelines for cosplayers, much like game companies do for live streaming video games, saying “we writers, publishers and animation studios should be proactive in setting guidelines and creating a ‘common sense’ so cosplay can be protected and grow.” 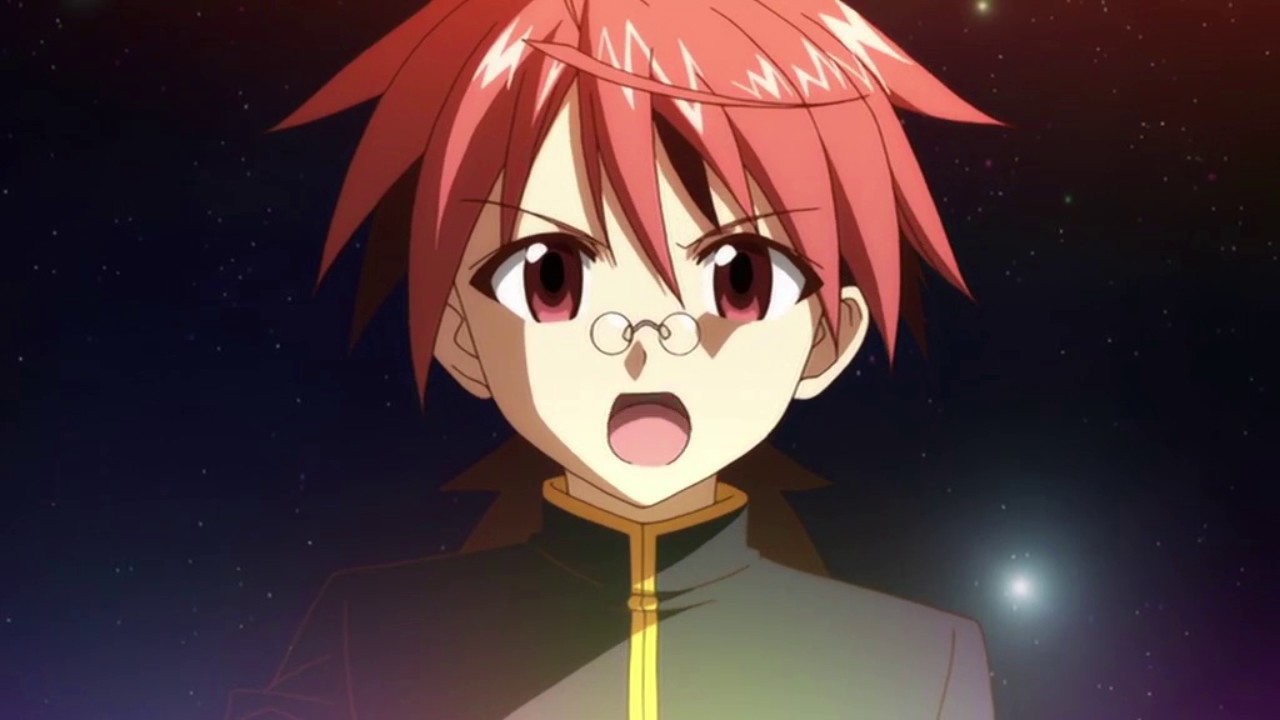 Akamatsu believes that the Japanese government, who sent Prime Minister Shinzo Abe to the 2016 Rio Olympics cosplaying Mario, doesn’t want to set harsh restrictions on cosplay and see the industry disappear but wants to get ahead of the law in case the issue does come up in court between cosplayers and copyright holders. This echoes what Enako has said in her discussions with Inuoe.

Mainichi is reporting that the government will review commercial copyright rules regarding fair use to see what might need to be changed or updated.