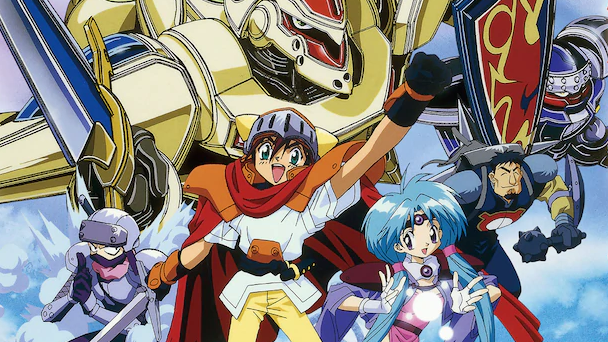 25 years ago, Lord of Lords: Ryū Knight mixed fantasy adventure and mecha action. To celebrate its big anniversary, an exhibition will be taking place for the Sunrise series, featuring a selection of very cool goods for fans of the show!

Based on the manga by Outlaw Star and NG Knight Ramune & 40 creator Takehiko Itō, the Ryū Knight anime ran for 52 episodes and was followed by two OVAs totaling up to a further 17 episodes. it follows Adeu, a chivalrous apprentice knight in search of the mighty Earth Blade. He and his friends — a ninja, a mage, and a priest, with more to follow — all pilot Ryu mechs themed to their class. 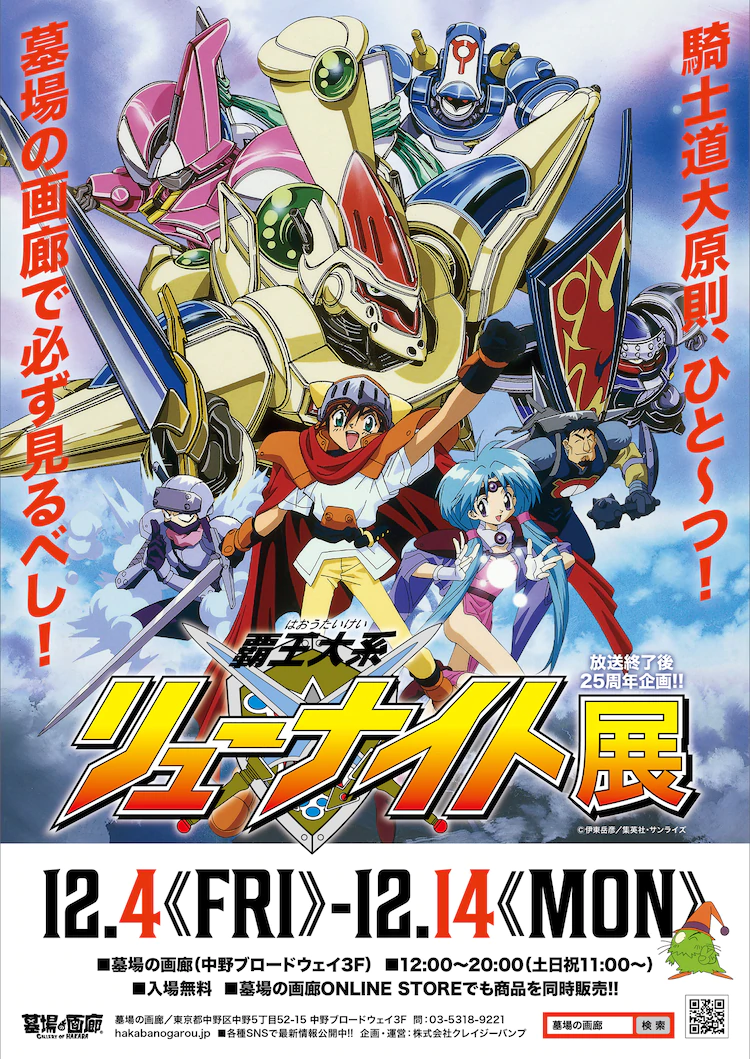 The exhibition will feature a variety of production materials, including art settings and cels. There will also be photo spots featuring character standees, so you can take a chivalrous selfie.

Fans in want of Ryū Knight merch will finally have the chance to get their hands on some. Available goods include T-shirts, canvas prints, keyrings, clocks, sliding mirrors, and more: 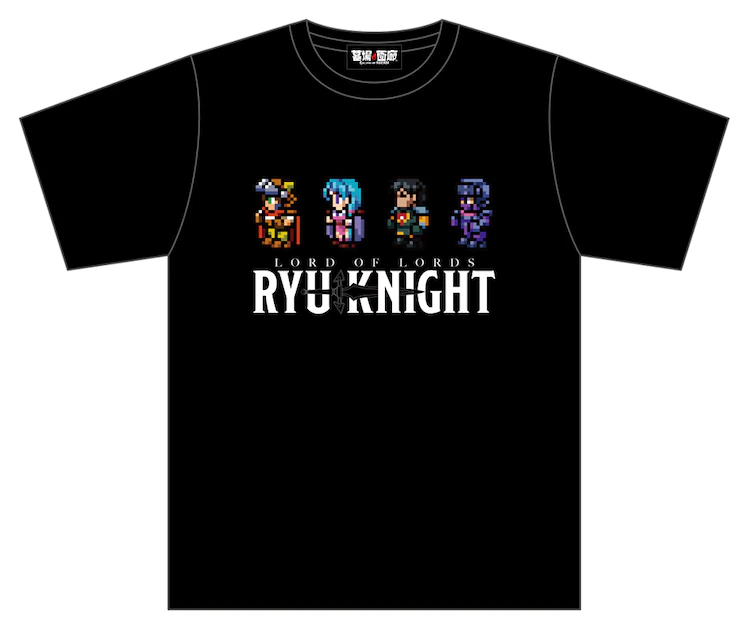 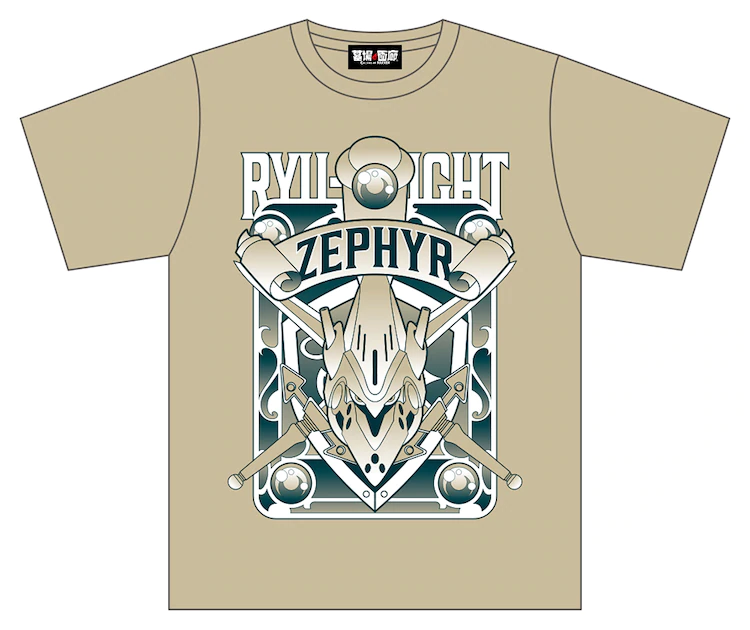 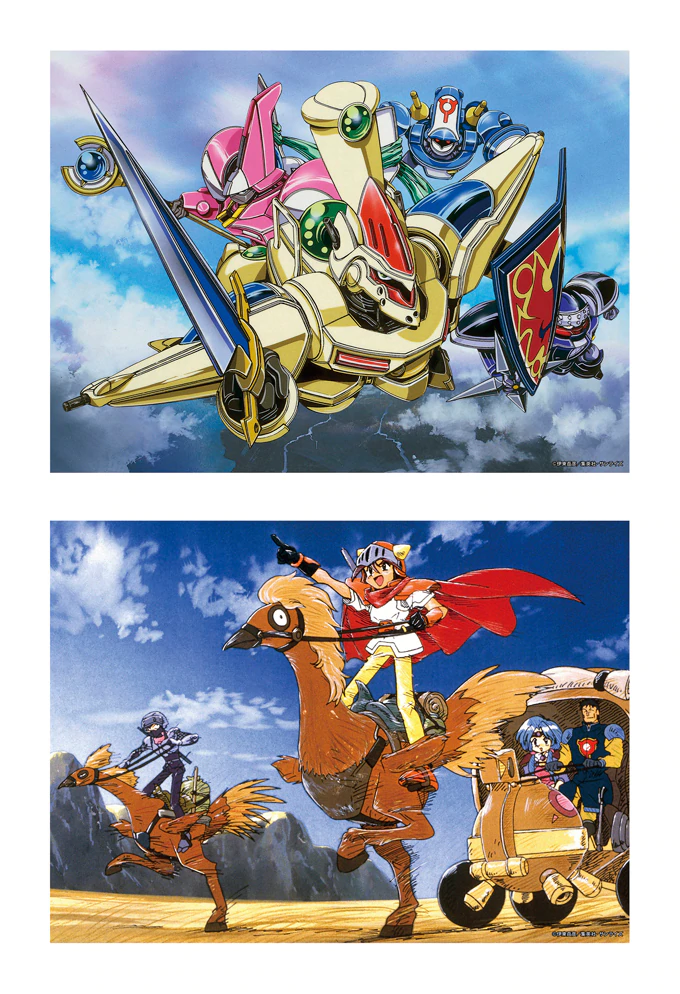 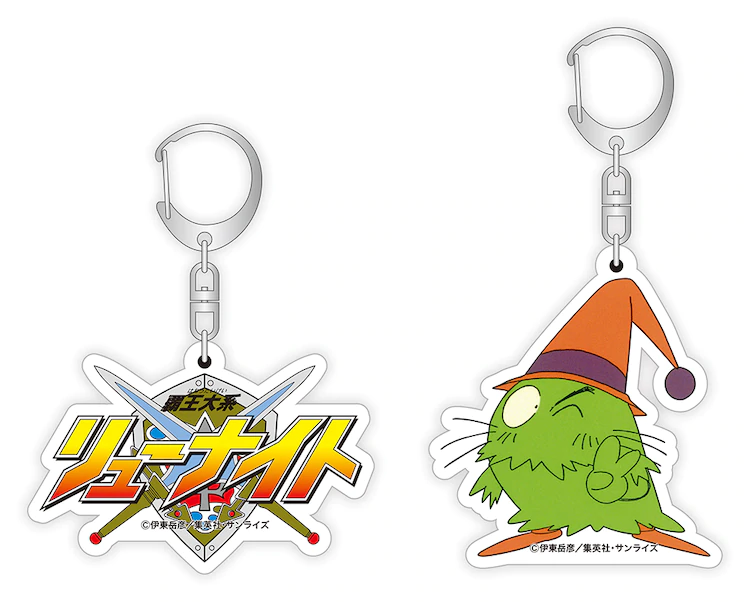 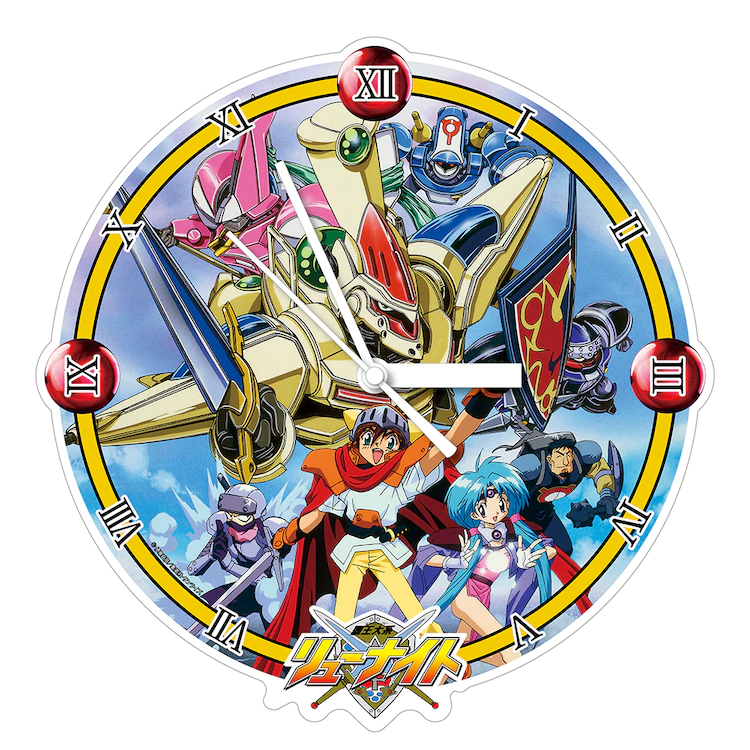 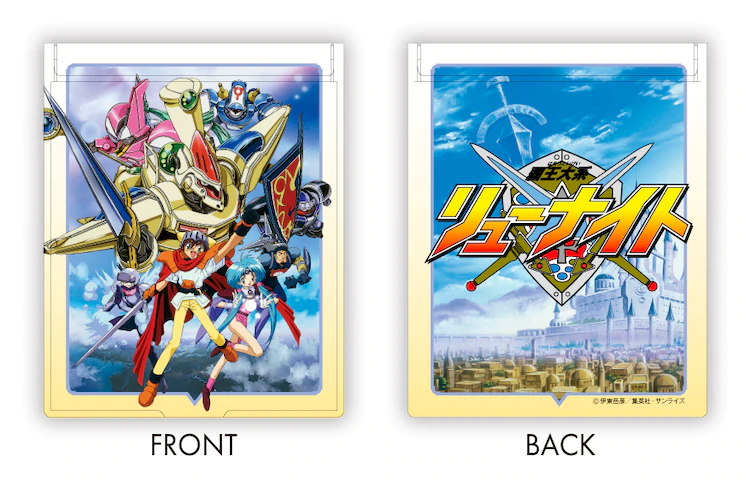 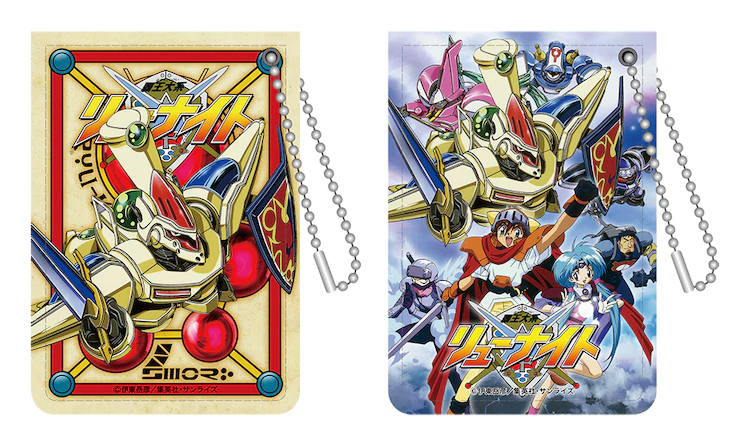 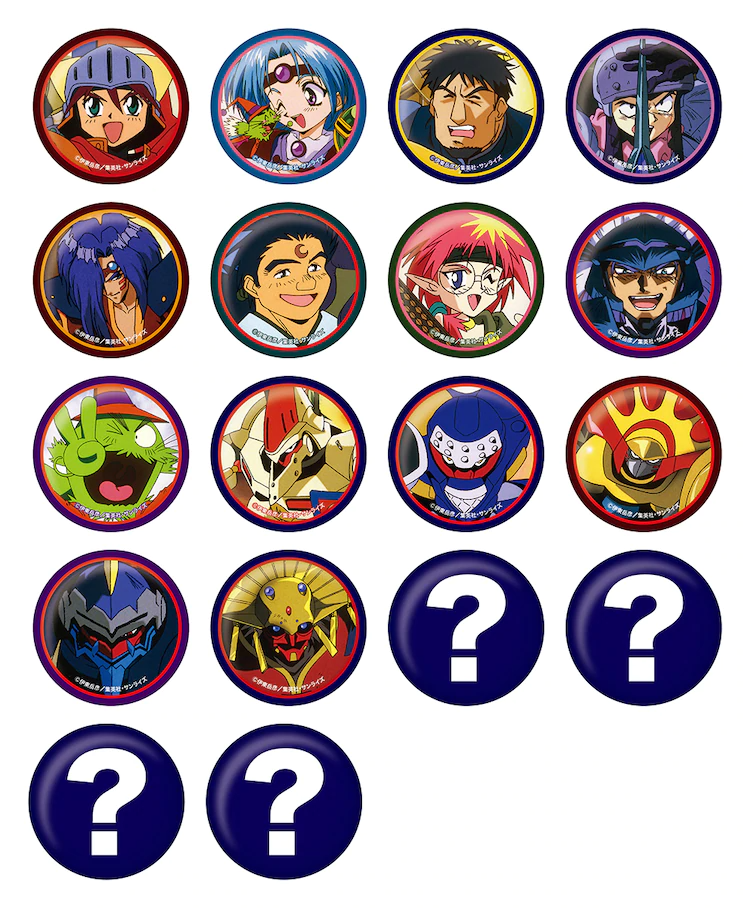 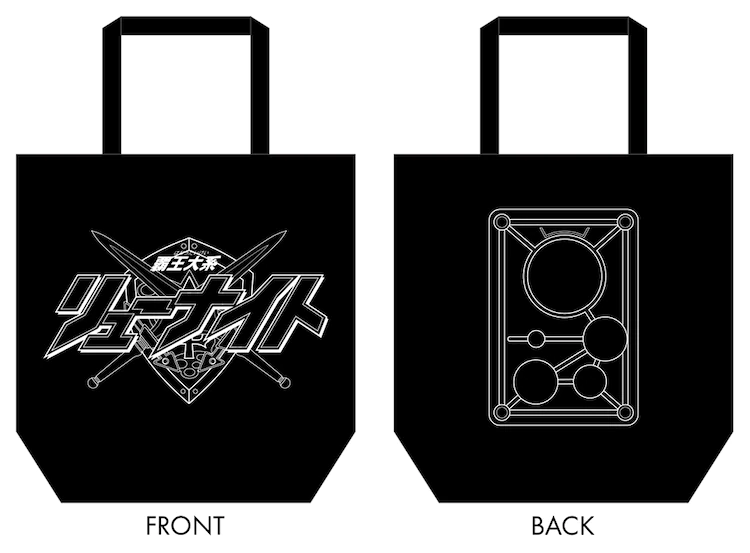 There’s even a stamp featuring Adeu in his “Ethos of Chivalry” declaration stance: 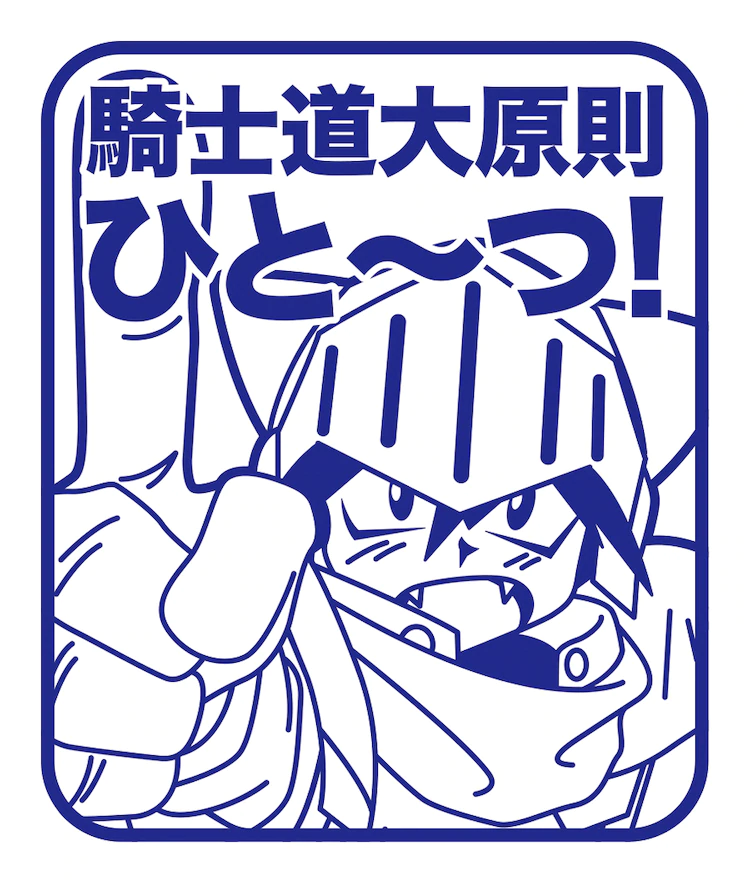 Goods will be available both at the event and in the Hakaba no Garou online store. Purchases of 5,000 yen or more (including tax) will come with a bonus sticker.

The Lord of Lords: Ryū Knight Exhibition will run December 4-14 at Nakano Broadway’s Hakaba no Garou.