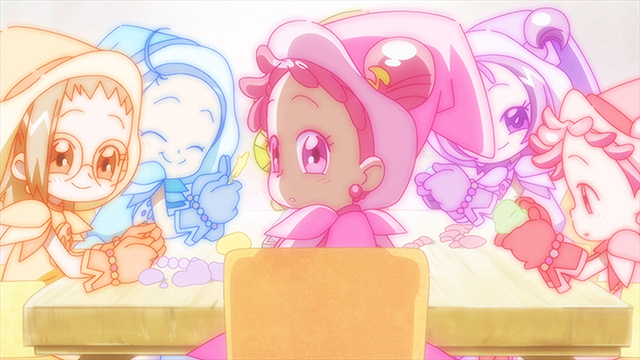 It is confirmed today that Toei Animation’s anime feature film Majo Minarai wo Sagashite (Looking for Witch Apprentices) / Looking for Magical Doremi won the Animation Film Award of the 75th Mainichi Film Awards, which was given to the best-animated feature film of the year 2020.

Mainichi Film Awards is one of the longest-running film competitions in Japan, and last year’s winner in the category was Studio 4’s Children of the Sea. The award ceremony will be held at Meguro Persimmon Hall in Tokyo on February 17.

The other nominees for this year’s award included – Violet Evergarden the Movie, Demon Slayer: Kimetsu no Yaiba the Movie: Mugen Train, Cider no You ni Kotoba ga Wakiagaru, Josee, the Tiger and the Fish, and Happy-Go-Lucky Days.

The 20th-anniversary film for the Ojamajo Doremi series was co-directed by the TV anime first season’s series director Junichi Sato and Yu Kamatani (ONE PIECE STAMPEDE assistant director). It was released in 127 theaters in Japan on November 13, 2020, and has earned 240 million yen (about 2.31 million USD) from its domestic run. According to the film’s website, it is still being shown in six theaters in Japan as of January 22. 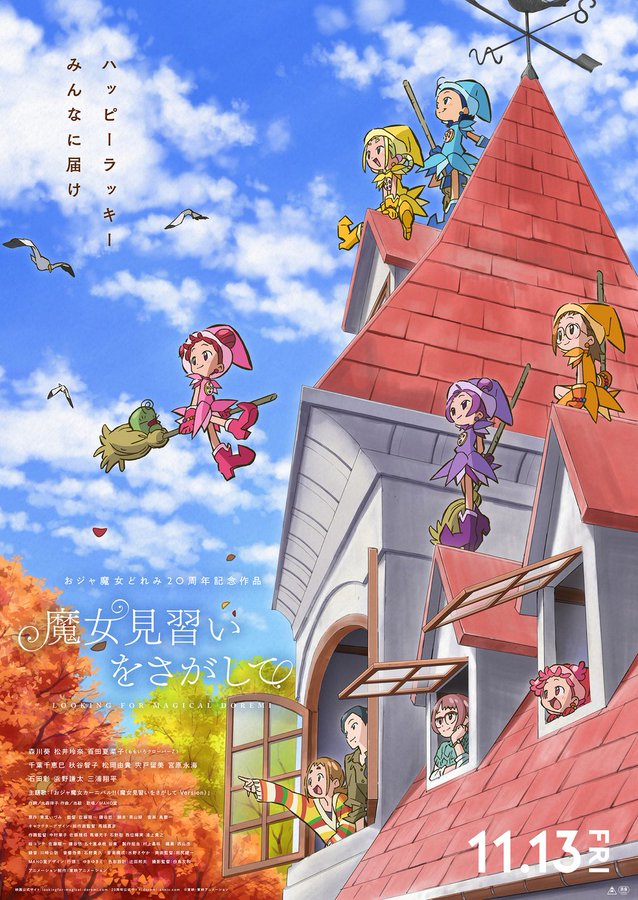