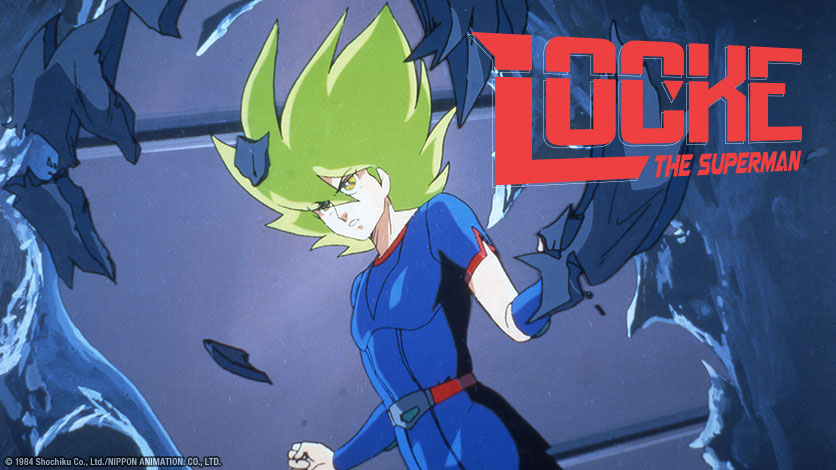 If you’re in the mood for an ’80s throwback, HIDIVE is getting ready to stream the Locke the Superman movie. The feature is officially set to debut on the streaming service on February 22 at 9:30am Pacific Time.

Here’s the official synopsis from Sentai Filmworks, which licensed and released the movie on home video:

In a distant future, Locke, whose psionic powers blur the line between human and god, drifts aimlessly through space and time. But after centuries of isolation and obscurity, Locke is visited by Colonel Yamaki, who conscripts him into a burgeoning galactic war. There Locke must battle devastating psychic soldiers controlled by the mysterious Lady Khan… even if it means facing down a menace that has been engineered to obliterate him completely.

And the list of territories for the film from HIDIVE: