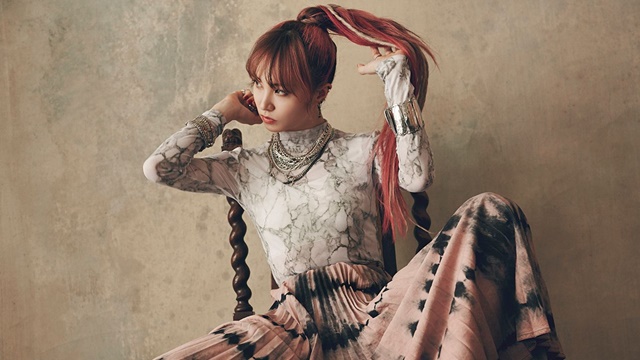 Anison singer LiSA‘s brand new song “Surprise” is now introduced in a full trailer for the upcoming live-action film Natsu eno Tobira – Kimi no iru Mirai he – (The Door to Summer – To The Future Where You Are –). While she has had many hit anime songs, this is the first time she has sung the theme song for a live-action movie.

The film is based on Robert A. Heinlein’s classic sci-fi novel in 1957, The Door into Summer, and is set in Japan with Japanese cast members. Kento Yamazaki (Kingdom) stars as the protagonist scientist Soichiro Takakura (Daniel Boone Davis in the original novel), and Takahiro Miki (Love Me, Love Me Not) serves as director. It is set to be released in Japan on February 19, 2021.

As reported, LiSA’s next 18th single “dawn” is already set to be released on January 13, 2021. There has been no official announcement, but “Surprise” may be included in the single.

I am delighted to be in charge of the theme song for the movie adaptation of a novel that has been loved all over the world for many years. We feel timid about this unexpected today, but we still want to believe in the future. I hope this song will be like a “surprise” that will unexpectedly come close to our hearts, where we can feel the importance and preciousness of what is right beside us. 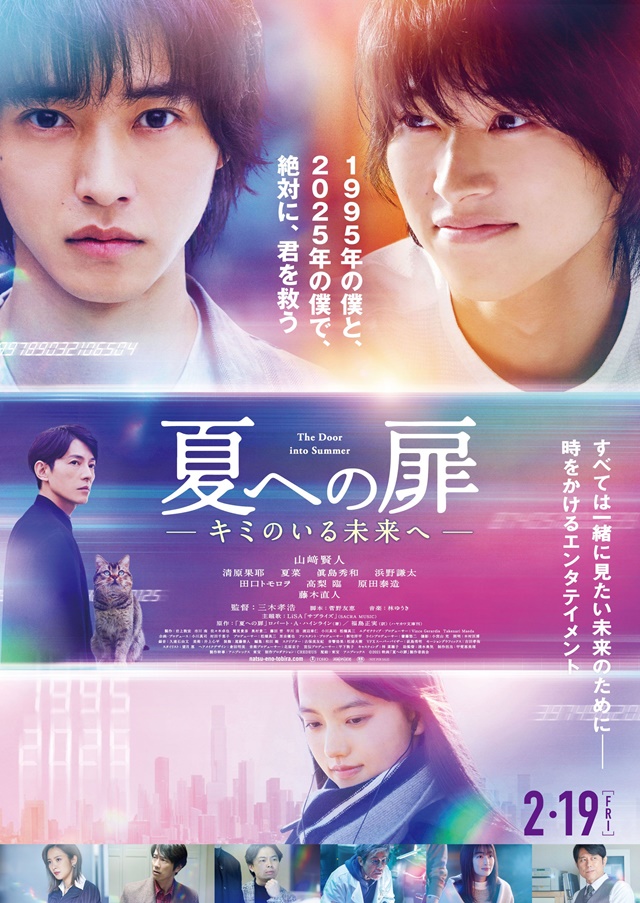