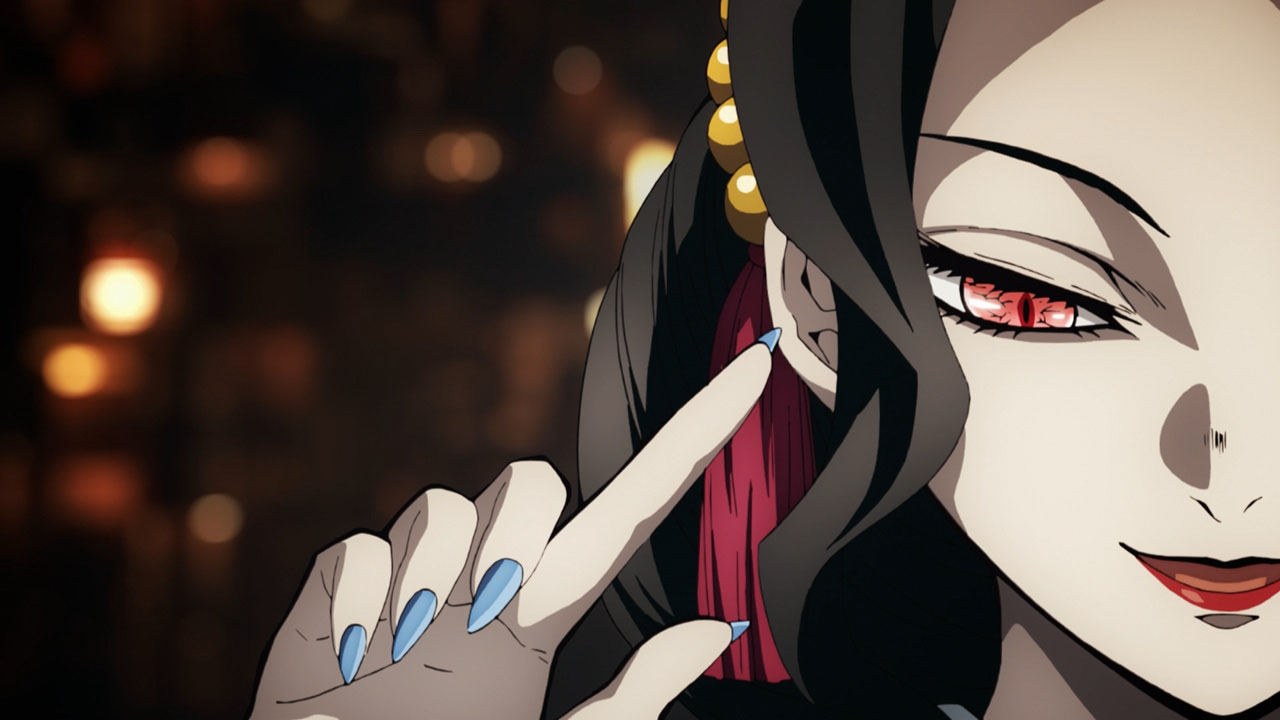 Spotify released their top lists for the last year today, letting listeners discover just how many times they had the Persona 5 soundtrack on repeat in 2020 (personally, I was in the top 14%). Among those stats was the top Japanese artist and the top Japanese song listened to people outside of the country, and surprise surprise, LiSA topped both those charts with her hit opening theme song from Demon Slayer: Kimetsu no Yaiba “Gurenge”. Is there no music chart the songstress can conquer?

Anisong ranked well in charts, with a majority of singers and songs being from an anime film or TV series (and for some reason The Fast and the Furious: Tokyo Drift). Here are the full translated lists:

Top 10 most streamed Japanese artist from outside Japan: 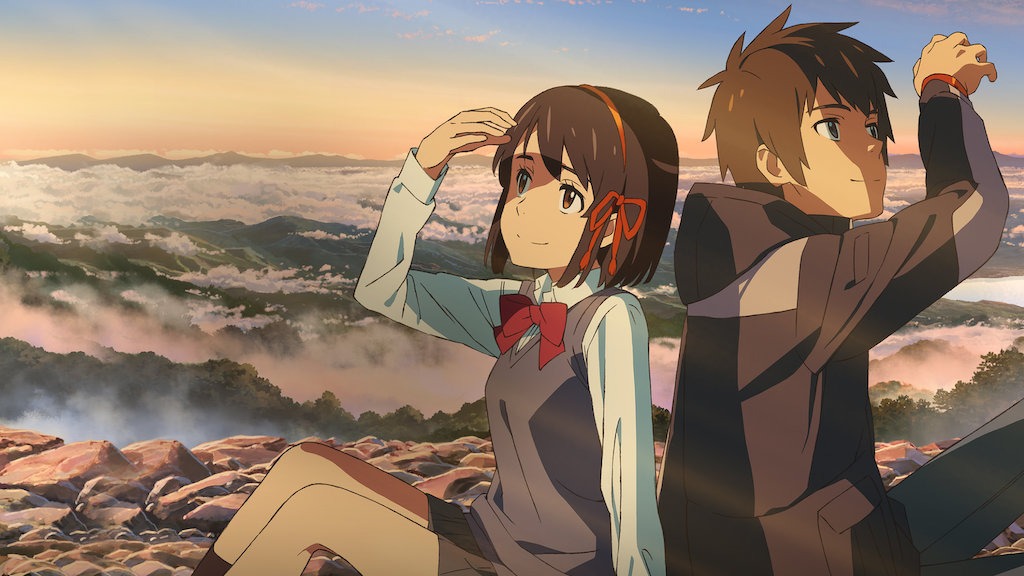 Top 10 most streamed Japanese singles from outside Japan: 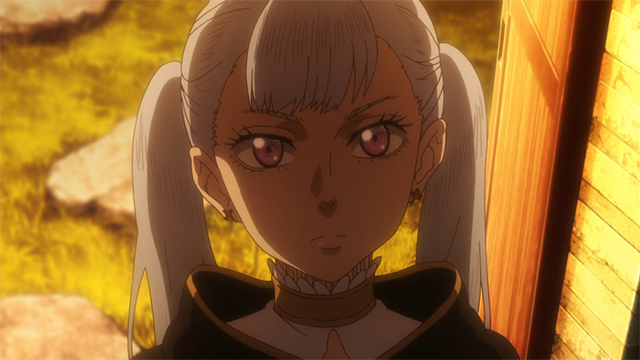 Some great songs and artists there, especially RADWIMPS, which features multiple times with singles from Your Name on the top 50(though none from Weather with You surprisingly), and most of the theme songs from My Hero Academia. Give the full top 50 a listen over on Spotify and let us know down below what your most listened to anime (or video game) song from 2020 was!

Mine was “Don’t Say Lazy” from the K-ON! TV anime.