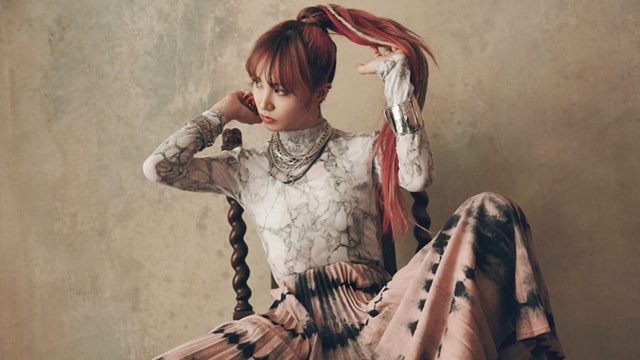 According to Billboard Japan, anison singer LiSA‘s 17th single “Homura” (Demon Slayer: Kimetsu no Yaiba the Movie: Mugen Train theme song) was streamed 14,333,542 times between November 23 and 29 and the song’s total number of streaming finally exceeded 100 million times in only seven weeks. It broke the fastest record ever in the history of the chart, surpassing the previous record of 11 weeks marked by BTS’ “Dynamite,” released in August of this year.

Meanwhile, the song has also dominated Oricon’s weekly digital single ranking and streaming ranking for seven weeks in a row since its release. She became the first artist who dominated both rankings for seven straight weeks in history.

Two days prior to its CD single release, the title track “Homura” was released in full size in advance and made its No.1 debut on 55 digital charts in Japan. As reported, its physical CD has been already certified Gold by The Recording Industry Association of Japan (RIAJ). By its seventh week, it has sold at least 210,000 copies in Japan.

Also, the song’s five-minute music video, which was posted on her official YouTube channel on October 13, has been already viewed a huge 80 million times.