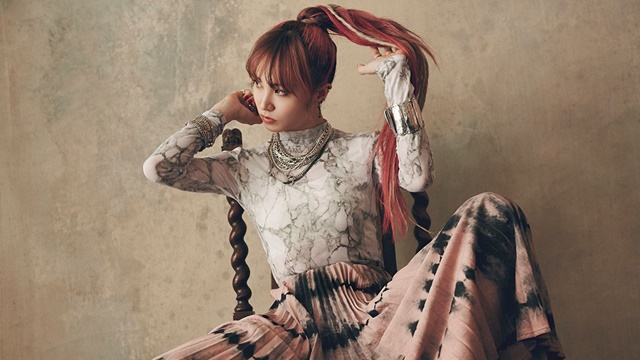 Japan’s national broadcasting station NHK has announced the songs to be performed at the forthcoming 71st Kohaku Uta Gassen, its annual New Year’s Eve special live-broadcasting program. Anison singer LiSA, who will make her second appearance following last year, is confirmed to sing the “Anime Demon Slayer Kohaku Special Medley” at Japan’s highest rating TV music program. This year’s Kohoaku will be aired on NHK from 19:30 to 23:45 on December 31 (JST).

In Kohaku, it is not uncommon for a singer to sing the same song for two years in a row, regardless of whether it was a hit that year. For example, enka singer Kiyoshi Hikawa is set to perform “Genkai Toppa x Survivor,” the second OP theme for the Dragon Ball Super TV anime, for two consecutive years. The song was released as his 31st single three years ago, and his gorgeous costume and performance on the stage have been loved by a wide range of viewers (Watch his performance in the clip at the bottom of this article).