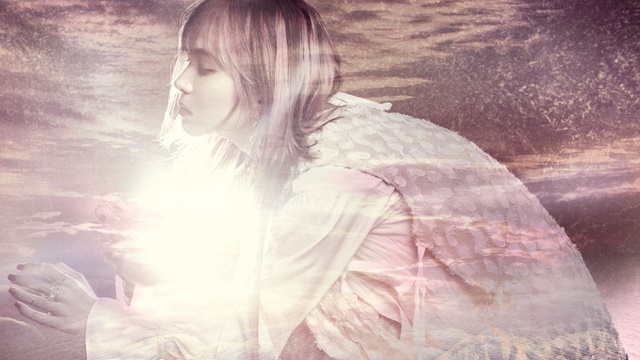 On New Year’s Day of 2021, after winning the Grand Prix at the 62nd Japan Record Awards and showing an impressive performance at the 71st Kohaku Utagassen, anison singer LiSA released her new artist photo and a CD jacket photo for her next 18th single “dawn” to be released on January 13, 2021.

The title song of the single, which is described as “a rock tune full of a sense of speed that makes you feel a new world and a new dawn,” will be featured as the OP theme for the winter 2021 TV anime Back Arrow, and the jacket photo conveys the fantastic worldview of “Dawn.” 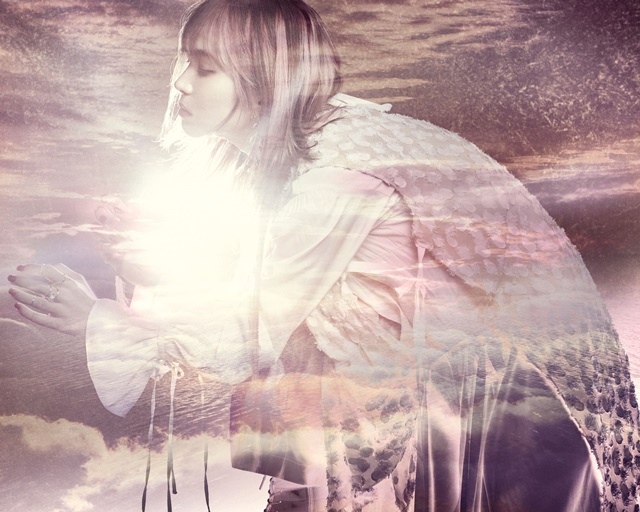 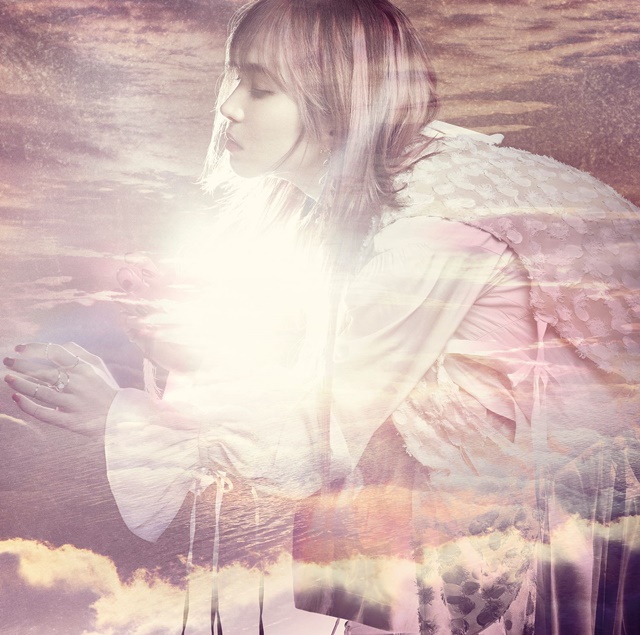 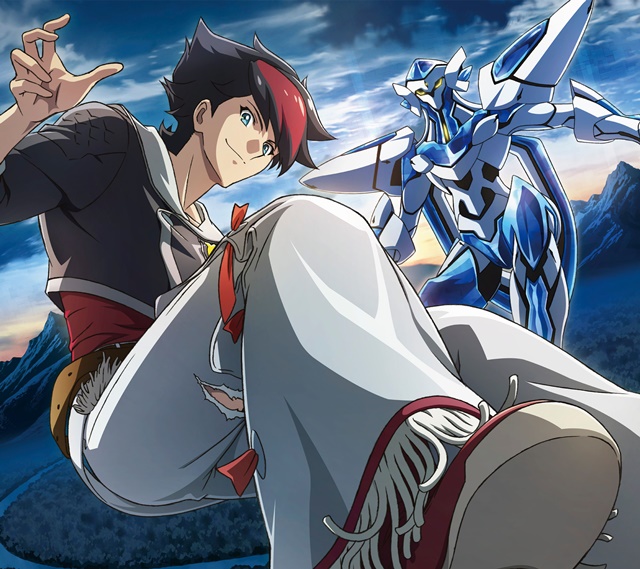 Also, under the title of “13days count ‘dawn’,” new information about the new single “dawn” will be released on LiSA’s official YouTube channel, website, and STAFF Twitter every day for 13 days from January 1 to 13. In its second day, the single’s coupling song “BRAND NEW YOU” and the creators of the two songs are revealed.