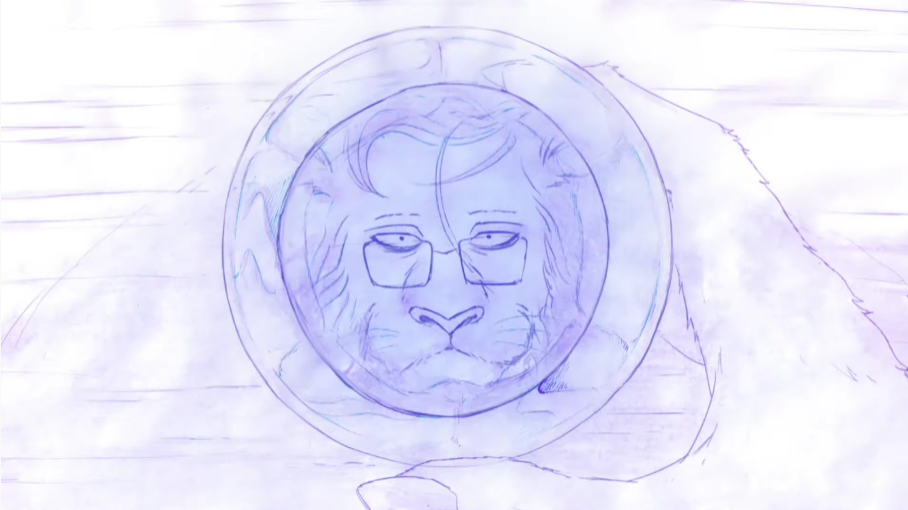 The Netflix release of the second season of BEASTARS, the TV anime based on the drama manga by Paru Itagaki that stars a school of elite anthropomorphic animals, won’t begin until July of 2021, but in the meantime you can get a taste of things to come with the non-credit ending animation for the series. The video features the ED theme song, entitled “Yasashii Suisei” (“Tender Comet”), which is performed by YOASOBI.

BEASTARS is directed by Shinichi Matsumi and features animation production by Orange. The first season of the series is currently streaming on Netflix in various territories worldwide, and an English language version of the original manga is also available from Viz Media, who describe the story of the series as follows:

At a high school where the students are literally divided into predators and prey, it’s personal relationships that maintain the fragile peace. Who among them is a Beastar—an academic and social role model destined to become a leader in a society naturally rife with mistrust?