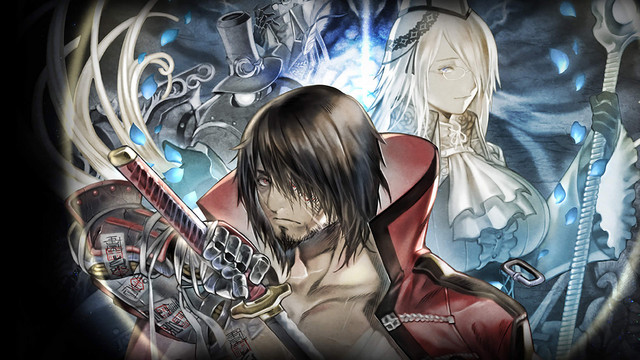 Limited Run Games has announced its latest pre-order campaign for its line of premium physical releases of fan favorite games for Bloodstained: Curse of the Moon 2. The campaign will feature PS4 and Nintendo Switch versions in both Standard and Classic Editions, embedded below:

Alongside a Standard Edition, Bloodstained: Curse of the Moon 2 is getting a Classic Edition featuring the game, a reversible poster, CD soundtrack, and retro dust sleeve in an NES-style box with art by Tom duBois! Pre-orders open February 26 at 10a ET on https://t.co/5Lksol4sqo. pic.twitter.com/wlLTkbVVDw