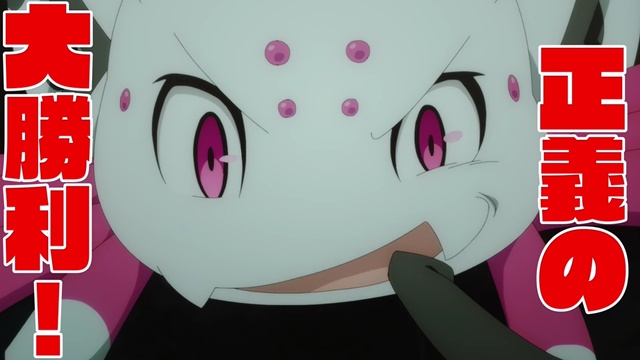 “Ganbare! Kumoko-san no Theme,” the ED theme song for the winter 2021 TV anime So I’m a Spider, So What?, has become a big hit due to Aoi Yuuki’s super fast singing. For those who want to know the exact lyrics, a three-and-half minute special video with the lyrics is now streamed on the anime’s official Japanese website and KADOKAWA’s official anime YouTube channel.

The clip is edited from the scenes from the first to fourth episodes, where Kumoko-san is doing her best. Let’s learn the lyrics together!

The ED theme performed by Aoi Yuuki, who also voices the protagonist Watashi/I, was released in Japan on January 27, 2021, then ranked 27th in Oricon’s daily single charts on its first day. 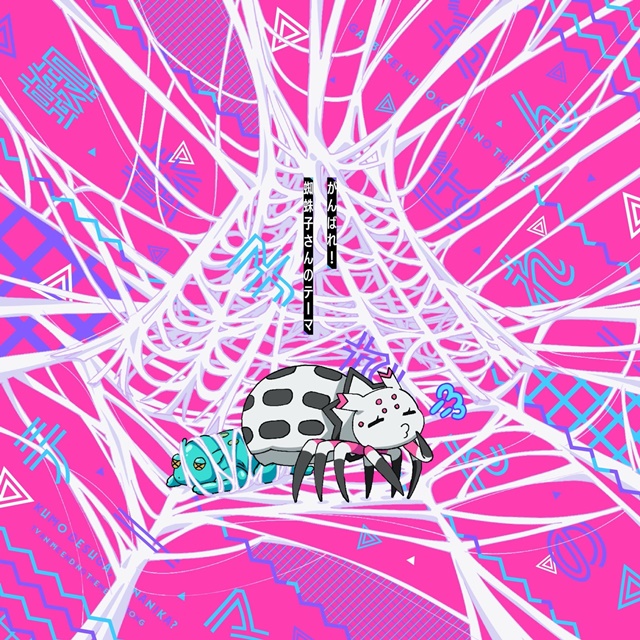 Meanwhile, the storyboard version ED movie is now also streamed, following the OP movie. The storyboards for the OP and ED movies were drawn by the anime’s director Shin Itagaki (Berserk 2016-2017 TV anime) himself.

The Millepensee-animated TV anime adaptation of Okina Baba’s isekai fantasy light novel So I’m a Spider, So What? premiered in Japan on January 8, 2021, and has been available to Crunchyroll members in North America, Central America, South America, Europe, Africa, Oceania, the Middle East, and CIS. 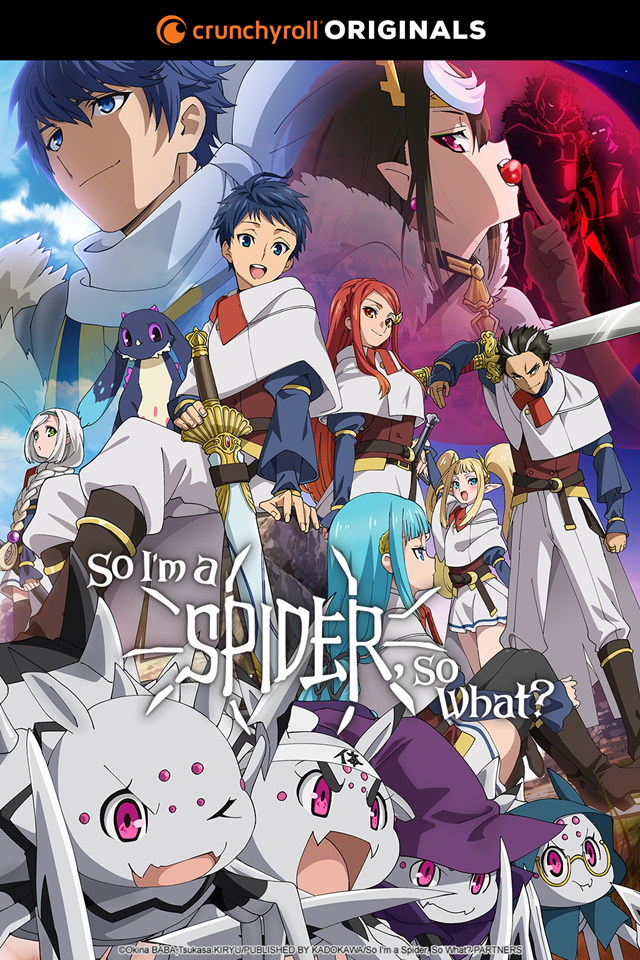 Source: TV anime “So I’m a Spider, So What?” official website

©Okina Baba, Tsukasa KIRYU/PUBLISHED BY KADOKAWA/So I’m a Spider, So What? Partners