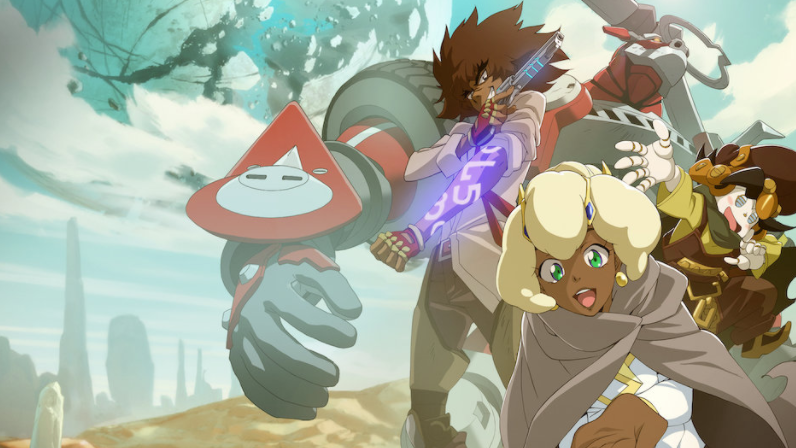 Netflix anime watchers will likely already have binged Cannon Busters, the international collaboration from LeSean Thomas, Satelight, and Yumeta Company. But if you like to have media you can hold in your hands and put on your shelf, you’re in luck: Funimation has picked up the sci-fi series for home video release.

The company made the announcement today, showing off the Blu-ray release in a tweet:

The release will include all 12 episodes of the series subtitled and dubbed. There are also murmurings of a special-edition release “packed with special goodies.” More information will be coming on that release soon.