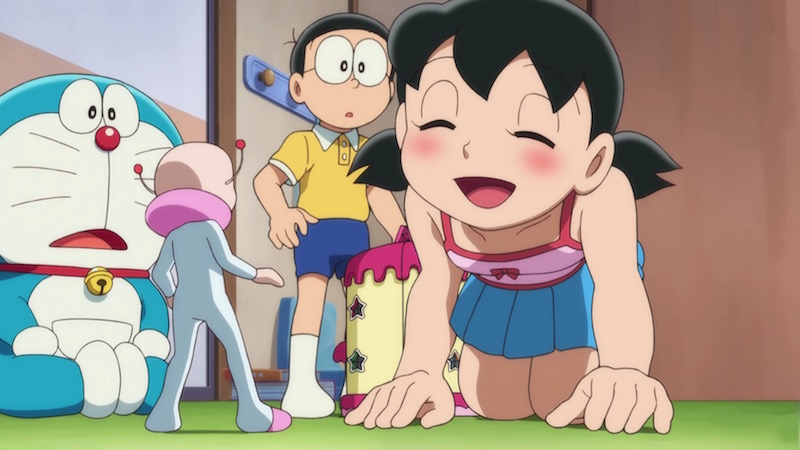 Doraemon: Nobita’s Little Star Wars 2021 will mark the amazing 41st movie in the series when it premieres in Japan on March 5, 2021. Just a couple days before, the movie will also make its way to Nintendo Switch in the form of a tie-in party game that’s due out in the region on March 3, 2021.

Retail listings describe a mini-game loaded affair for everyone, featuring scenes from the movie and the ability to dive in with up to four players. Nobita’s Little Star Wars 2021 will have both competitive and cooperative play, promising simple controls using the Joy-Con controllers and plenty of Doraemon’s gadgets to play around with. 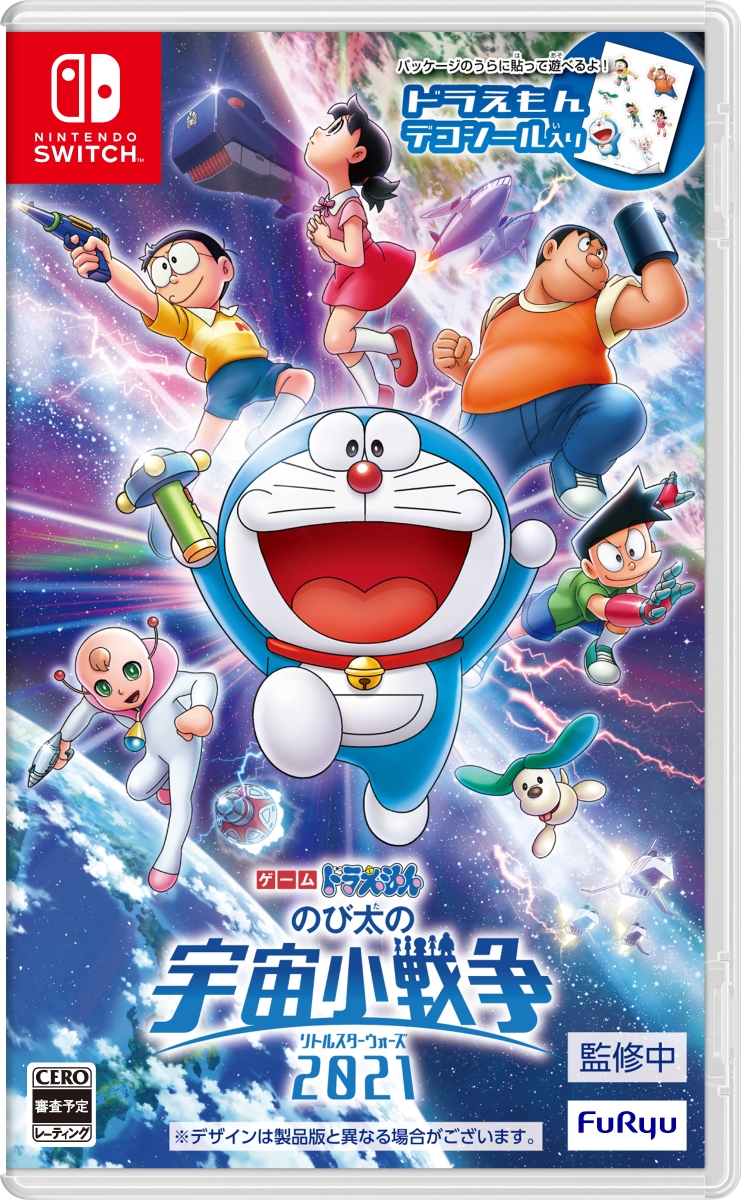