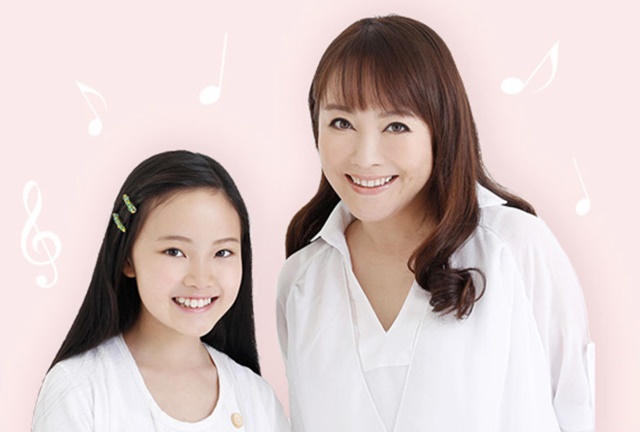 “Eiga no Machi Chofu: Cinema Festival 2021” has been held in Chofu-city, Tokyo, for 23 days since February 5, 2021. In commemoration of the screening of Studio Ghibli’s 1988 film My Neighbor Totoro at the film festival, an online concert of the film’s theme song singer Azumi Inoue will be streamed on vimeo for free from 15:00 on February 21 (JST) / 22:00 on February 20 (PT). Her 16-year-old daughter Yu-yu, who has been active as a professional singer since she was 6, will join the concert as a guest.

Inoue been deeply involved with Studio Ghibli’s works since the 1980s. She performed the ED theme “Kimi wo Nosete” for the studio’s 1986 film Laputa: Castle in the Sky, the theme song “Tonari no Totoro” and the OP song “Sanpo” for My Neighbor Totoro, and the two image songs “Meguru Kisetsu” and “Mahou no Nukumori” for the 1989 film Kiki’s Delivery Service.

The “Inoue Azumi Family Concert” was originally planned to be held with an audience at Chofu-city Green Hall’s Main Hall (capacity: 1,307). However, due to the impact of the COVID-19 pandemic, it has been changed to be held online. 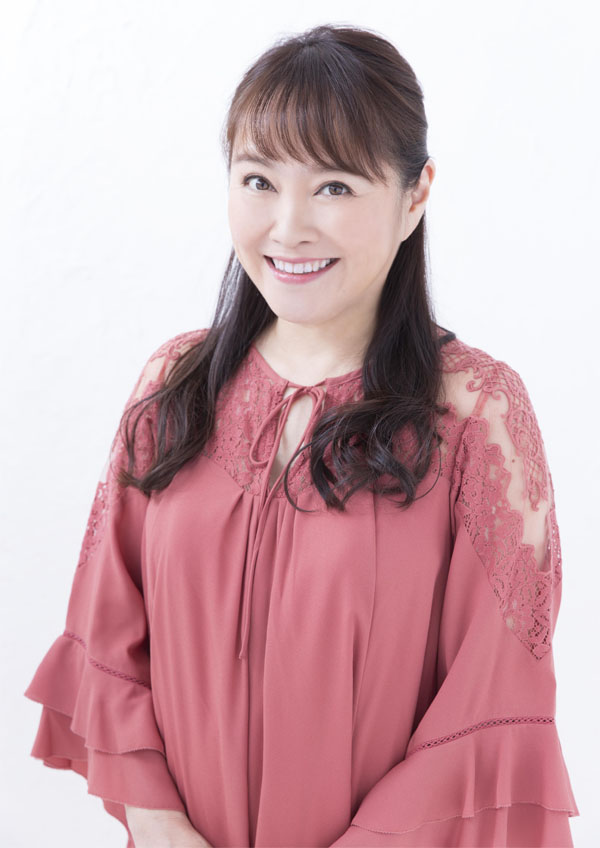