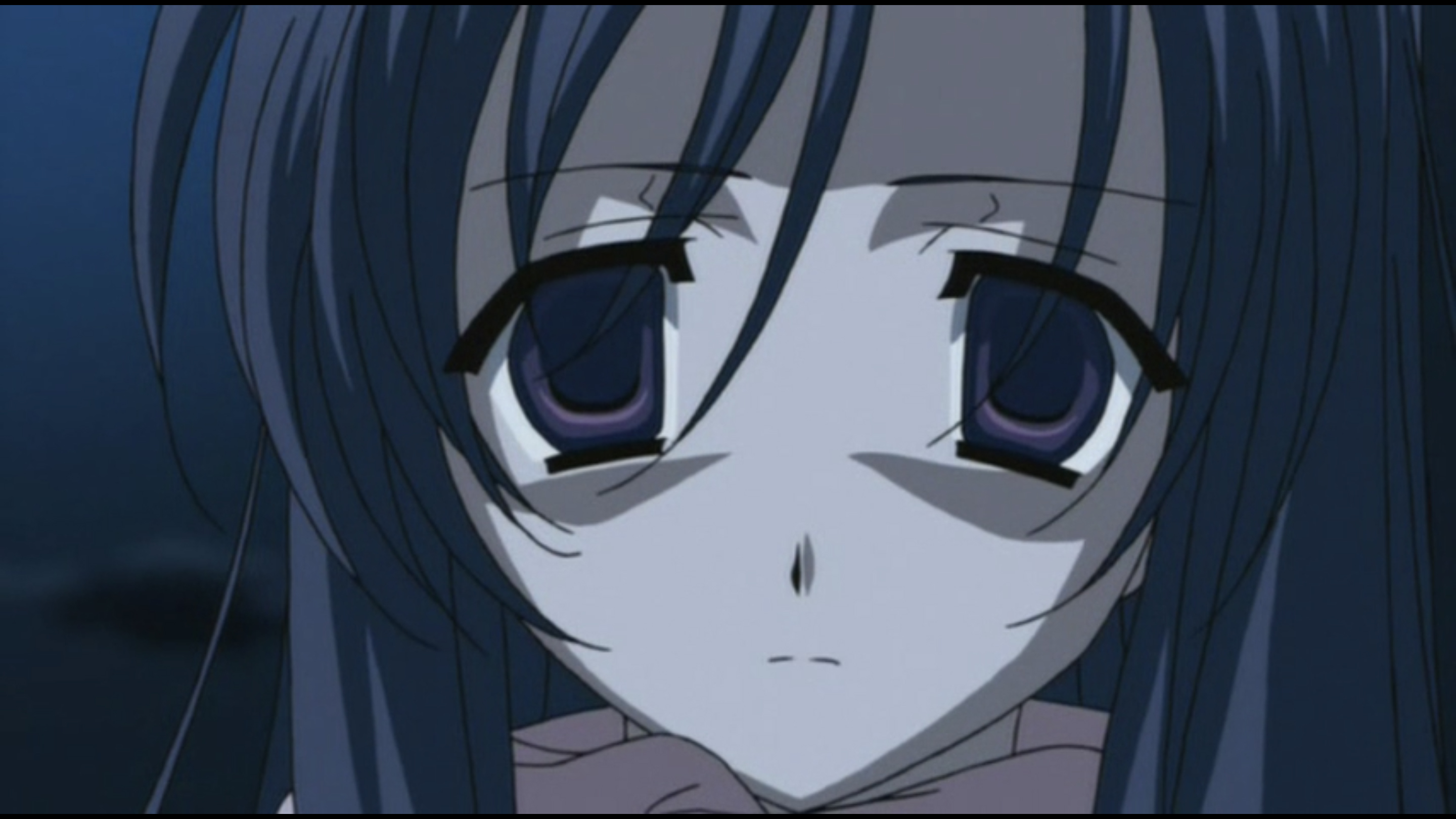 One of the females leads from visual novel School Days, Kotonoha Katsura, will be heading to a new career, debuting as a VTuber on Christmas Eve, the official Twitter account for the visual novel creator 0verflow announced tonight. Yes, THAT School Days. Let’s just hope that this Christmas will be better than the one found in the TV anime series of the same name.

More details on the debut stream will be announced on the 0verflow Twitter account when they’re ready. We wish Kotonoha a cruisy stream when she debuts! To catch some of her previous activities, Crunchyroll is streaming the 2007 School Days TV anime adaptation (NSFW!).