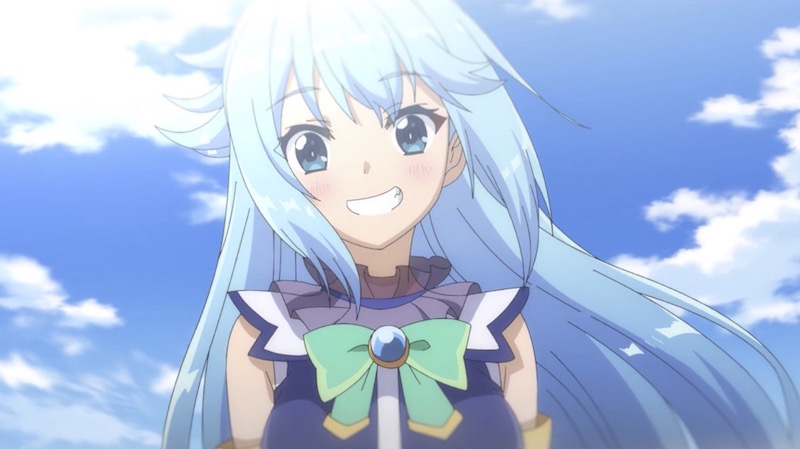 The KONOSUBA: Fantastic Days mobile game was recently announced for a global release, and Nexon followed up with some insight from two of the anime’s lead voice cast members. See what Kazuma VA Jun Fukushima and Aqua VA Sora Amamiya had to say about the upcoming launch in the interview videos below.

First up, Kazuma himself:

Followed by the voice behind everyone’s favorite useless goddess:

KONOSUBA: Fantastic Days is due out on iOS and Android devices around the world sometime in 2021.

Based on the popular anime series “KonoSuba: God’s Blessing on this Wonderful World!”, KonoSuba: Fantastic Days is a free-to-play character-collection RPG for iOS and Android. Featuring fan-favorite characters, including Kazuma Sato, Aqua, Megumin and Darkness, the game follows the storyline from the original novel and includes unique characters created exclusively for the game. Earlier this year, the Japanese release of KonoSuba: Fantastic Days has been met with positive response from players gaining a strong recognition and fan base.