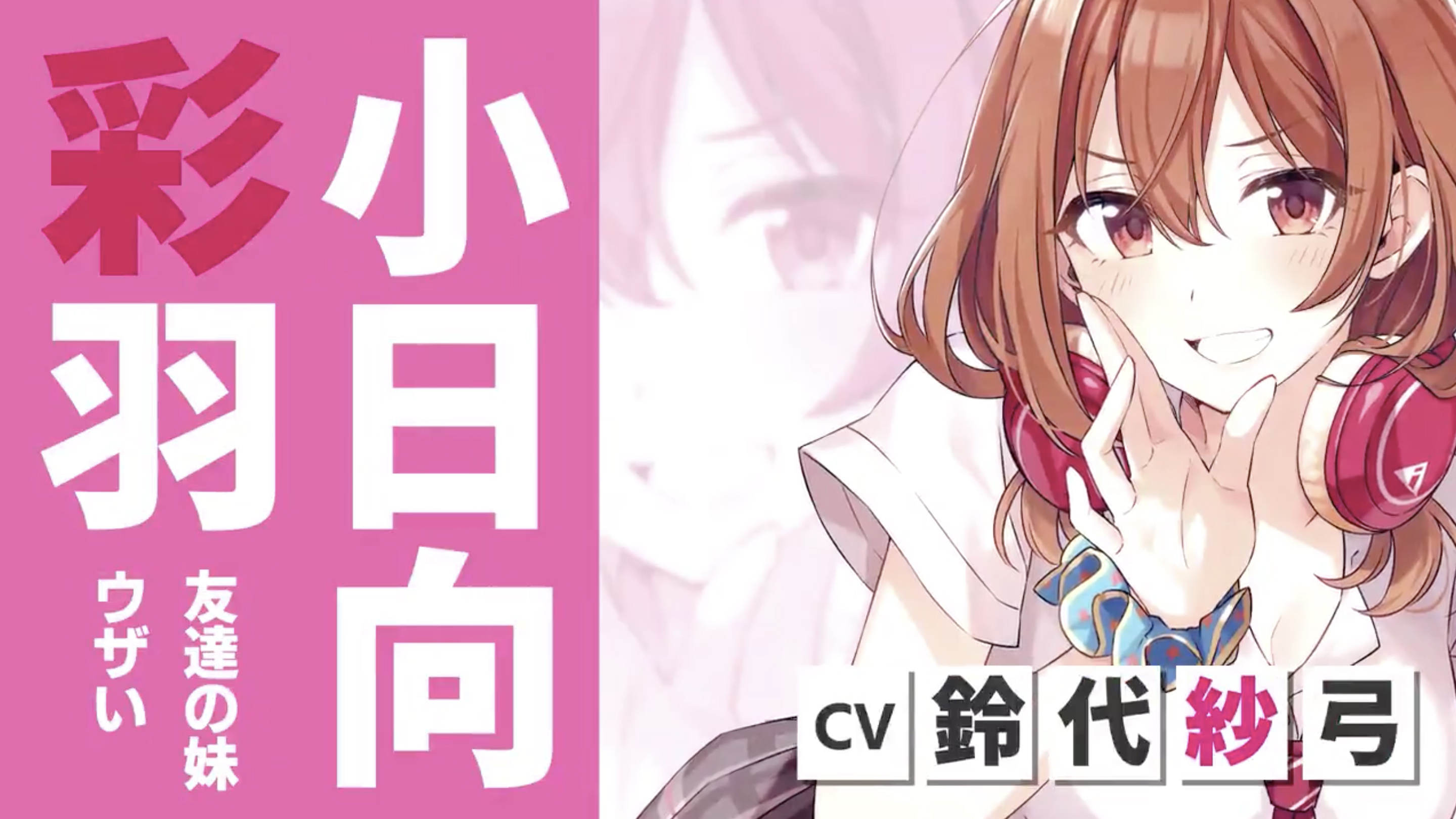 It was announced today that My Friend’s Little Sister Has It In for Me! light novel, known as Imouza in Japan, will be getting a TV anime adaptation. The official Twitter account for the light novel, written by mikawaghost and illustrated by tomari, announced the news alongside revealing that the cast from the drama CD will be returning for the TV anime series.

The cast for the TV anime series of My Friend’s Little Sister Has It In for Me! includes:

The light novel series is being published in Japan by Softbank affiliate publisher SB Creative under their GA Bunko brand and had six volumes currently out. The series has printed and sold 400,000 copies. My Friend’s Little Sister Has It In for Me! is being released in English by J-Novel Club, with the first volume scheduled to come out on February 10. They describe the series as such:

If a girl teases you, that means she likes you! Unfortunately, Akiteru knows from experience that isn’t the case. Because every girl he interacts with shows him nothing but scorn, and he’s not scored a single date from it! Luckily, he’s more concerned with securing a spot for him and his game-development buddies at his uncle’s business. But when his uncle throws him a condition that involves playing the part of his daughter’s boyfriend, Akiteru has no choice but to take it. What will his best friend’s sister Iroha, who bullies him relentlessly, think of the news? 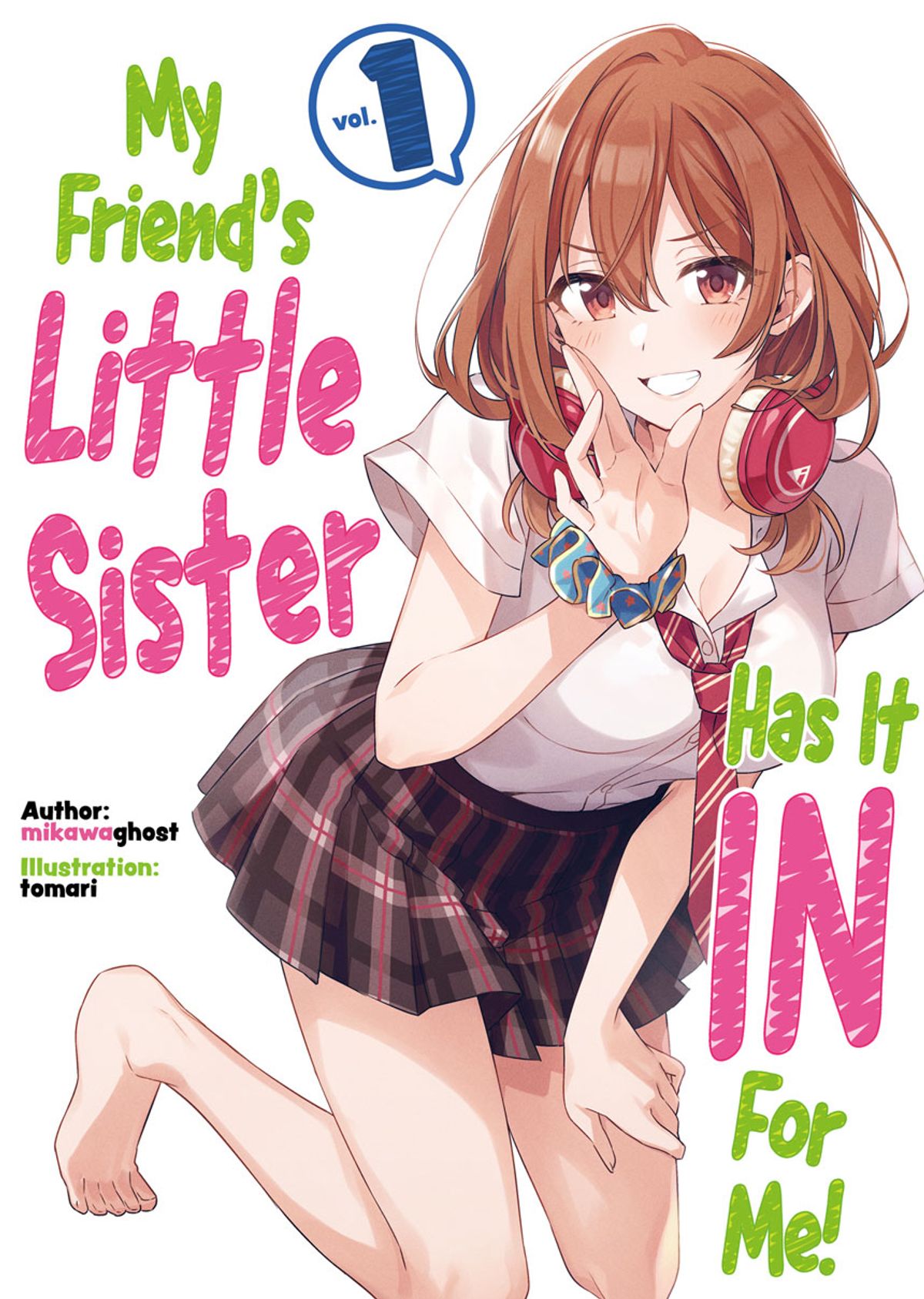 No word on when the TV anime for My Friend’s Little Sister Has It In for Me! will be released or who the staff and anime studio will be.