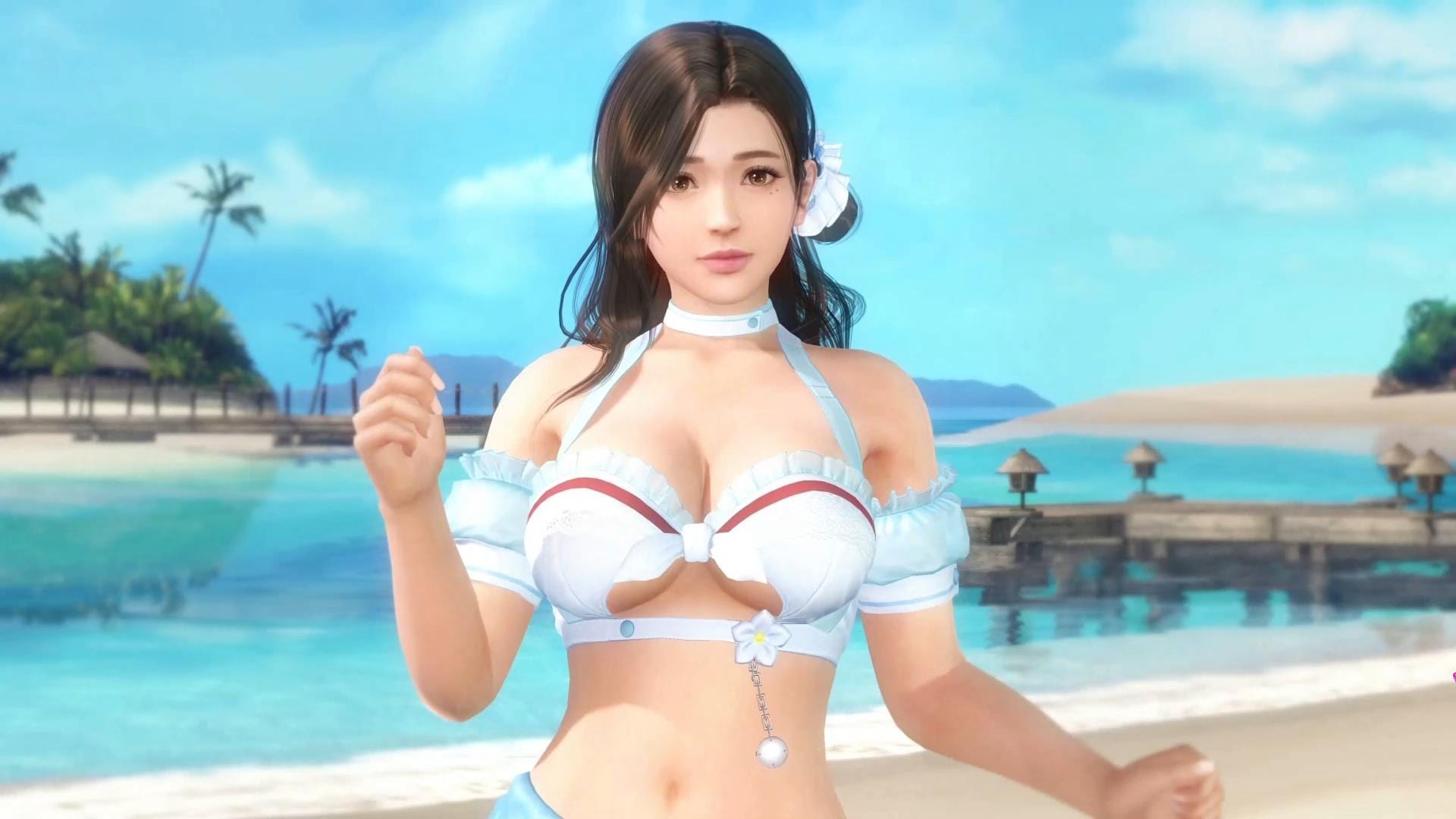 One overzealous (or just opportunistic) fan of the Dead or Alive series is in some hot water in Japan. According to an official statement, DoA series publisher Koei Tecmo has filed charges against an unnamed suspect, who allegedly recorded and modified footage from multiple Dead or Alive games and sold the compilation DVD via auction.

Among the games featured in the footage is Dead or Alive Xtreme: Venus Vacation, the fifth game in the Xtreme spinoff series that took DoA Xtreme 3 to PC in 2017. The charges state that the suspect modified footage from the games—by, for instance, removing clothing from characters—before compiling it all onto an unauthorized DVD.

Koei Tecmo reported the case to the Kanagawa Prefectural Police Department, citing it as malicious infringement of its copyright. The publisher is currently looking to file a civil suit and a criminal case against the suspect.