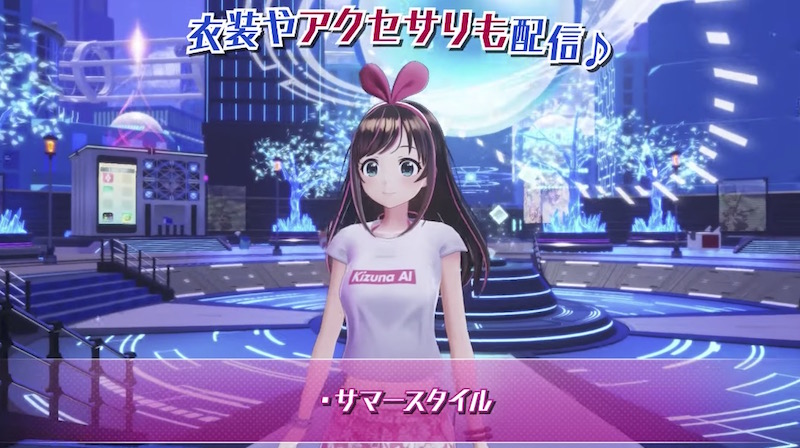 The second paid DLC character is on the way to Neptunia Virtual Stars in Japan this month, and this one’s a bonafide superstar. Following the act of Towa Kiseki in November is Kizuna AI, who joins Compile Heart’s action-RPG in Japan on December 10.

Check out her trailer below.