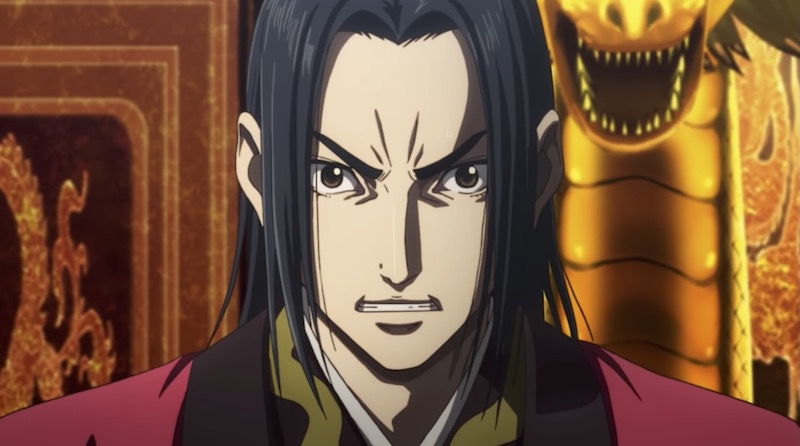 After being delayed due to the ongoing COVID-19 pandemic, further episodes of Kingdom season 3 were eventually moved to an April 2021 premiere date. Now the long-awaited return has locked in its debut for April 4 on NHK, and a new key visual is here to get everyone geared up for the intense action to come.

The stage is set as Xin Li and Zheng Ying ready themselves for the decisive battle of Hangu Pass in the visual below. 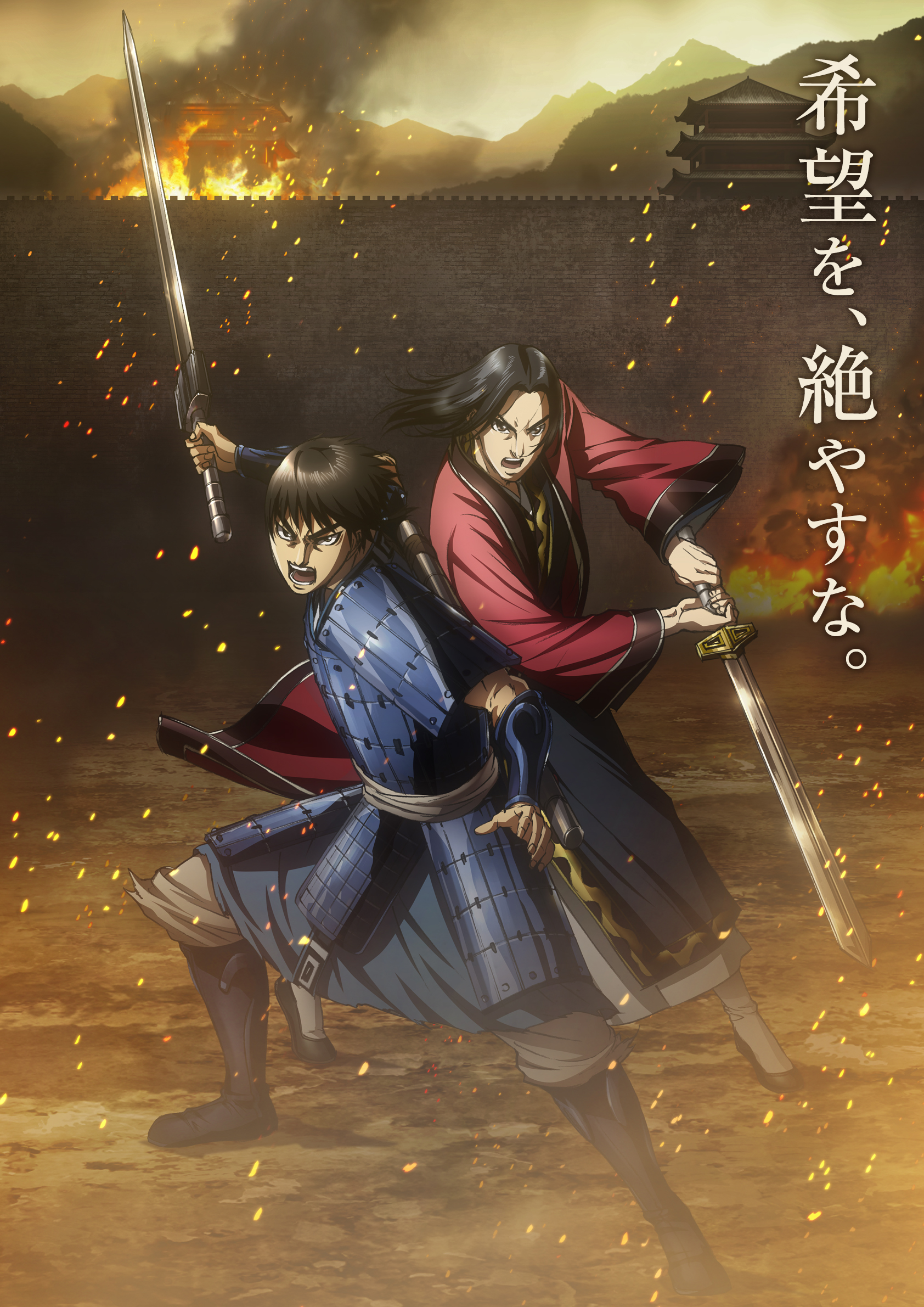 Kingdom season 3 premiered on April 5 on NHK and was being streamed by Funimation before the postponement.