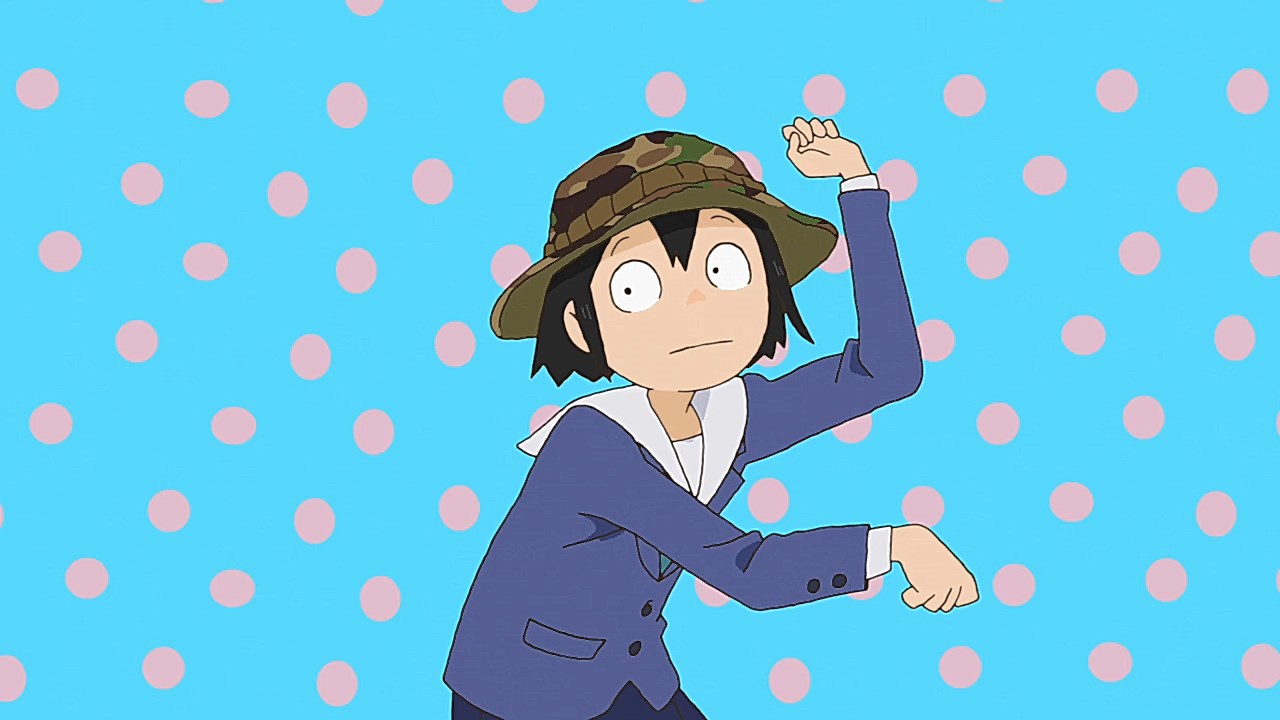 One of the highlights of 2020 was chelmico’s “Easy Breezy” opening theme song for the excellent Keep Your Hands Off Eizouken! anime. It’s even up for an Anime Award for Best Opening Sequence, and you can still get your votes in until January 22. If everything works out, the OP might just hit a major milestone in time for the awards show, because the music video is about to hit 10 million views on YouTube.

The official account for chelmico let everyone know the video is close, so now’s as good a time to watch it over and over again as any!

Meanwhile, the Crunchyroll Collection YouTube video of the anime’s opening has over 11 million views, so the music video isn’t far behind.

Based on the manga by Sumito Oowara, the Keep Your Hands Off Eizouken! anime ran from January to March of 2020. It’s also very good, so you should give it a shot if you haven’t yet.