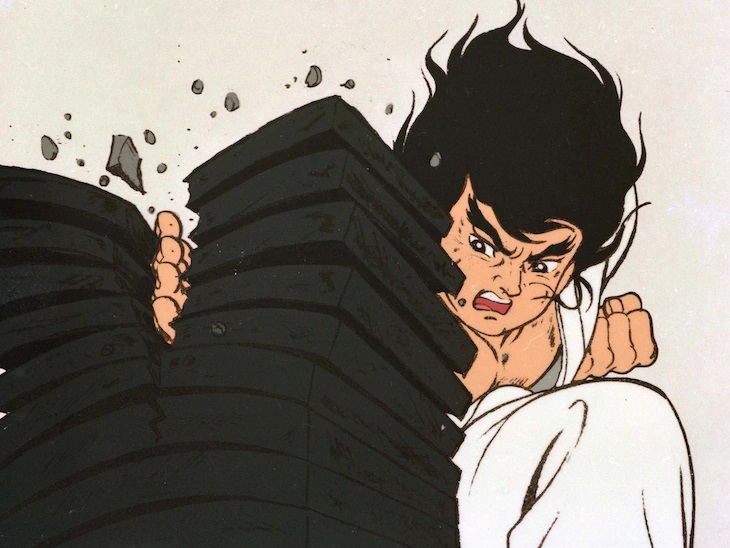 To celebrate the 50th anniversary of Karate Master (known in Japan as Karate Baka Ichidai, or “Ichidai, the Karate Fool”), a martial arts manga written by Ikki Kajiwara and illustrated by Jiro Tsunoda about a former soldier who finds meaning in practicing karate after Japan’s defeat in World War II, an HD remastered version of the 1973 – 1974 Karate Master TV anime is set to broadcast in Japan on TOKYO MX beginning on April 09, 2021. 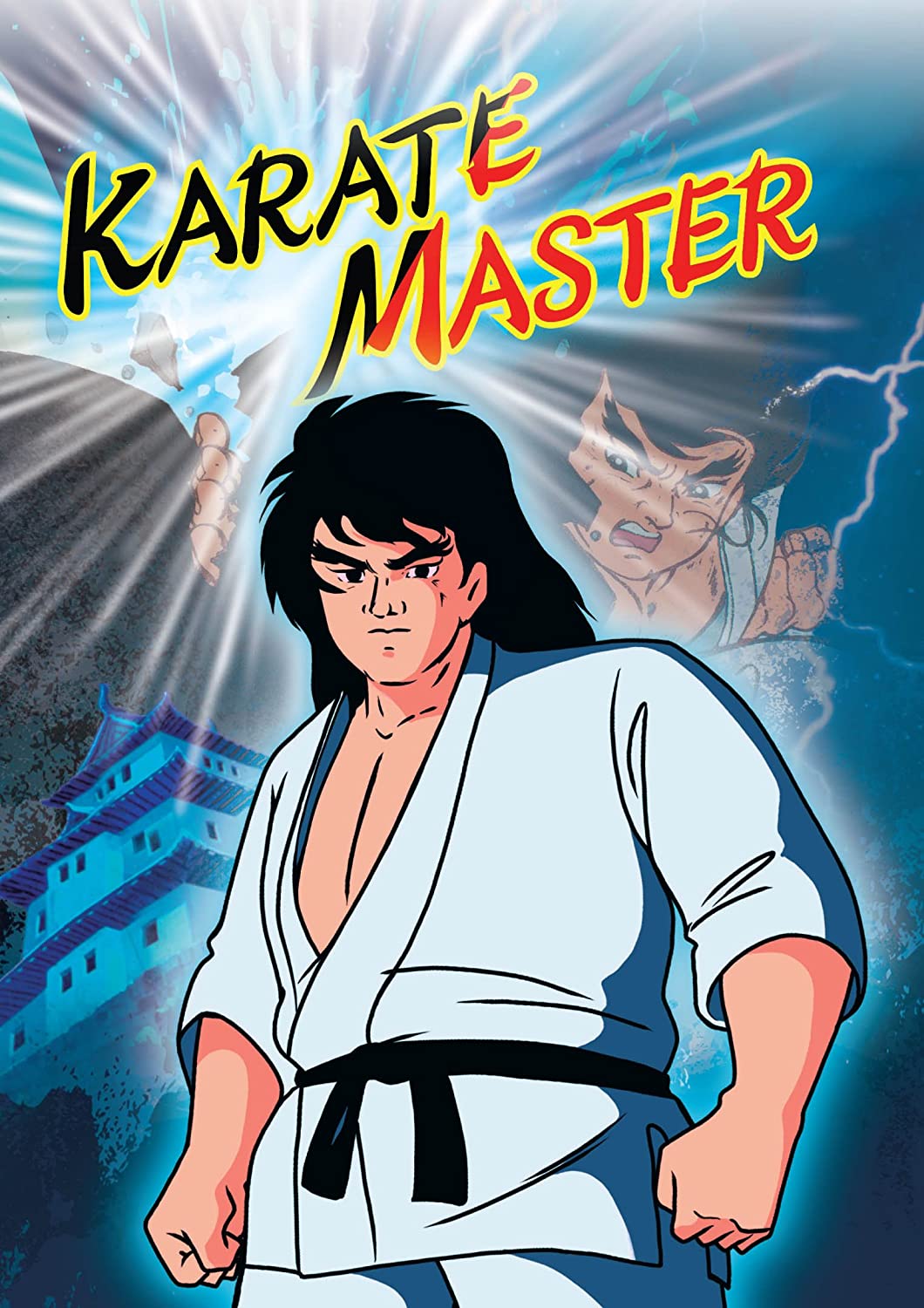 The Karate Master TV anime is directed by Eiji Okabe and Osamu Dezaki and features animation production by TMS Entertainment. An SD version of the series is released on DVD in the United States by Discotek Media, who describe the story of Karate Master as follows:

Ken Asuka was prepared to die, but even that privilege was taken from him. In the aftermath of the Great War, Japan was a confusing place, one that didn’t seem to have a place for a suicide pilot like Ken, his plan having broken down before he could complete his mission. Frustrated over losing his way in life, struggling with feelings of guilt that his friends died yet he alone carried on living, Ken knew no peace. However, after a run-in with some American soldiers, Ken rediscovered feelings he’d carried since his youth. A practitioner of martial arts form a young age, he had abandoned that path for the war. But now, it might just be his ticket to a new purpose in life! Though not everyone will seek to use his power for good.