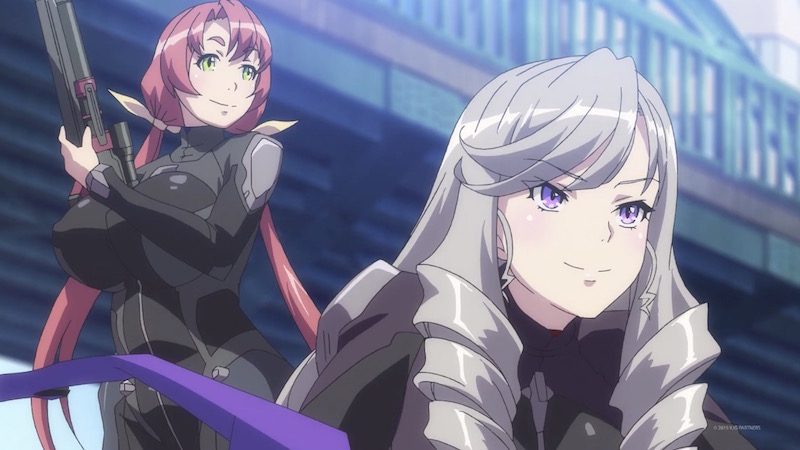 If you’re in the mood for some cheeky mixed media fun, the Kandagawa Jet Girls TV anime is coming to home video next month. Sentai Filmworks has the Blu-ray complete collection scheduled for March 23, and ahead of that we have a look at the full English dub cast along with a preview.

Before we get to the extensive list, here’s the official dub clip:

Christine Auten is ADR Director for Kandagawa Jet Girls, Jonathan Rodriguez is Engineer alongside Additional Engineers David Lascoe and Chris Park, Natalie Jones is Translator, and Marta Bechtol is on the ADR script.

Head to Sentai Filmworks for an even more extensive list of additional voices and info on the home video release’s availability.