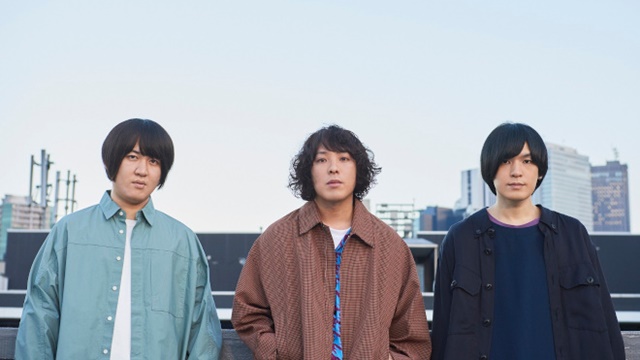 A three-member Japanese rock band KANA-BOON has posted a full music video for their 15th single song “Torch of Liberty” to be released on November 25 on their official YouTube channel. The upper tune is now featured as the second OP theme for the second season of the TV anime Fire Force.

The band has been known for their anime theme song works for many popular anime franchise, such as Naruto Shippuden, Mobile Suit Gundam: Iron-Blooded Orphans, Boruto: Naruto Next Generations, and My Hero Academia, and this is the first time that they have provided a theme song for the Fire Force franchise.

To go with the title of the song, the theme of this music video is “Liberation.” While depicting the worldview of the anime with the motif of fire, it expresses the loss of freedom and the oppression of everyday life that is now being lost. The band’s performance scenes that were shot from above are impressive enough to deliver a sense of liberation that is appropriate to the message of the song. 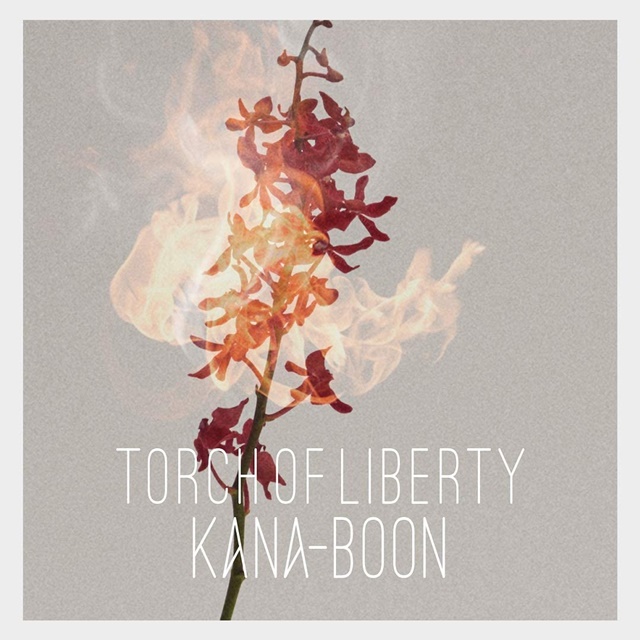 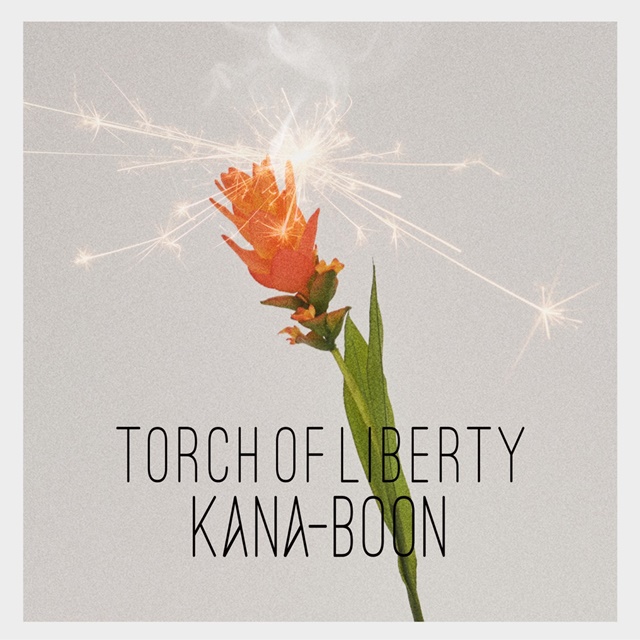 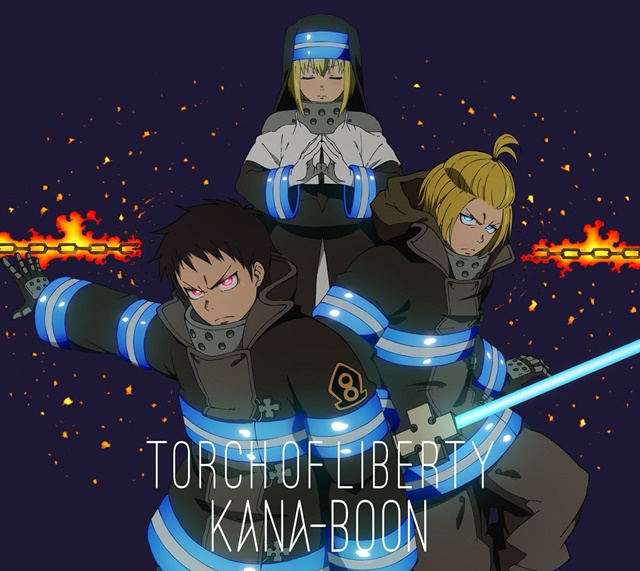