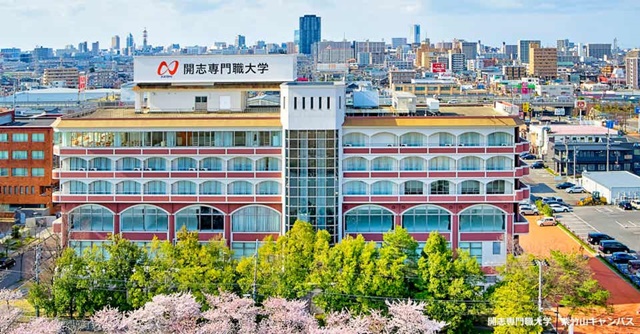 Kaishi Professional University in Niigata Prefecture announced today that the establishment of its anime and manga department was officially approved by the Minister of Education, Culture, Sports, Science and Technology as of November 16, 2020. The private university, which also has the business creation department and the information studies department, just opened in April 2020.

Kaishi Professional University’s anime and manga department is scheduled to launch in April 2021, and its capacity is 80 students. They will learn the theory and practice needed to create for more than 600 hours from leading anime and manga creators, such as professional animators, animation directors, manga artists, character designers, illustrators, and game creators, as well as animation and manga researchers.

Applications will be accepted from Tuesday, December 1, 2020, and the first entrance exam will be held on Saturday, December 19, 2020.

PV for the anime and manga department: 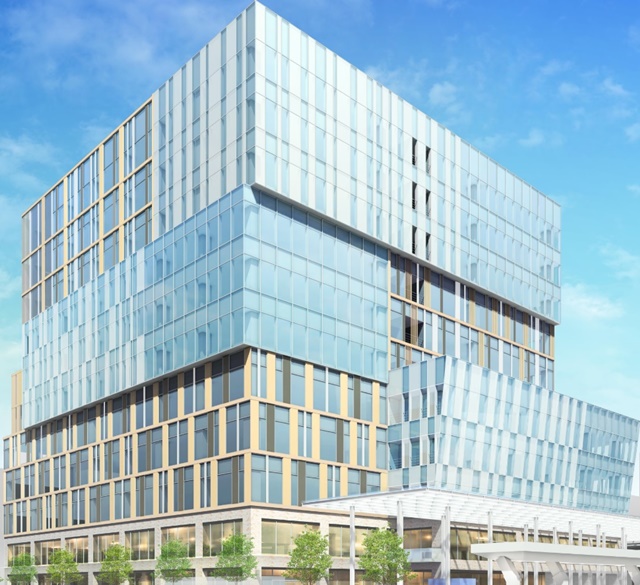