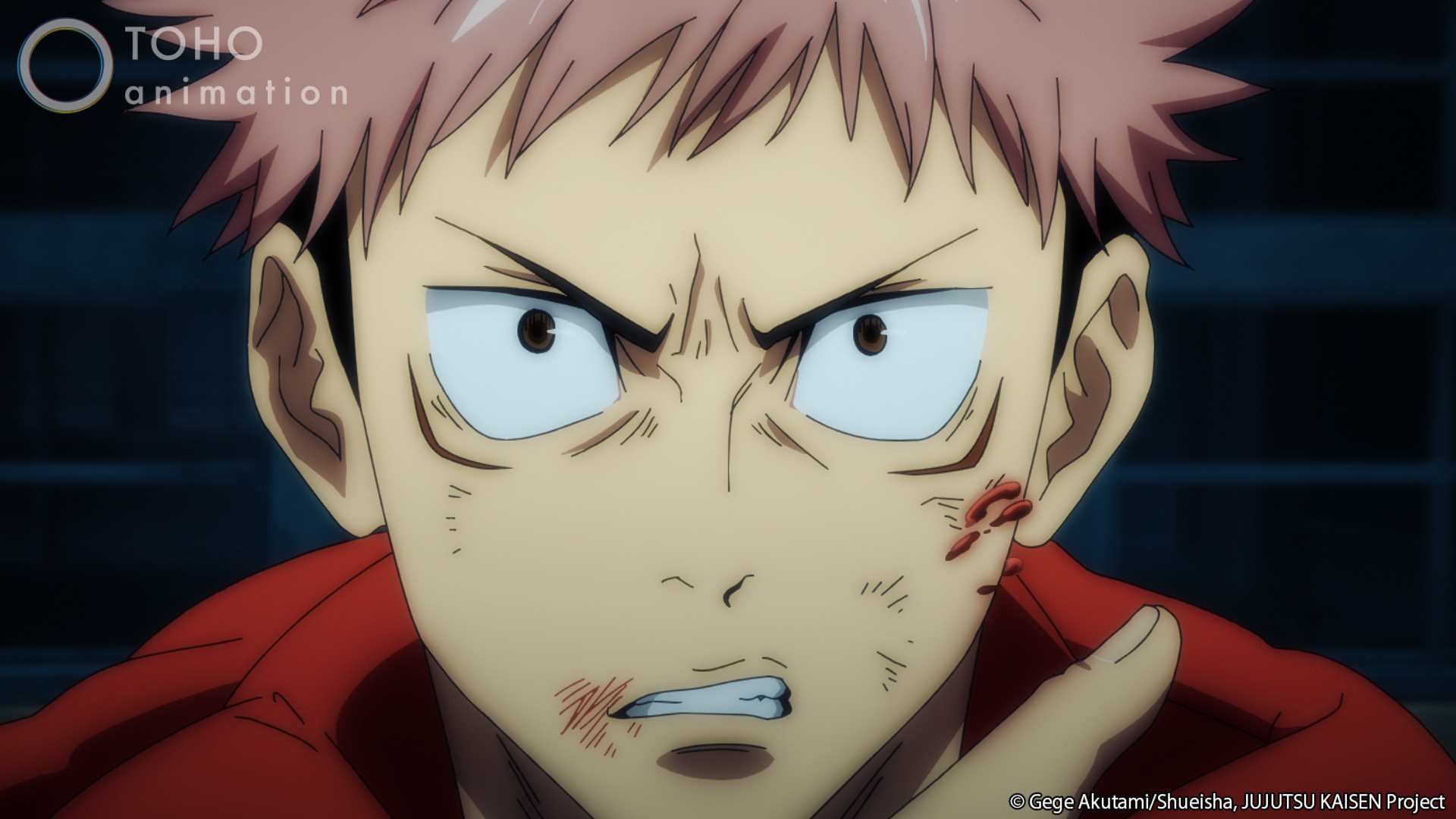 The official Twitter account JUJUTSU KAISEN announced today that the manga series has printed and sold over a whopping 25 million copies, including digital copies. This comes only two weeks after the same Twitter account announced over 20 million copies of the Gege Akutami series had been bought and sold, meaning that in just two weeks, the franchise has added 5 million more books to its total.

Oricon notes that while no new volumes of the series have gone on sale in the last two weeks, the JUJUTSU KAISEN has been reprinted and restocked in stores across Japan. Over 10 million copies have been sold in January 2021 alone, and since the TV anime started broadcasting in October 2020, 22.5 million copies have bought up. Volume 15 of the series will be going on sale in Japan on March 4.

Catch up with the TV anime series of JUJUTSU KAISEN right here on Crunchyroll.