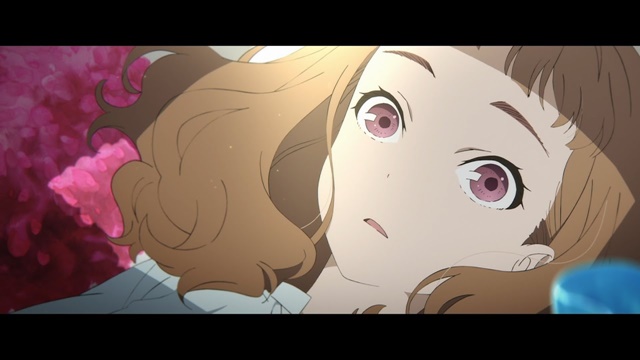 A music video for “Ao no Waltz” (The Blue Waltz), the theme song for the forthcoming anime film Josee to Tora to Sakana-tachi / Josee, the Tiger and the Fish performed by singer-songwriter Eve, is now streamed on the web. The five-minute clip uses a lot of scenes to convey the atmosphere of the film, including the two main characters – Josse and Tsuneo’s harmonious relationship.

The film’s director Kotaro Tamura (Noragami series director), who makes his feature film directorial debut, wrote on Twitter, “A theme song music video for the anime film ‘Josee, the Tiger and the Fish’ is released. I listened to this song hundreds of times at the end of the film production.  I think it’s a great song that touches your heart.”

The film based on the late Seiko Tanabe’s romance short novel of the same name was originally slated for the summer of 2020 but has been postponed to December 25, 2020, due to the COVID-19 pandemic. Its story centers on two characters: Josse, who is physically disabled and cannot walk without a wheelchair, so she has spent her life like a doll living in her own imagination world, and Tsuneo, a university student who has been chasing his dream. They meet by chance and are attracted to each other. Then, Josses decides to go with him to the outside world.

Eve also provides the film’s insert song “Shinkai” (The literal translation of the Chinese characters is the ocean of the hearts), which was previously introduced in the full trailer.