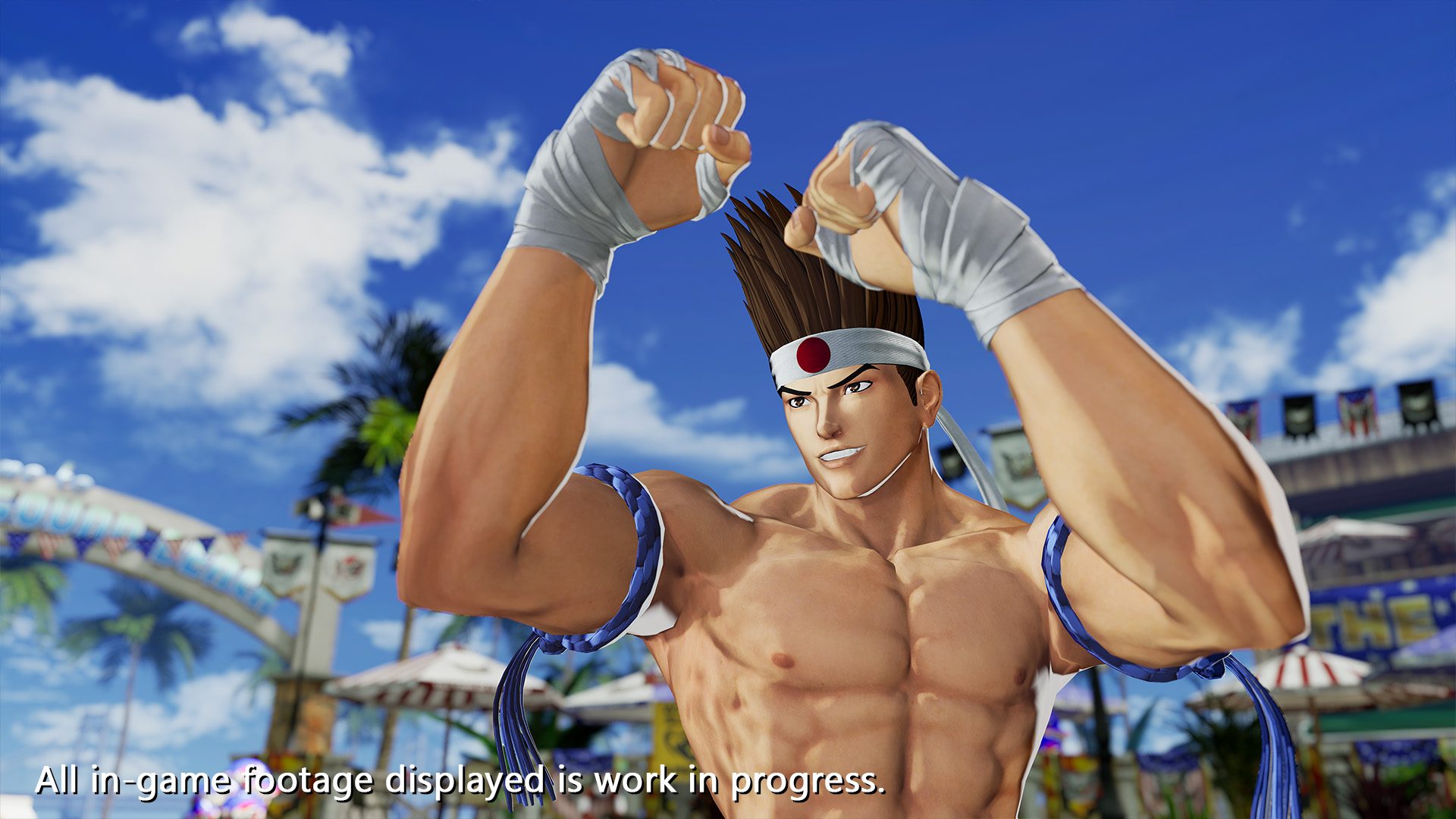 We still don’t know all the platform details for The King of Fighters XV, but that hasn’t slowed down SNK’s release of character trailers for the upcoming fighter. Hot on the heels of Iori Yagami is a look at another returning fighter. See Joe Higashi in action below, and stay tuned for more info on the game next week.

The King of Fighters XV is currently set to launch sometime this year.