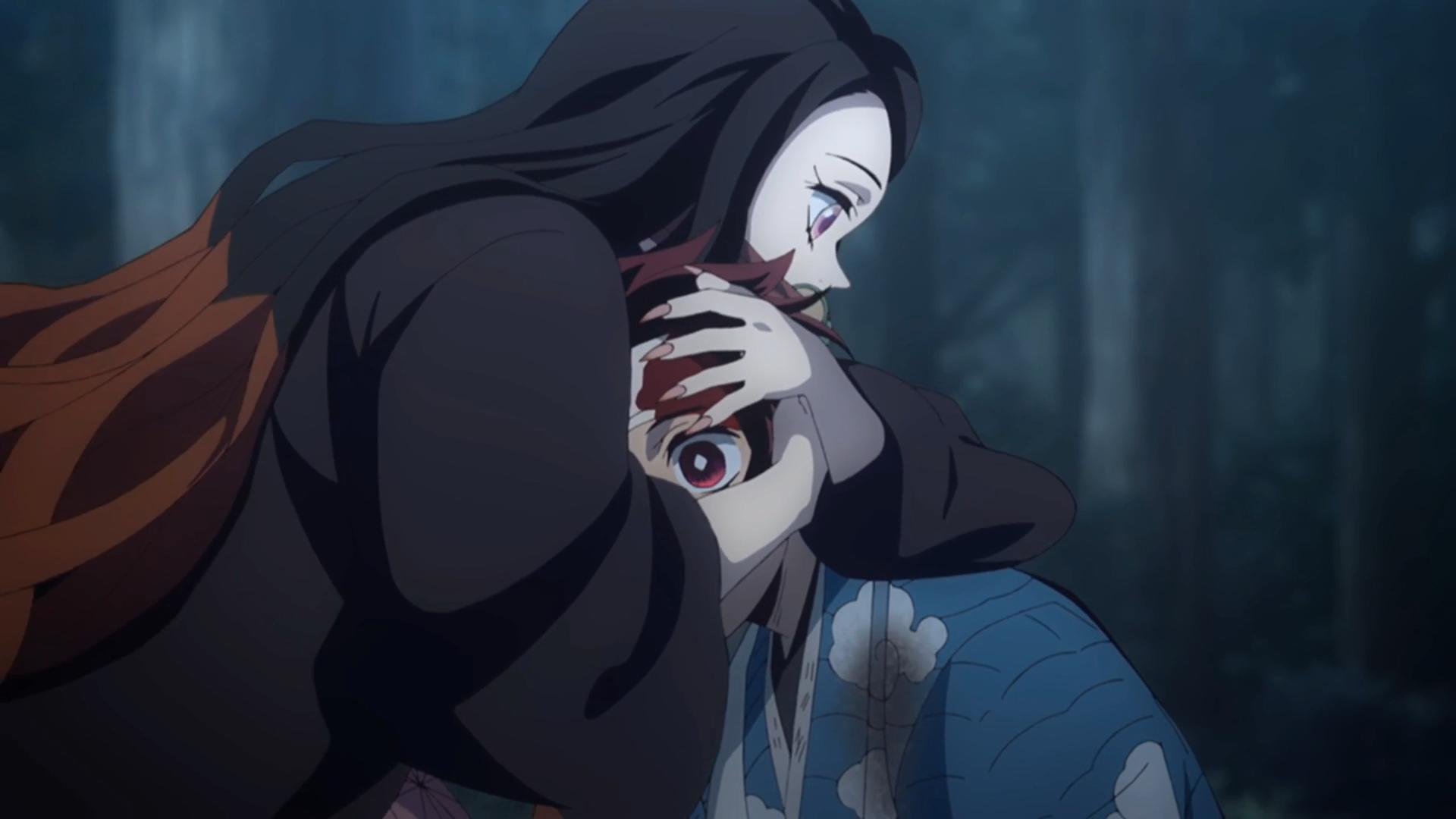 The biggest manga magazine in the world, Weekly Shonen Jump, has produced hit after hit, creating franchises that are known all around the world, and touching the lives of billions. Popular Japanese ranking website Goo Ranking polled 2,310 people from June 19 to July 3 on which Jump series made them cry, and here is the top 10 of that list.

Just an FYI, this isn’t Crunchyroll’s ranking and we didn’t have any input on the results, we’re just as interested in what others think as you are! 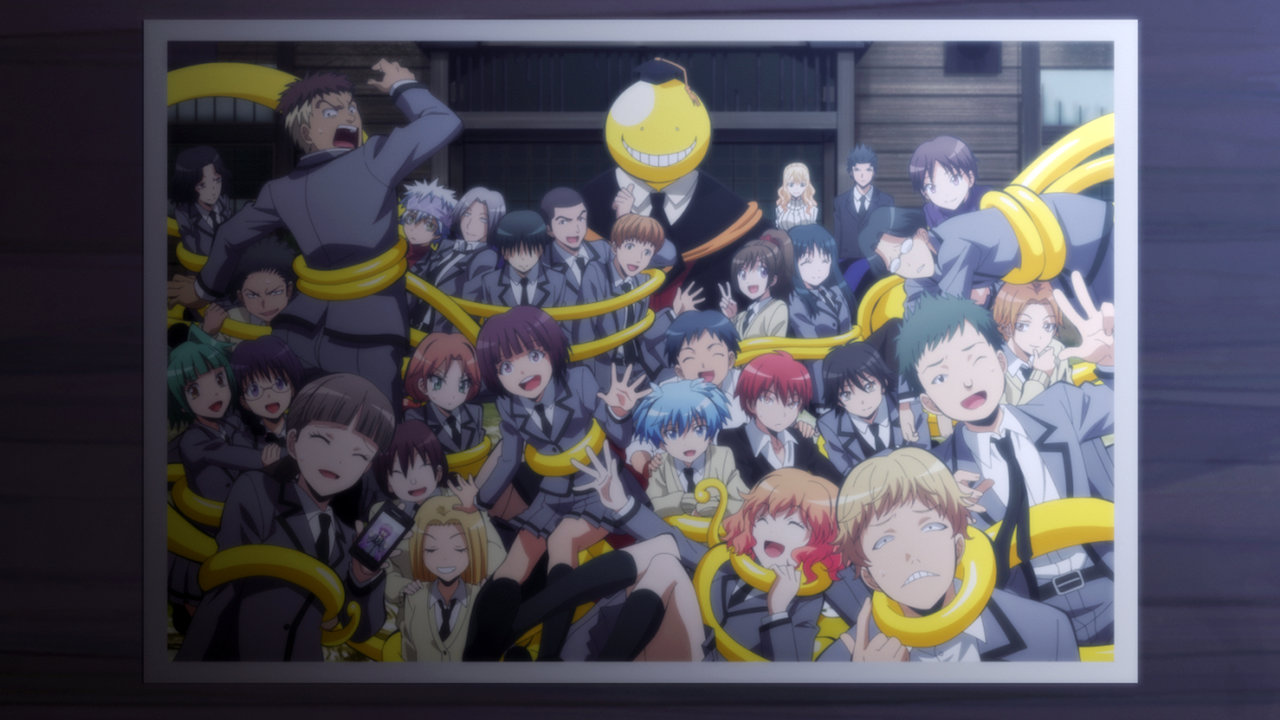 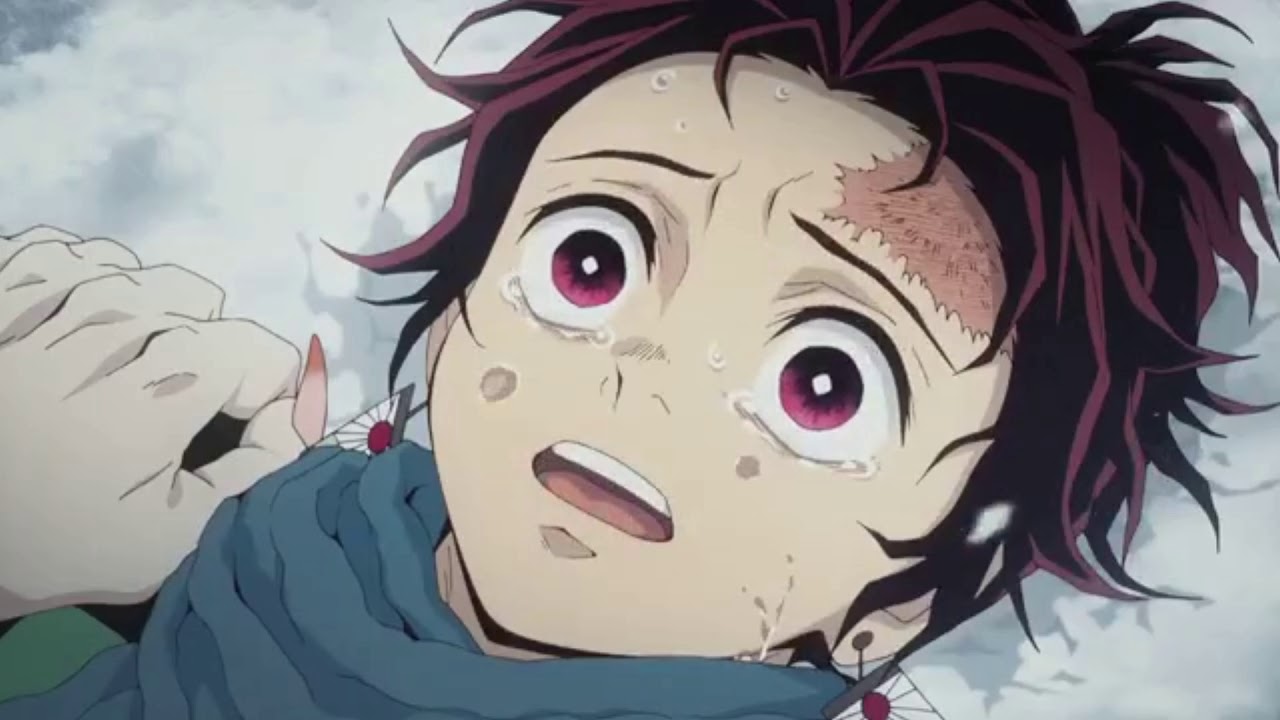 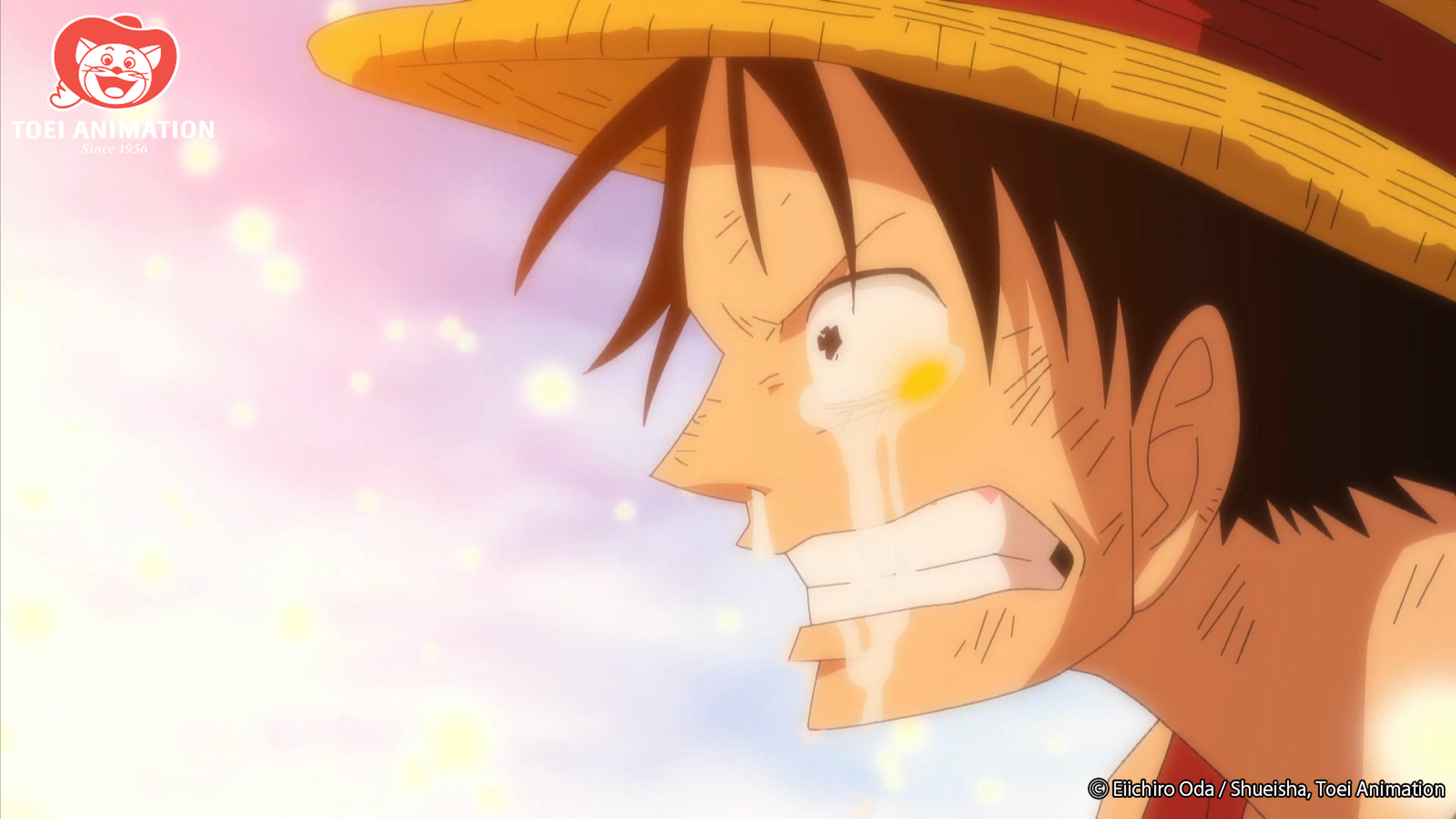 It’s no surprise to see One Piece at number one, especially considering how many deep emotional moments are in the long-running series, though seeing Assassination Classroom fill out the third spot is interesting considering the age of the series. Demon Slayer is, of course, Demon Slayer, no surprises it’s second. The rest of the ranking can be found on the website!

So Crunchies, what Jump series has made you cry? Or just any anime or manga series? Let us know down in the comments below! Personally, just play “Secret Base” from Anohana: The Flower We Saw That Day and I’ll bawl like a waterfall.