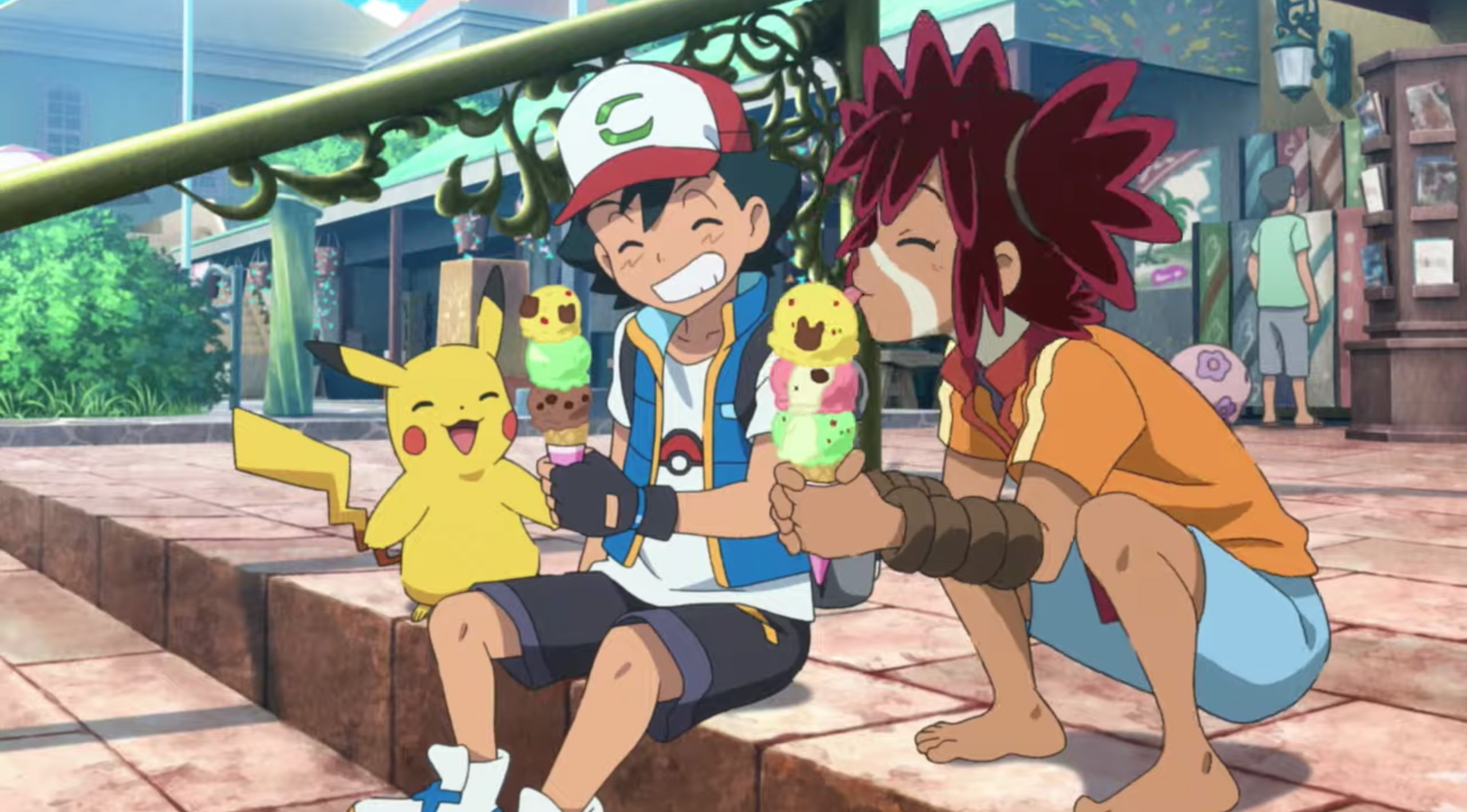 While in the United States, Pokémon cards helping put fans through medical school, a man from Saitama prefecture, north of Tokyo, has been arrested for the cold hard crime of allegedly forging winning popsicle sticks to claim the limited-edition Pokémon the Movie: Secrets of the Jungle Zarude card prize. 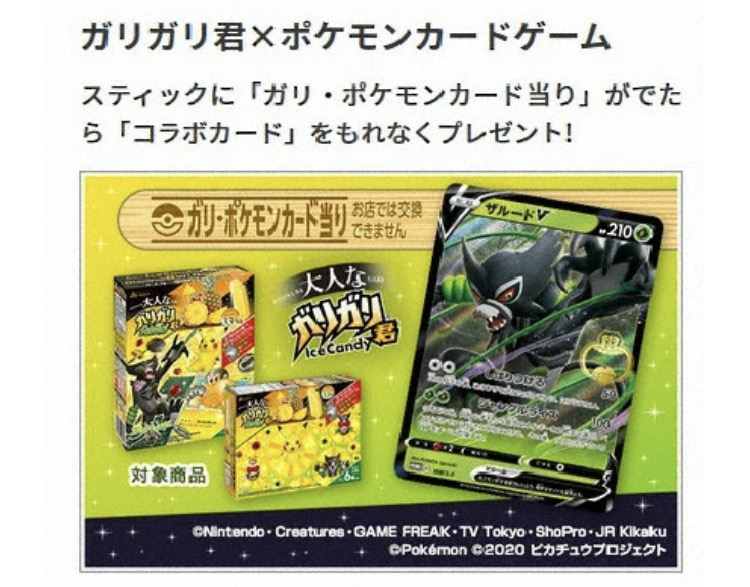 Advertisement for the promotion

The 43-year-old Saitama man allegedly sent the confectionary company Akagi Nyugyo 25 fake “lucky” winning popsicle sticks from a promotion between GariGari-Kun and the Pokémon anime film that ran during the summer–when the anime film was scheduled to be released before moving to December 25. Akagi Nyugyo alerted police after the company suspected multiple fake popsicle sticks came from one person. He denies the charges and stated that he did not wish to intentionally deceive the company.

The competition was only available to those who purchased a GariGari-Kun popsicle stick and won if the words “You win a Gari-Pokemon card” were adorned on the stick. The man supposedly forged these sticks to win an exclusive Zarude V-Card which were only available through this promotion. 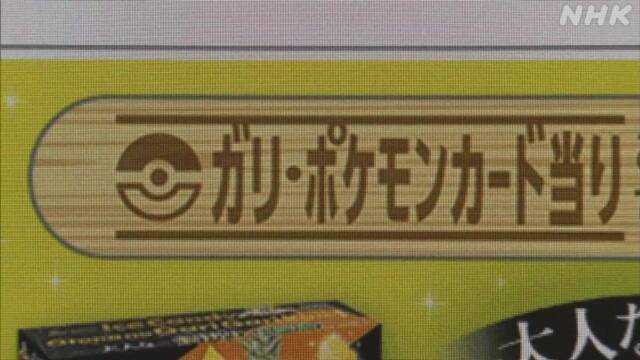 Police are investigating the elaborate techniques the suspect may have used to re-create the winning sticks, which were branded with near-perfect replication of the design used by Akagi Nyugyo. The company further sent out an alert to warn consumers that winning sticks that might be sold online may be forged.

I wonder if they had to yell “freeze” when arresting the man?