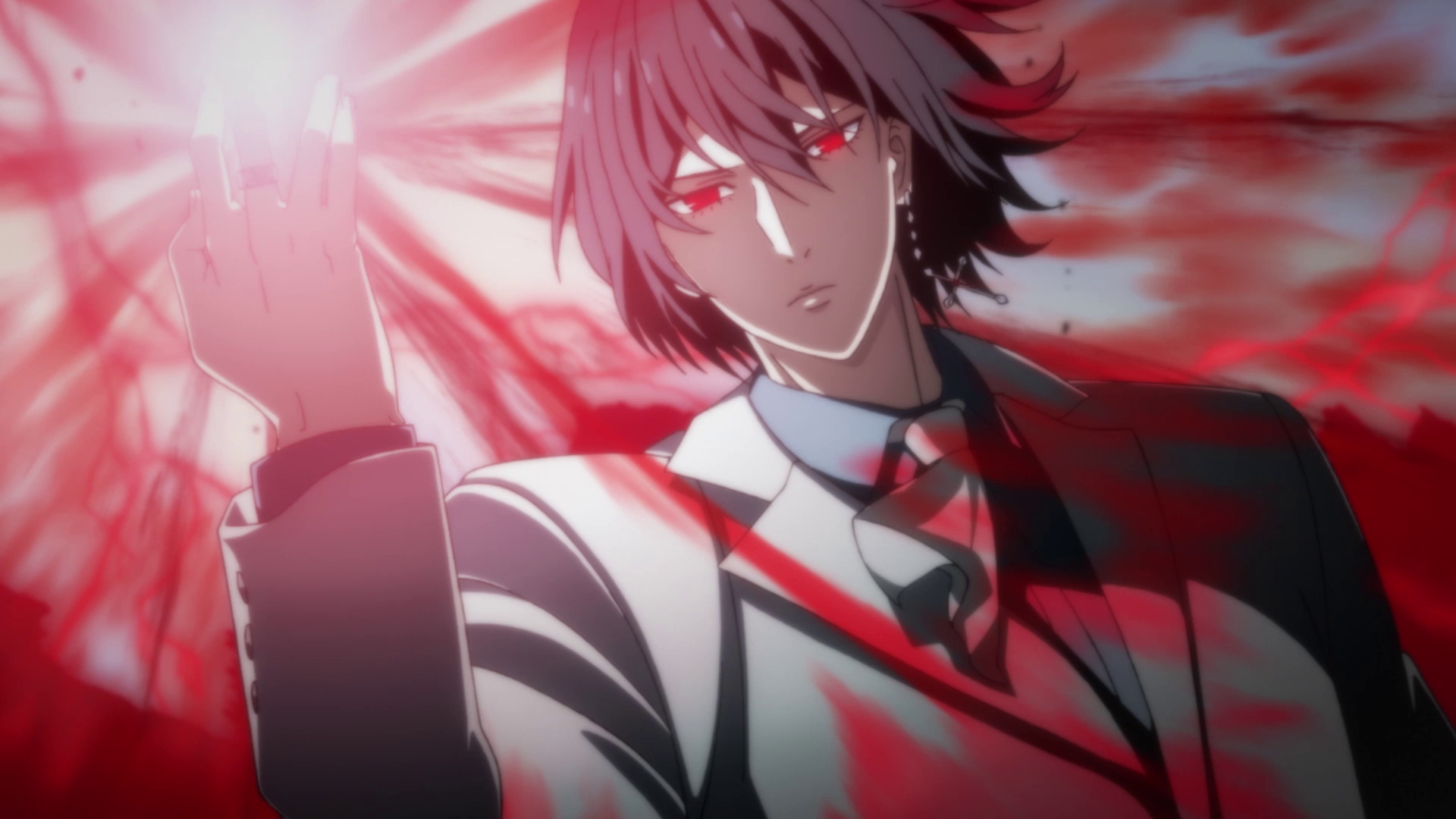 While the last year may have seen fewer TV anime released than the last due to, ya know, what is currently ongoing, it didn’t stop anime this year from having some great openings. Japanese anime website Anime! Anime! polled their readers on what was their favorite anime opening from 2020, with 1,176 people responding. In the list are some expected bangers, but also a few surprises!

Of the 1,176 votes, 28% of them were male and 72% were females. Just a little reminder that this poll wasn’t run by Crunchyroll, and nor did we have any say over the list, we’re just as interested as you are in what international fans think! 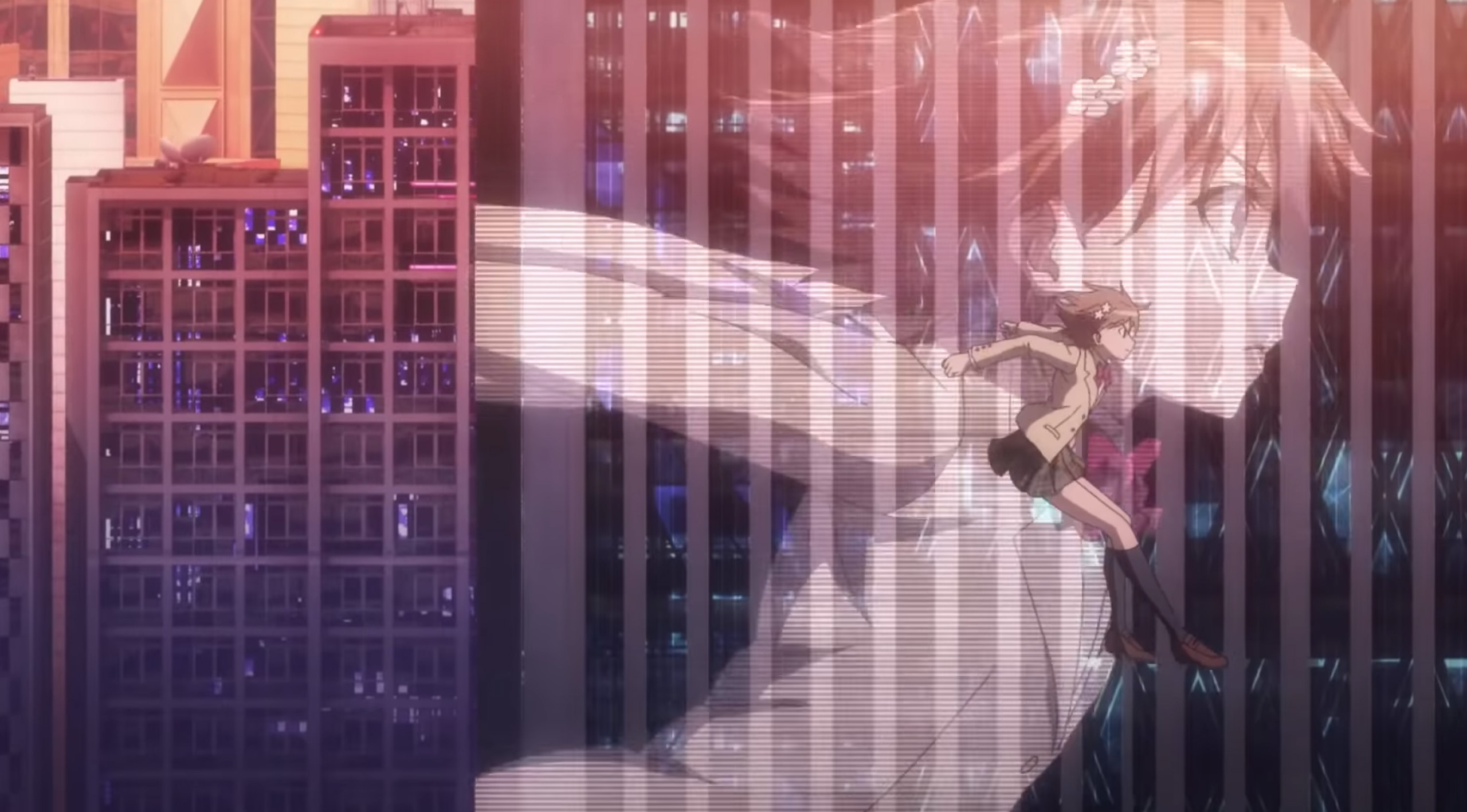 4. “Daddy! Daddy Do!” by Masayuki Suzuki with Airi Suzuki (Kaguya-sama: Love Is War?)

Honestly, I’m personally not surprised by the results, Kim Jae-joong is massively popular in Japan right now, as is K-pop as a genre, so “BREAKING DAWN”, which was also released in English and Korean as well as Japanese, was bound to be a hit no matter what. And the rest of the list? Some pretty great tunes from the last year!

What was your favorite anime opening in 2020? Let us know down in the comments below!