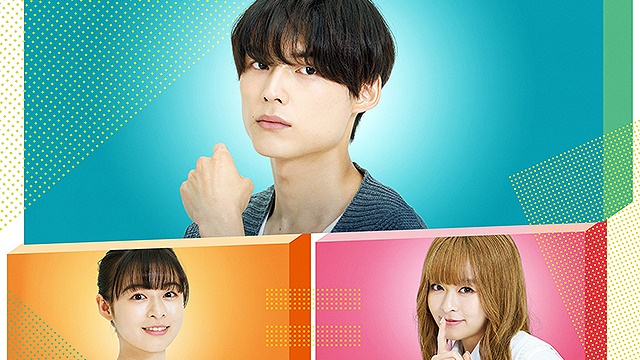 The live-action film adaptation of Renjuro Kindaichi’s romance comedy manga Liar × Liar was released in 249 theaters across Japan on February 19, 2021, then earned an impressive 145 million yen (1.38 million USD) to become the second top-grossing film of the weekend.

The film made 200 million yen (1.9 million USD) in total of its first three days and has become the second top-grossing live-action film adaptation of Japanese manga in 2021, following The Night Beyond the Tricornered Window (340 million yen / 3.23 million USD).

The original manga was serialized in Kodansha’s Dessert magazine from February 2010 to June 2017, and compiled in ten tankobon volumes. Its English edition’s publisher Kodansha USA introduces its synopsis as below:

“One day, after borrowing her friend’s high school uniform and taking a walk around town on a whim, Minato runs into her younger stepbrother, Toru! Toru believes Minato when she insists she’s someone else…but now it looks like he’s fallen in love with her high school girl disguise?! A weird, weird love story begins!”

On its 19th weekend, Demon Slayer: Kimetsu no Yaiba the Movie: Mugen Train ranked the same third place with 151 million yen (1.43 million USD), which was 24.7 percent up from last week. Its cumulative box office gross in Japan has surpassed 37.7 billion yen (359 million USD).

Gintama THE FINAL ranked tenth in its seventh weekend, three places down from the previous weekend. The film has made 1.63 billion yen (15.52 million USD) so far and is expected to be the top-grossing film in the anime franchise by surpassing Gintama: The Movie: The Final Chapter: Be Forever Yorozuya, which made 1.7 billion yen (16 million USD) in 2013, by the end of this month.