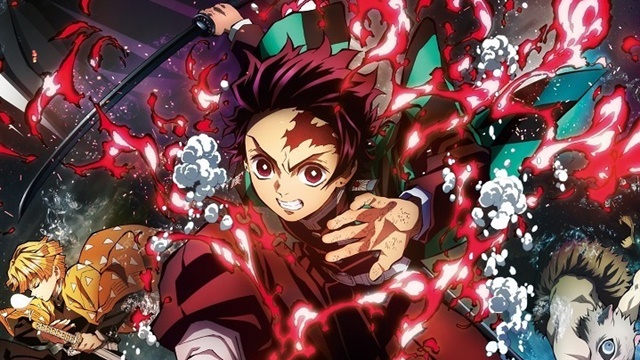 Gintama THE FINAL dropped to fifth in its fifth weekend, two places down from the previous weekend. The film has finally hit the one million mark in audience attendance, making 1.41 billion yen (13.44 million USD).

No new anime films were released this weekend again. Meanwhile, the live-action film adaptation of HREO(story) and Daisuke Hagiwara (art)’s romantic comedy manga Hori-san to Miyamura-kun, Horimiya for short, was released in 11 theaters on February 5 for a limited run of one week and didn’t show up in the overall top ranking or in the mini-theater ranking. The film edition consists of the first three episodes of the forthcoming seven-episode TV drama series that will start airing on TBS and MBS in Japan on February 16, 2021.