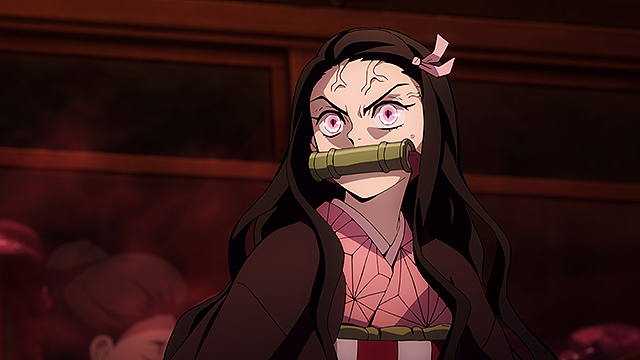 It looks like the momentum won’t slow down for a while longer. Demon Slayer: Kimetsu no Yaiba the Movie: Mugen Train earned an impressive 939 million yen on 655,000 admissions in its ninth week, extending the record of domination of the top spot at the Japanese weekly box office to nine weeks.

Thanks to the distribution of the third bonus item for theatergoers, “Special Book of Thank You for Coming,” which started on December 12, the film’s attendance and box office revenue increased by 41 percent and 43 percent, respectively, compared to the previous week. Given the length of the screening period in Japan, which began in October, this is an unusual situation.

STAND BY ME Doraemon 2 dropped one position to third in its fourth weekend. The 96-minute film’s total gross has reached 1.7 billion yen to become the fifth top-grossing Japanese anime film of this year so far.

-Wandering; Agateram-, the first part of the two-part anime film Fate/Grand Order – Divine Realm of the Round Table: Camelot was down two position to sixth in its second weekend. The 89-minute film has earned about 300 million yen so far.

Following Evangelion: 1.0 You Are (Not) Alone., which ranked seventh last weekend, the second chapter of the Rebuild of Evangelion film series, Evangelion: 2.0 You Can (Not) Advance. took eighth place. The third chapter Evangelion: 3.0 You Can (Not) Redo. is scheduled to be released on December 18 and is expected to also rank in the top 10.