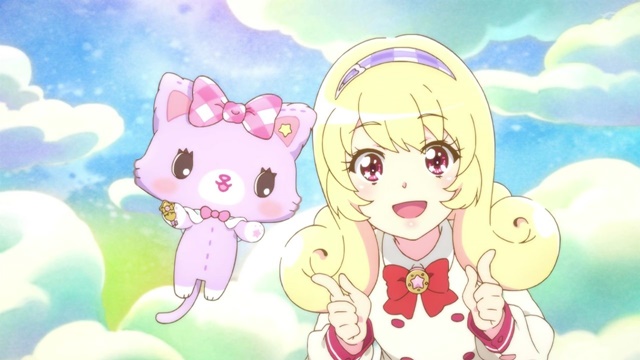 The official Twitter for Mewkle Dreamy, the ongoing TV anime series inspired by Sanrio’s character brand of the same name, confirmed today that it will get a new series titled Mewkle Dreamy Mix! The news was also revealed at the “Sanrio Thanks Party 2020” event held at Sanrio Puroland today.  Further details of the “power-upped version” will be announced at a later date.

The fantasy TV anime premiered on TV Tokyo and its affiliates on April 5, 2020. After being forced to take one-month hiatus due to the impact of COVID-19 in May, it has since been broadcast until episode 31 smoothly.

Yume Hyuga is a very cheerful and energetic first year junior high school student. The day before the entrance ceremony, she picks up a mysterious stuffed animal that fell from the sky. The stuffed animal calls itself Myu and suddenly starts talking. Moreover, Myu says it has the power of ‘Yume Synchro’ to be able to enter into the same dream with your partner when you communicate with her in mind and heart. That night, the queen of the Miracle Dreamy Kingdom, which is located above the sky, appears in Yume’s dream and tells her, “If you can collect many dreamy stones together with Myu, I will make only one of your dreams come true.” So, she starts gathering the dreamy stones together with Myu at her junior high school, while pounding her heart for love and club activities. 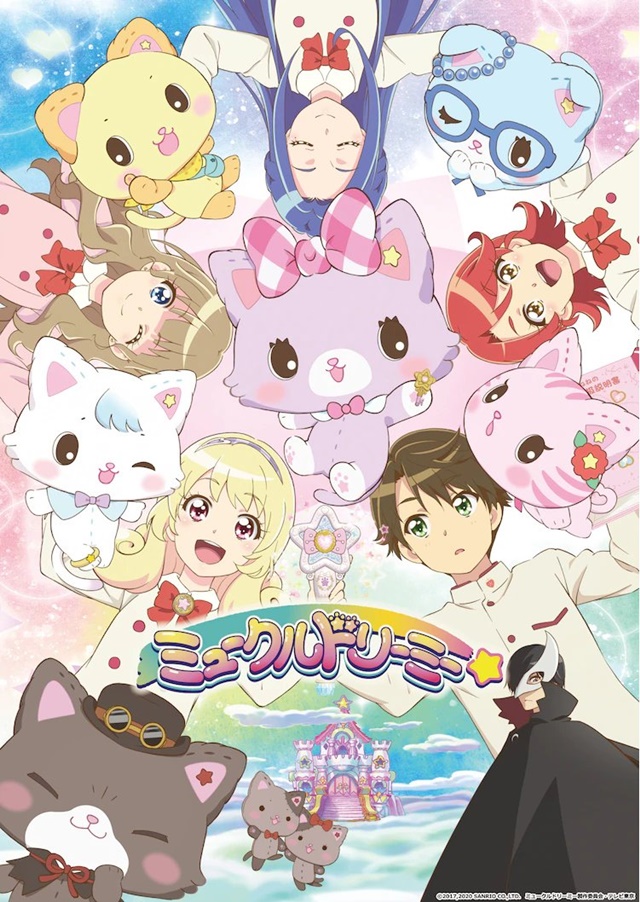