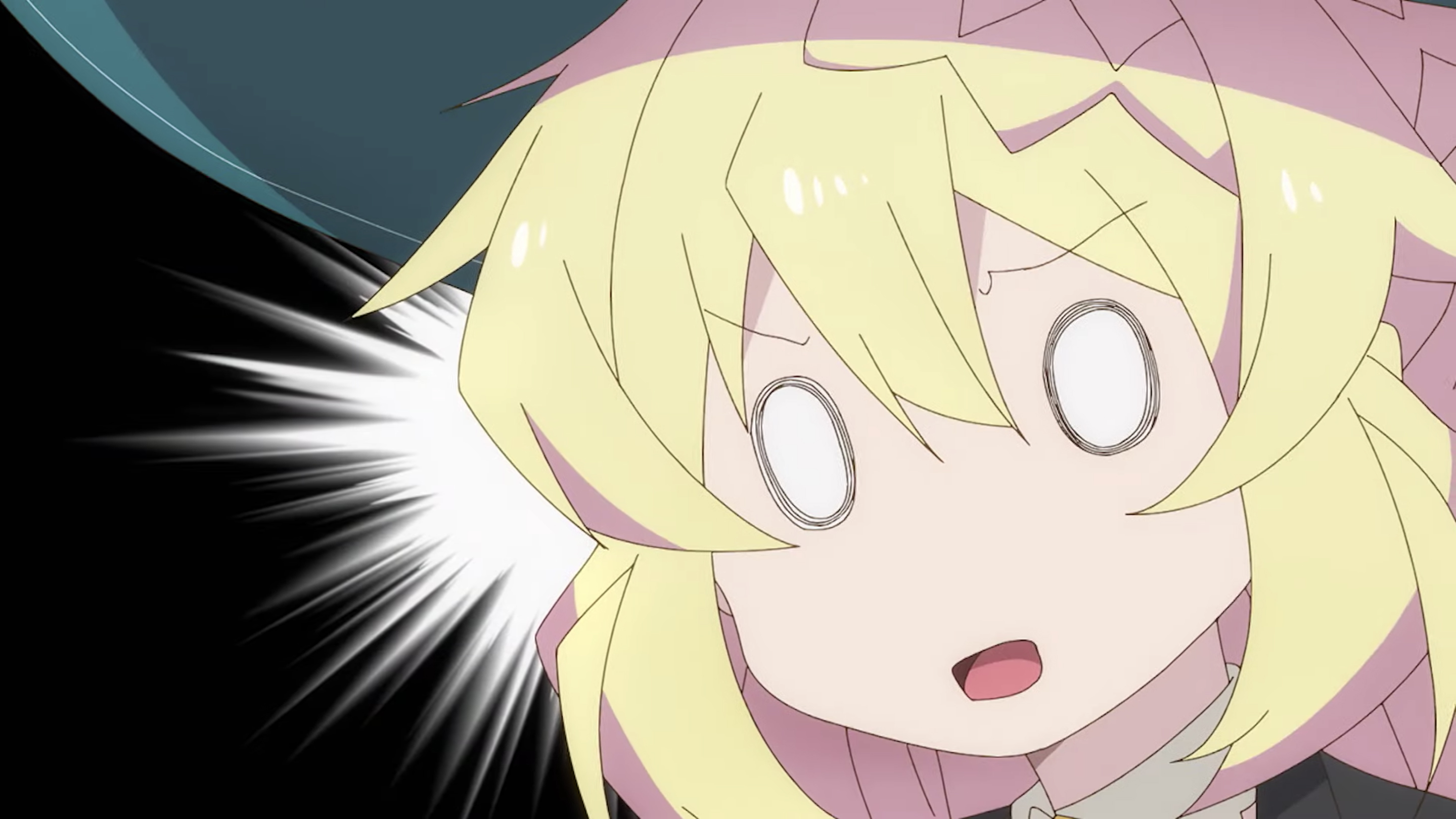 A new trailer and two brand new visuals for the I’ve Been Killing Slimes for 300 Years and Maxed Out My Level TV anime were conjured up today during the GA Bunko 15th Anniversary celebration which also announced that the series will premiere on April 10 in Japan. 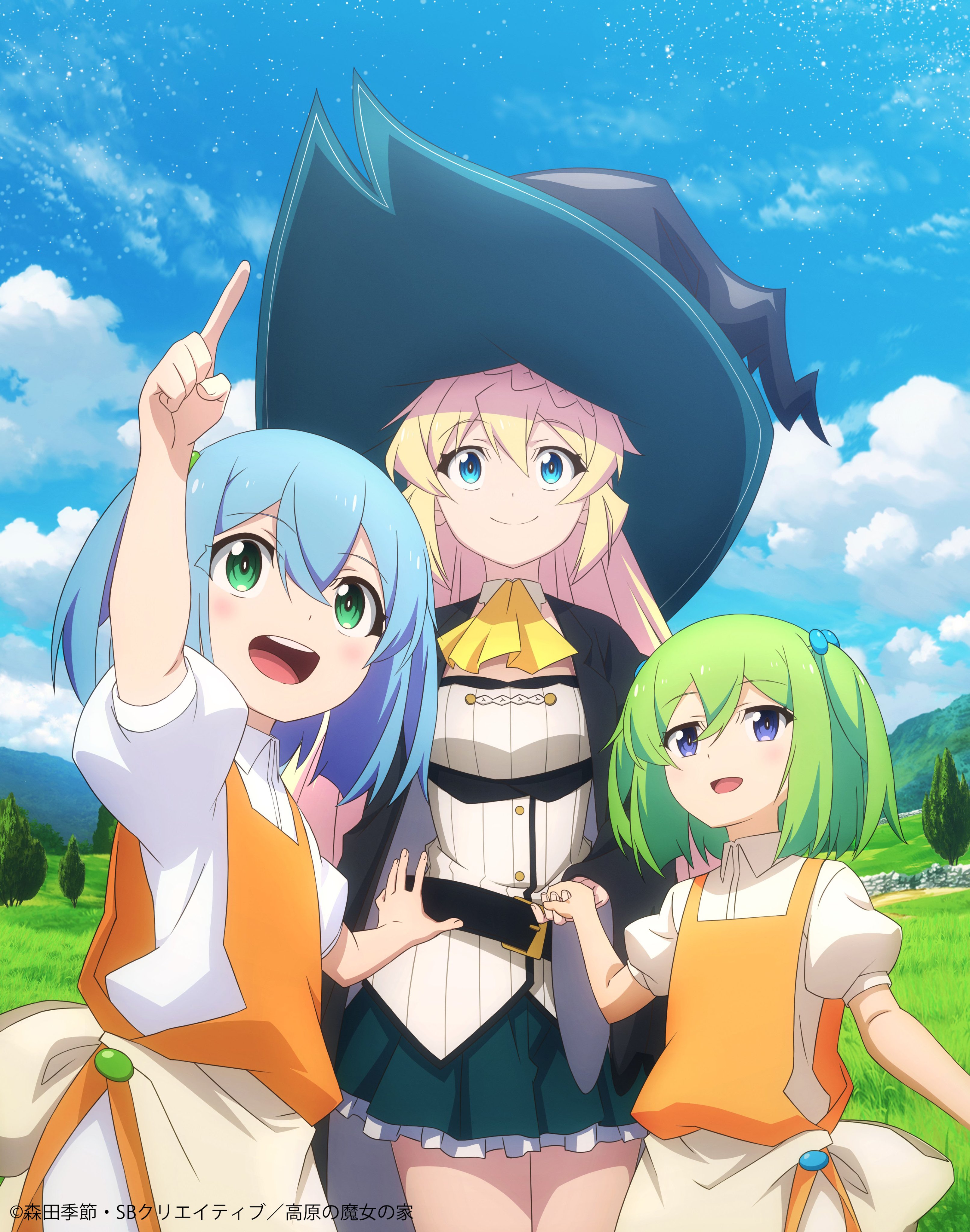 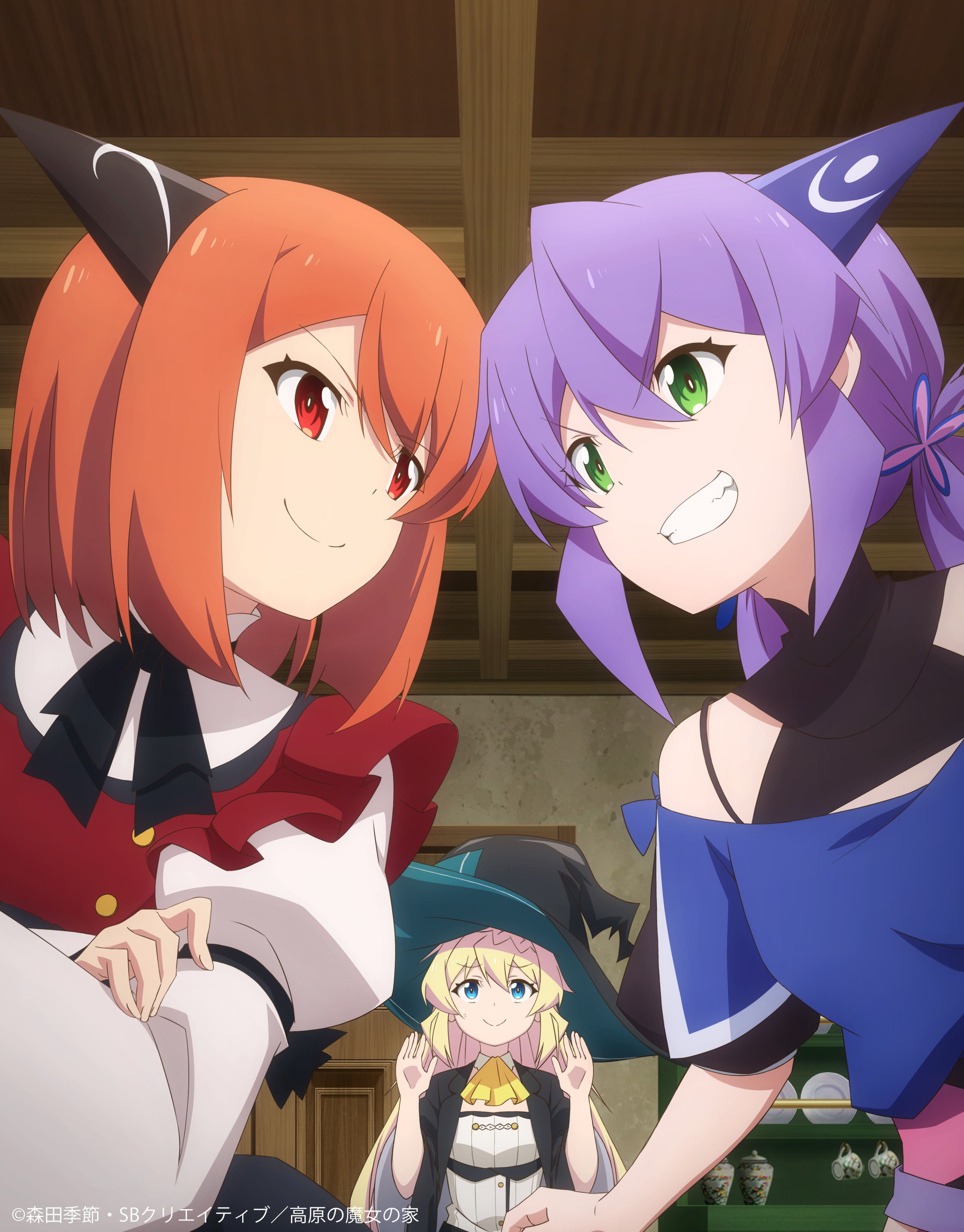 The original I’ve Been Killing Slimes for 300 Years and Maxed Out My Level light novels, written by Kisetsu Morita and illustrated by Benio, are published in Japan by SB Creative under their GA Novel imprint, with an English language version is available from Yen Press, who describe the story of the series as follows:

After living a painful life as an office worker, Azusa ended her short life by dying from overworking. So when she found herself reincarnated as an undying, unaging witch in a new world, she vows to spend her days stress free and as pleasantly as possible. She ekes out a living by hunting down the easiest targets – the slimes! But after centuries of doing this simple job, she’s ended up with insane powers…how will she maintain her low key life now?!

The I’ve Been Killing Slimes for 300 Years and Maxed Out My Level TV anime is directed by first-time director Nobukage Kimura at REVOROOT. The series will air on AT-X in Japan on April 10 at 9 PM, followed by a TV Tokyo/BS11 broadcast at 10 PM.