The anime adaptation of Shonen Jump’s JUJUTSU KAISEN began airing this past October and it has quickly taken the anime world by storm. We were extremely lucky to have the opportunity to interview Sunghoo Park, the director of the anime. Read on to hear him talk about his favorite parts of the show to animate, how he first became involved with the project, and a time he might have actually met a ghost! 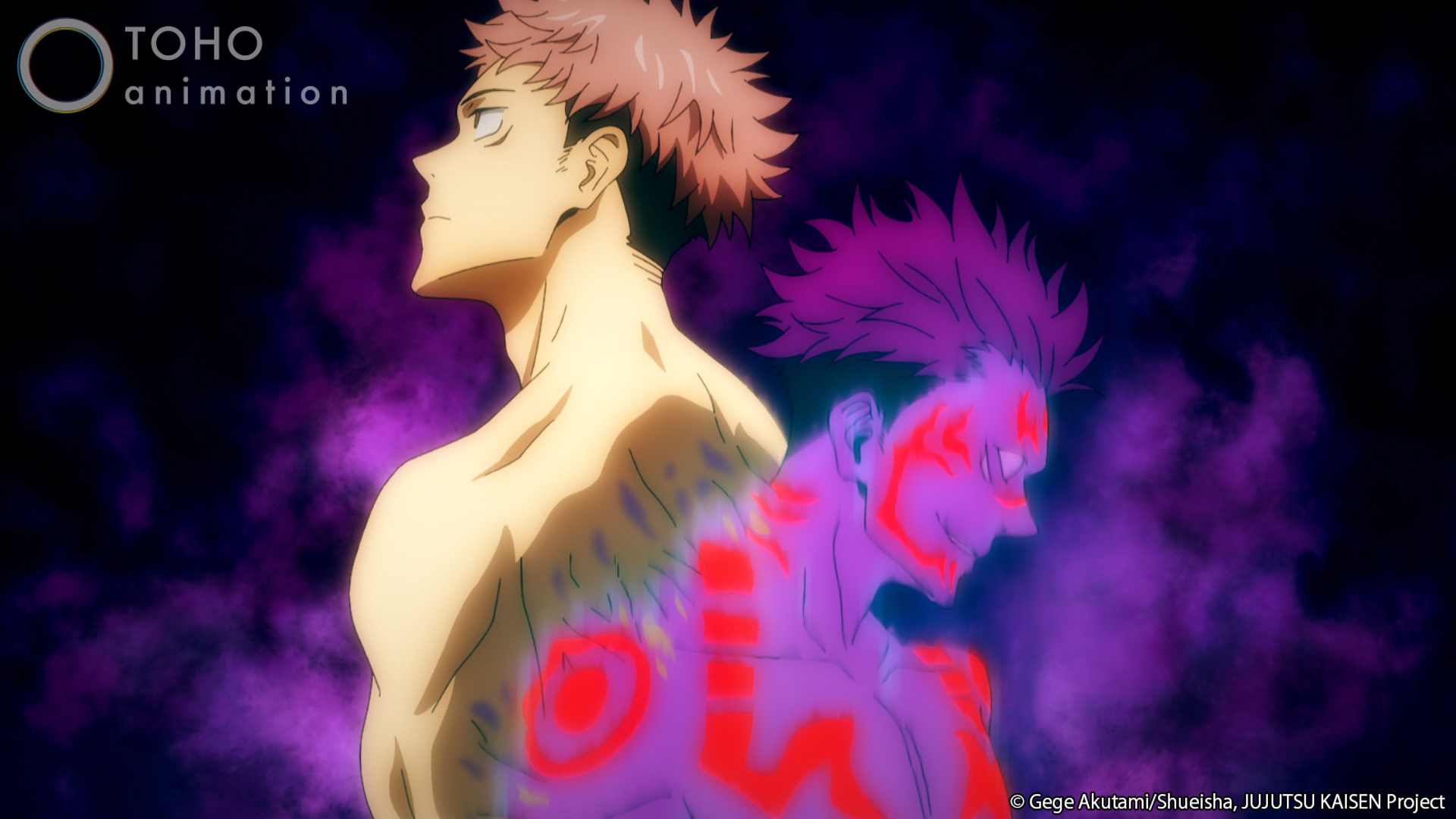 In the past, you were involved with the production of some incredible action scenes in The God of High School. How were you able to utilize your experience from back then in the action scenes of JUJUTSU KAISEN?

To put it simply, I was able to. However, with different titles come different approaches, so I believe you’ll find action worth seeing here that would only be possible in this title.

In some of the past titles that you’ve been involved in as a director, you’ve utilized motion-capture technology for the production of the action scenes, but are there any plan to use that same technology in JUJUTSU KAISEN? What techniques have you been using to animate the action scenes of this series?

There are no plans to utilize motion-capture at this time. With this production we have a more abundant variety of animators than before, so we’re giving each of them a chance to show off their unique abilities. If a particular episode catches your attention, then please be sure to check the names in the credits!

Were there scenes in this title that you found fun to animate? Are there any scenes you’d like fans to take particular note of?

That would be the work of creating the depiction, construction, and environment of each character’s domain expansion. Scenes I’d like fans to pay special attention to are the moment Gojou first removes his mask and reveals his eyes, as well as the scene that shows Itadori’s growth at the end of episode 13. 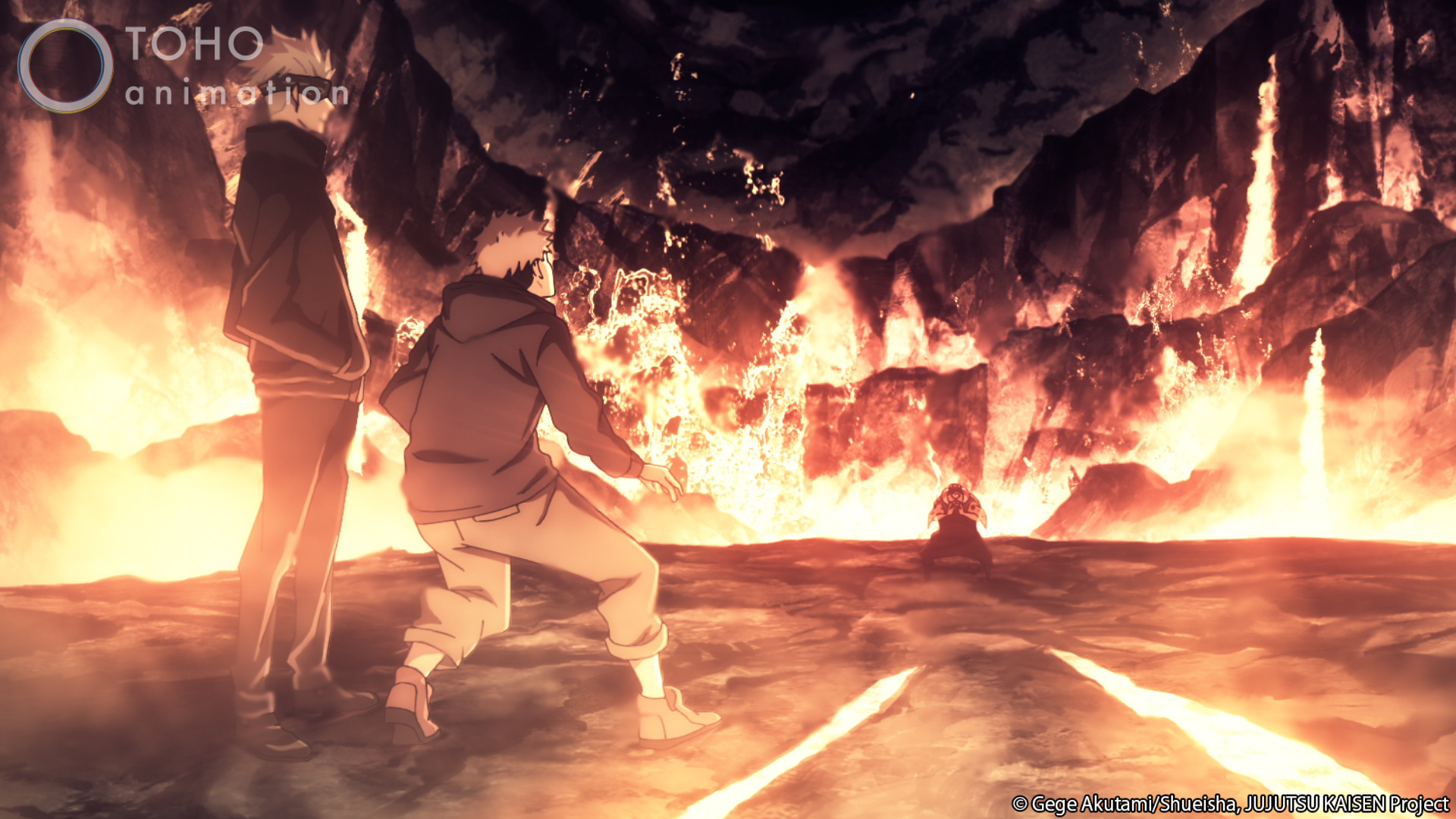 If you had the power to use domain expansion too, what do you think your domain would be like?

I don’t know if this would be a domain power or a cursed technique, but I wish I could create instantly completed footage from scenes I imagine.

Have you ever experienced any supernatural phenomenon yourself? If you or a friend you know have ever been through a scary series of events, could you tell us a bit about it?

This would be a personal experience of mind that I had when I was around 20 years old and still living at home with my parents. At the time my room was right next door to my parents’ room. One night I came home late all by myself, and I was so tired I went straight to bed. The next morning I awoke and went down to the dining room where a big breakfast was ready and sitting on the table.

I told them there was no way I could eat that much, but my mother replied, “oh, no, it’s not just for you to eat. I made some for your friend to eat too.” I told her I didn’t have any friends over, and she answered, “but they came home with you last night, didn’t they? Your father said he saw them, and that they were the one to close your bedroom door.” 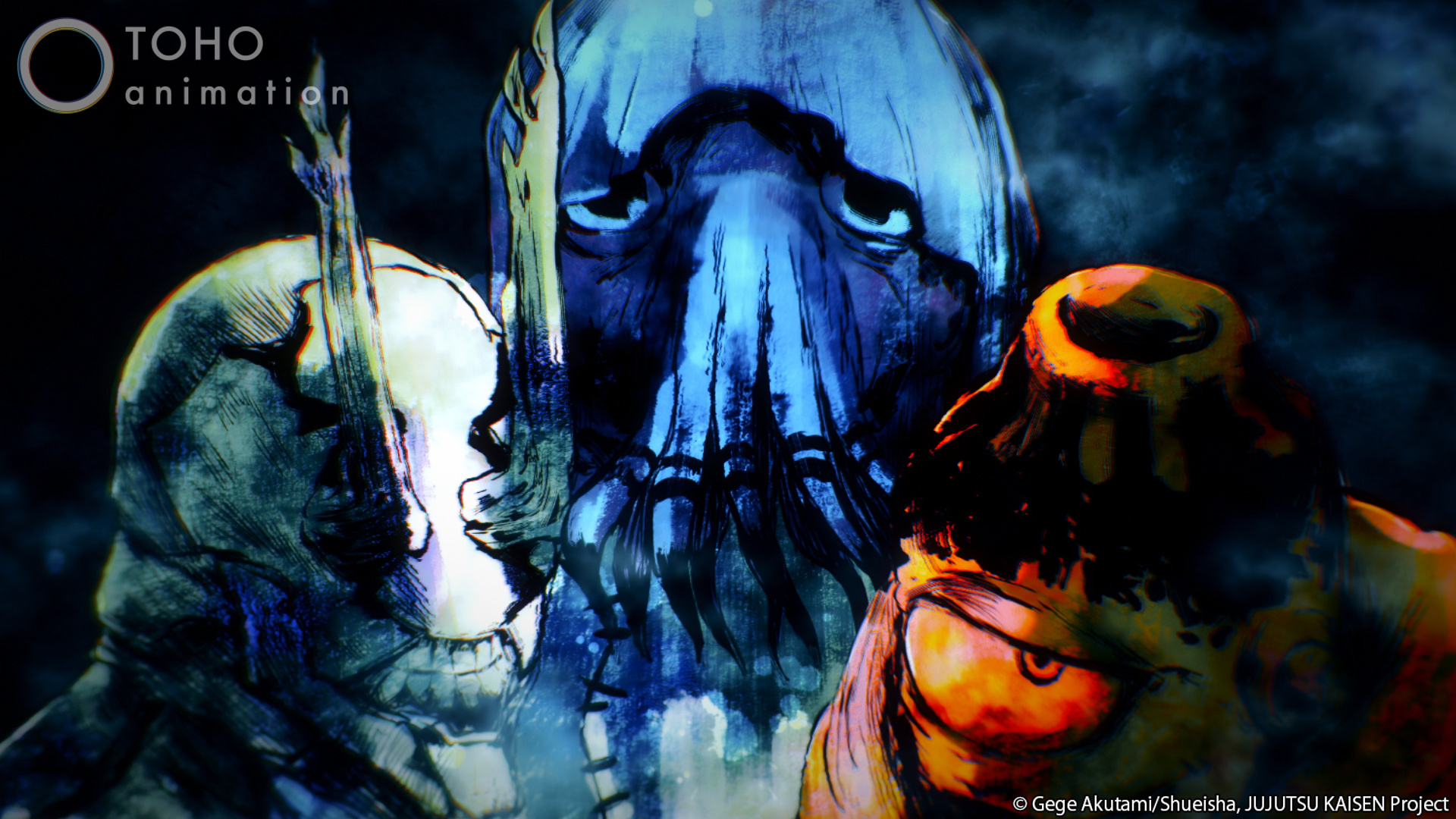 How did the JUJUTSU KAISEN animation project get started? What was your involvement with the planning of this project? How did you feel when you learned you’d be involved in your first animation of a Shounen Jump series?

I heard about the project when MAPPA’s President Manabu Otsuka asked if I would be interested in it. At that point in time, I had yet to read JUJUTSU KAISEN, but I read through it before giving him my answer. I was really happy to be involved in a Shonen Jump title! I remember shouting, “yes!” in my head at finally landing a long-awaited Jump title.

Were there any scenes that were difficult to animate in this title?

I mentioned this before with my answer about scenes that were fun to animate and scenes I’d like people to watch, but the domain expansions were also difficult to animate. In the original manga, those scenes are still images in black and white, so we had to consult the author, Gege Akutami to outline a more detailed image for us. I remember Gojou’s domain expansion, “Infinite Void” was especially difficult to produce. 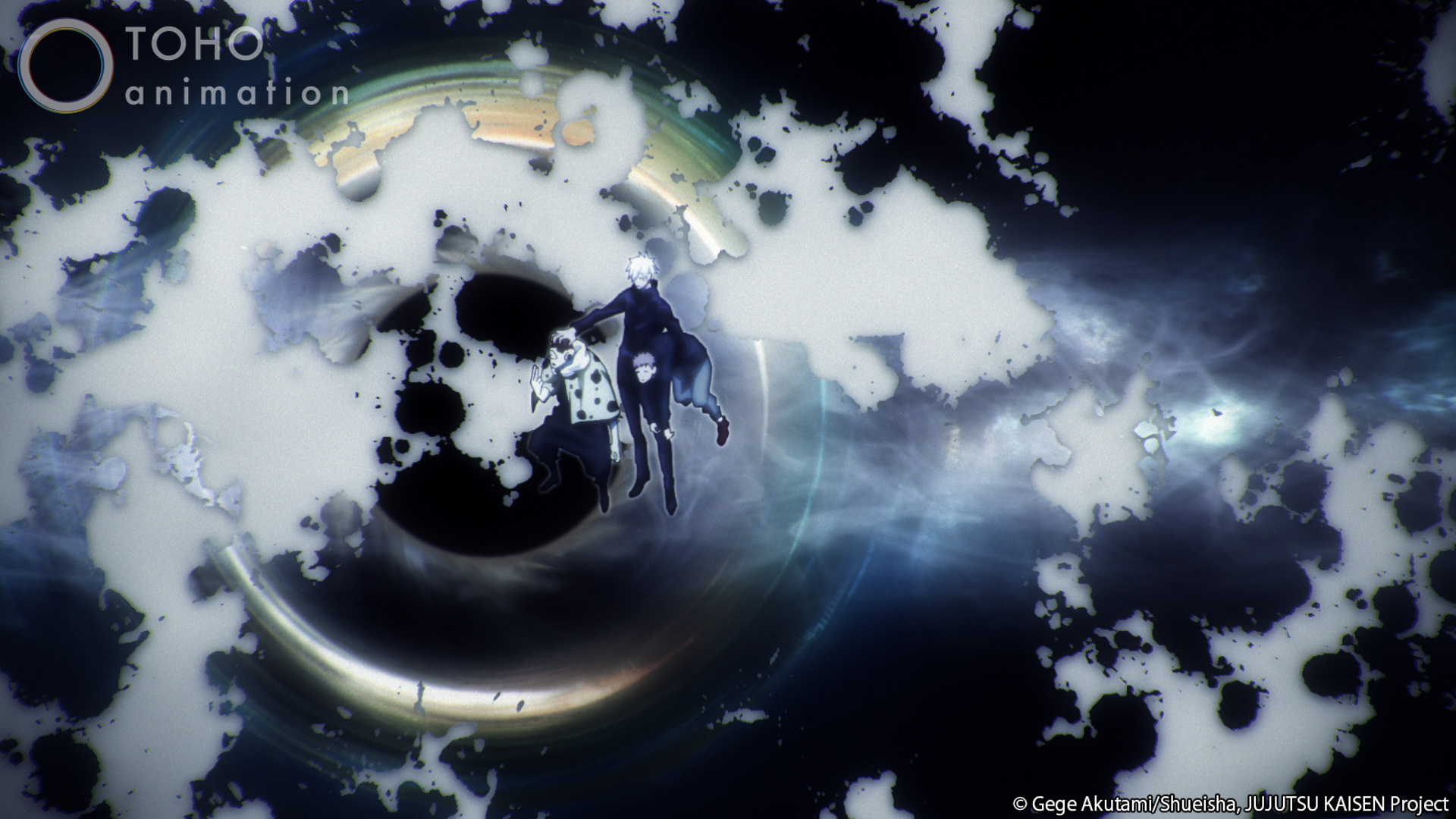 Could you tell us if there’s any message or emotions you’d like viewers to take away from the story of JUJUTSU KAISEN?

I would have to say its various takes on death, I suppose. As the series progresses, a variety of appealing characters show up on both friendly and enemy sides. The curses that serve as a pillar of JUJUTSU KAISEN include several characters with a variety of beliefs and values. It was true for Jougo’s discussion about “true humans” as well, but when I listened earnestly to Hanami’s speech that started with, “I just want to protect this world,” I thought, “I’m sorry for being human.” JUJUTSU KAISEN is a title with fascinating, multifaceted gems that aren’t easily captured in words, so I think the different things that different people take away from it are all correct interpretations.

Cayla Coats is the Editor-in-Chief of Crunchyroll News. She tweets at @ceicocat.