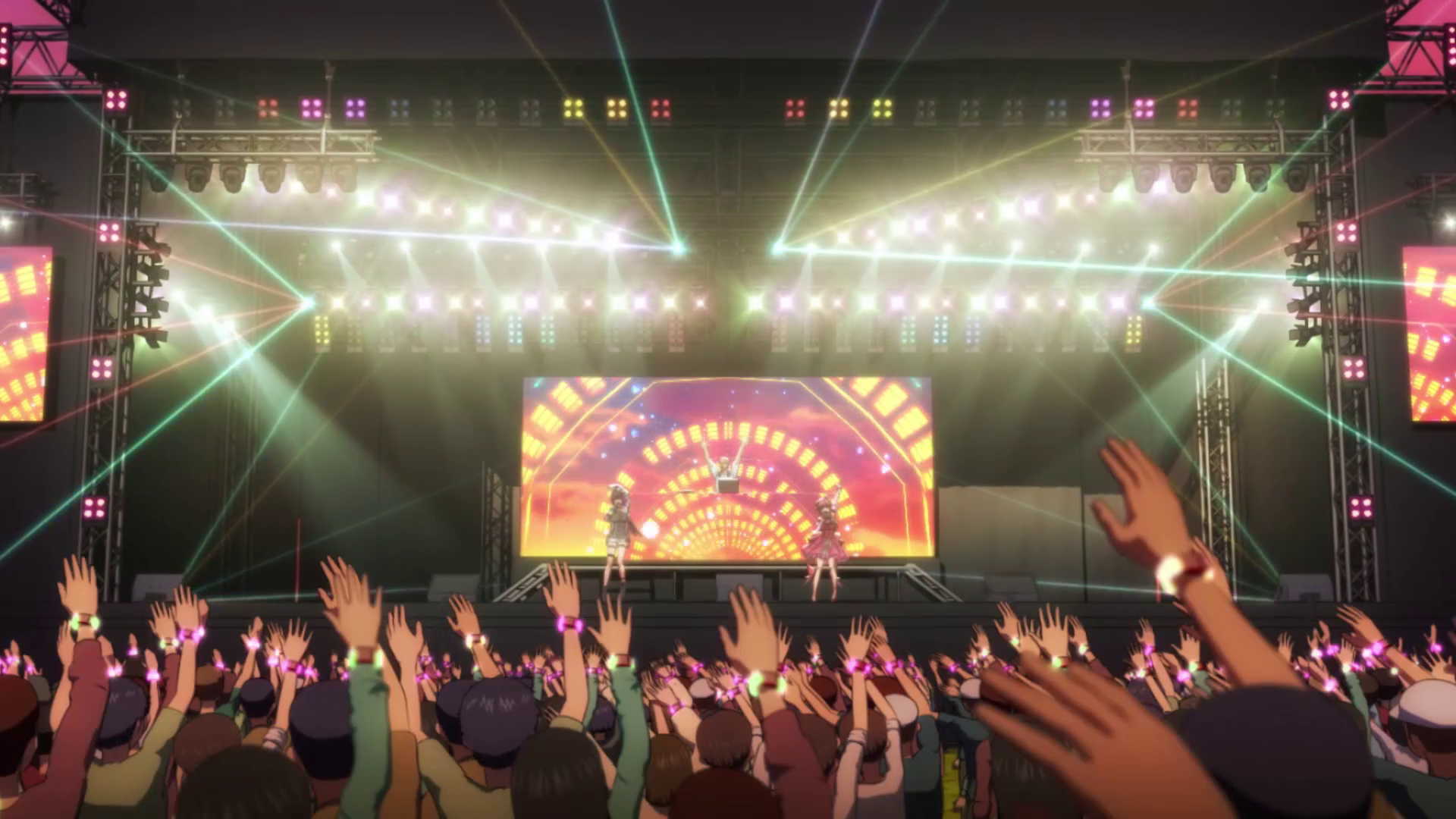 Seiji Mizushima has had a very prolific career in anime, directing big hits such as Fullmetal Alchemist, Mobile Suit Gundam 00, and many more series. And his latest directorial role showcases the talents of a group of aspiring DJs in D4DJ First Mix!

Crunchyroll spoke with Mizushima about the series, his research into the DJ scene in Japan, and much more!

Seiji Mizushima: Besides the DJ scenes and concert scenes, the scene where Rinku hands her shells to Maho is the part I would like the fans to watch closely. I believe we were able to capture the cuteness of Rinku well.

You are also a DJ yourself. As “DJ” is the theme of D4DJ, are there any parts where you put particular emphasis in the anime with your experience?

Mizushima: Of course, whenever the DJ plays. We asked DJ WILDPARTY to help us with depicting realistic mixing scenes. 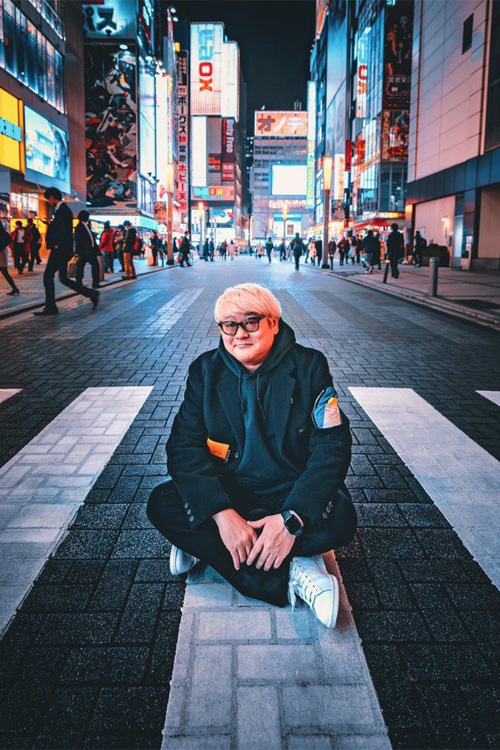 When you started the production of D4DJ First Mix, was there anything you prepared in advance?

Mizushima: I went back to study dance music and its nature. To portray those in a D4DJ style, I needed to learn and have a deeper understanding of the DJ culture and dance party culture that I was planning to show in the anime.

Can you tell us the most charming parts of Rinku, Kyoko, and Saki? When you depict them, what did you emphasize about them?

Mizushima: Rinku is full of energy and extremely optimistic. She’s curious and avid about anything she sees. Kyoko appears to be cool-headed, but she actually is a passionate and inspired girl who always looks after her friends. Saki is quiet, but she is a talented girl with a great artistic sense and ardent heart. The three will influence and help each other grow. 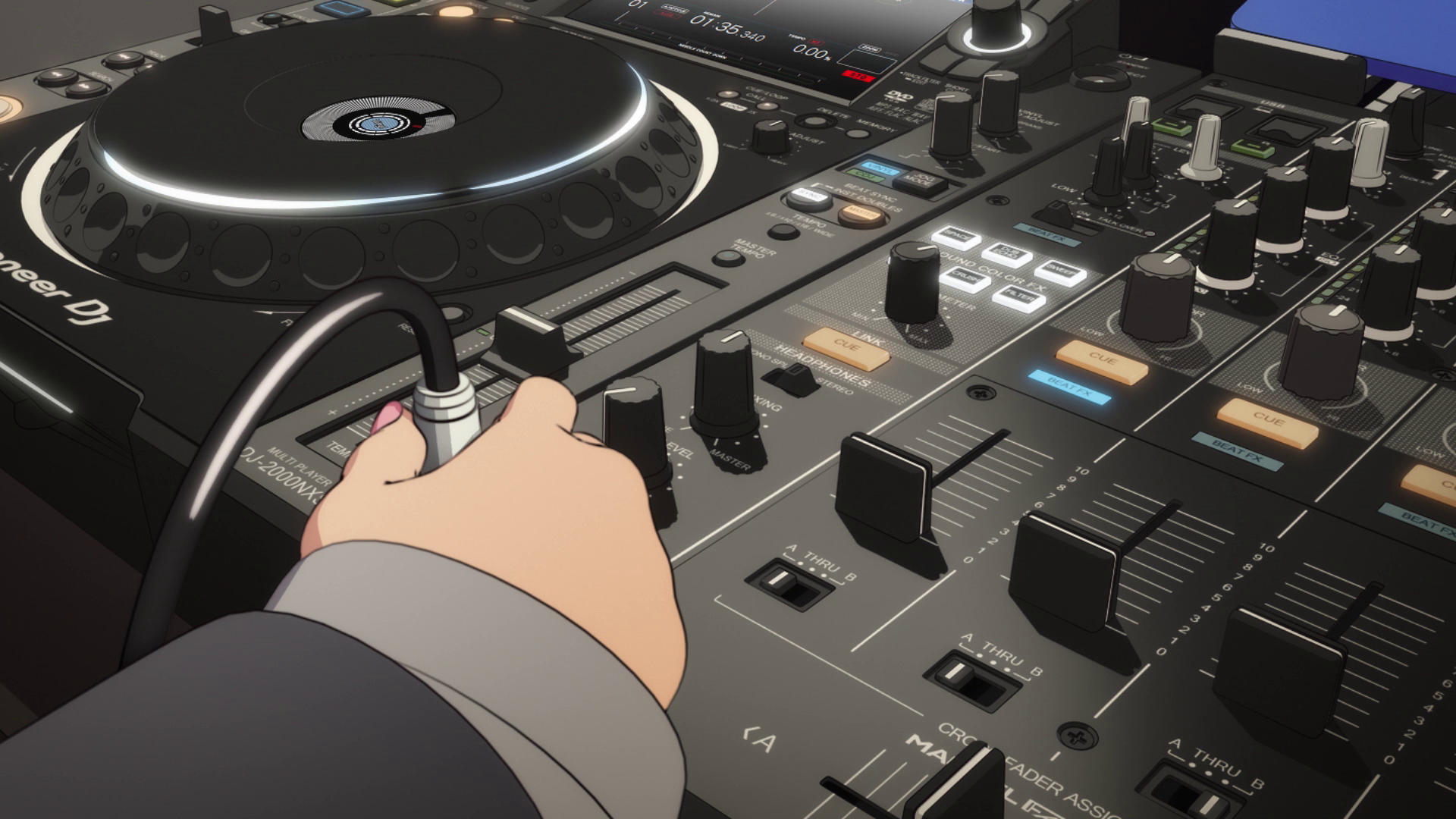 Did your team conduct any research into Japan’s DJ scene? Were there any specific DJs or DJing styles your team drew inspiration from?

Mizushima: I am an anime song DJ myself, so using the connections from that, I went to nightclubs dedicated to playing anime songs and parties hosted by nightclubs such as MOGRA, ageHa, and clubasia. I also asked DJs and VJs I knew to study their plays. Since I’m so close to them, their influence was significant.

I also went to check out ULTRA JAPAN to study large-scale music festivals too. I was planning on going to overseas EDM festivals during 2020 while the production for the animation was still ongoing, but unfortunately, I couldn’t go due to COVID-19.

Please tell us what you hope for the fans to expect in future development after the first episode from your own perspective.

Mizushima: The characters’ initial drive to enjoy the music through DJing, how they start to get into it, and the friendship and youth spread by music. I would like the fans to enjoy the experience where Happy Around! discovers the joy of playing, creating, and mixing their music together. 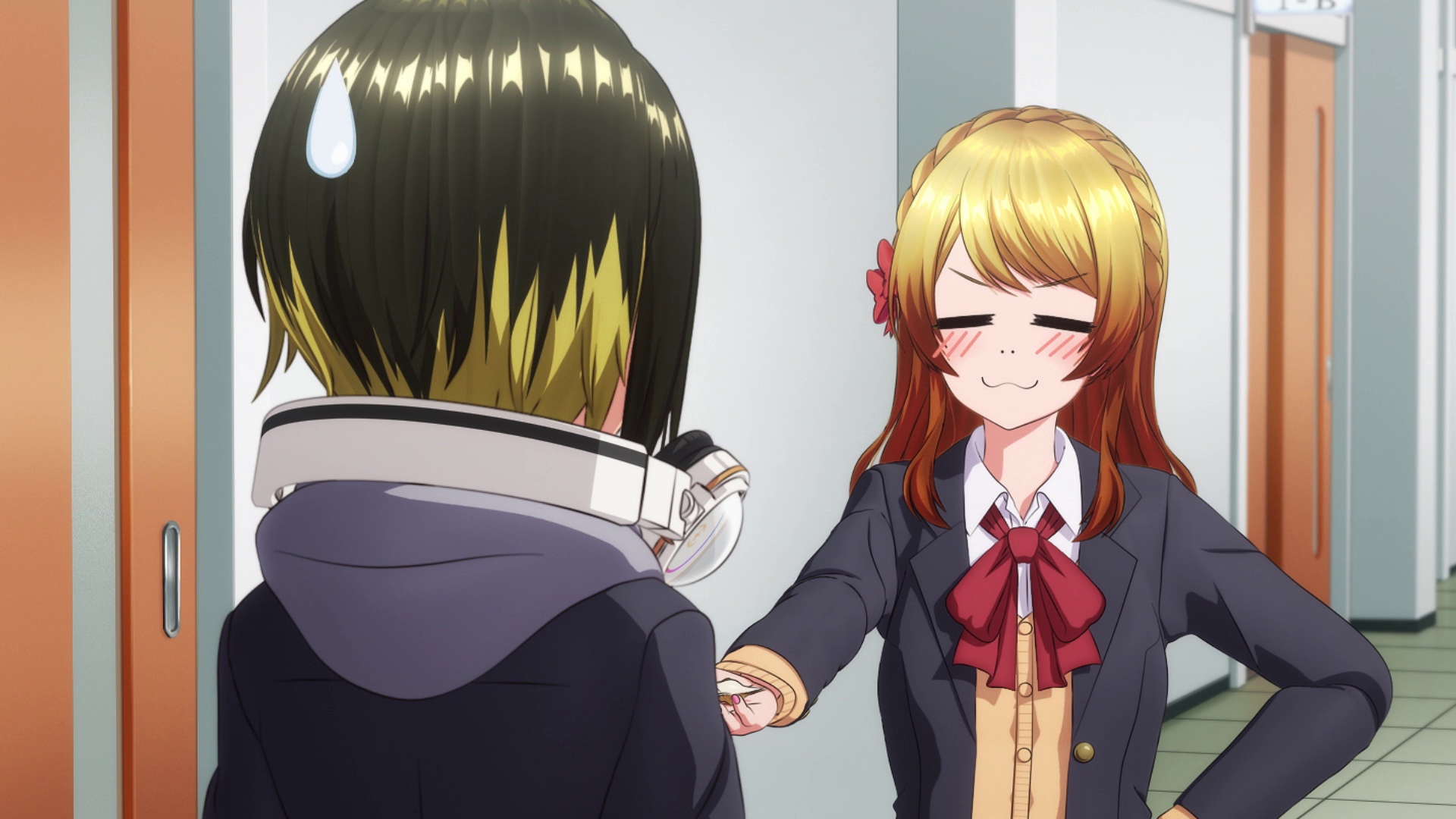 The official YouTube channel is streaming D4DJ First Mix with subtitles in 7 languages, and anime fans all over the world are watching. Is there anything you would like to tell the overseas fans?

Mizushima: Music is the common language of the world. I believe we can connect with everyone all over the world through D4DJ. I would be happy to see everyone enjoying the music from Rinku and her friends, and D4DJ! With the COVID-19 pandemic, it’s been a difficult time for everyone, but I am looking forward to the day where we can gather and party together!

D4DJ First Mix is available on the D4DJ Global YouTube Channel with subtitles in 7 languages for free! You can join the Watch Party on the D4DJ Global YouTube Channel for each episode every Friday at 8:00PM (PST) / Saturday at 4am (UTC)! Share the excitement with other fans from all over the world!! Subtitles in other languages are also available on streaming platforms in various countries. For more details, please visit the official website.

2. Follow at least one of the following D4DJ Global Social Media channels to stand a chance to win an autograph.