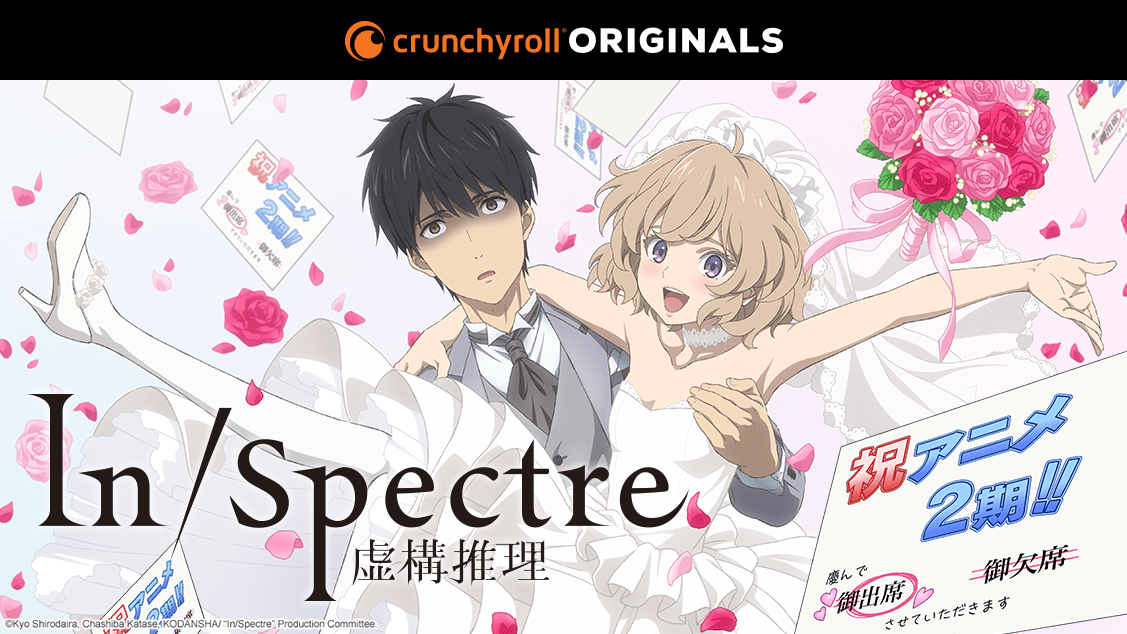 2020 kicked off with the yokai intrigue of the Crunchyroll Original anime In/Spectre, and now it’s officially set to return for more. In/Spectre Season 2 has been revealed along with a new trailer, celebratory announcement art, and some comments from voice cast member Akari Kito, who plays Kotoko Iwanaga in the adaptation, as well as original author Kyo Shirodaira and manga artist Chasiba Katase.

In/Spectre Season 2 will be available to Crunchyroll members in North America, Central America, South America, Europe, Africa, Oceania, the Middle East, and CIS. Check out the new PV below.

Another look at the announcement art: 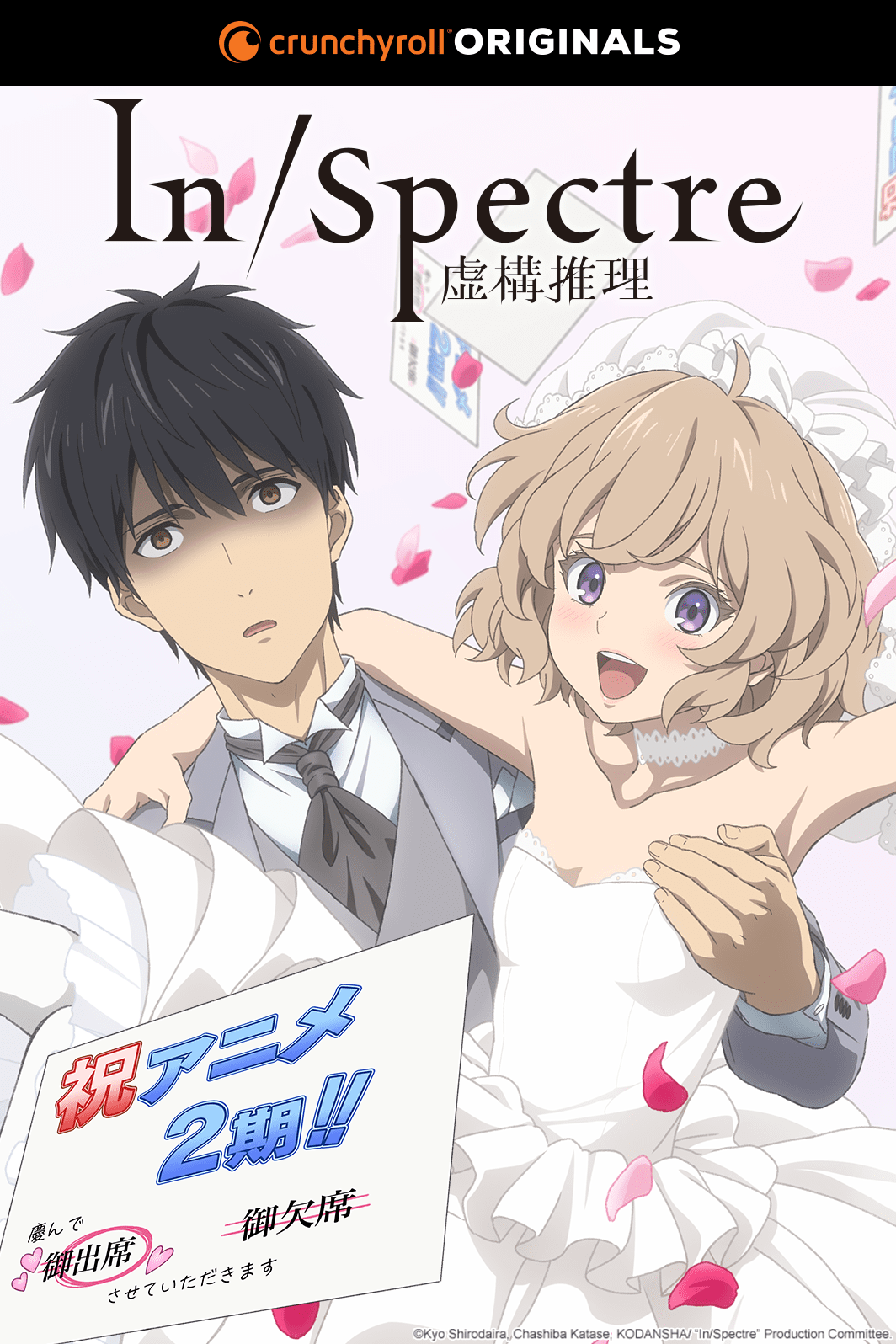 “I wasn’t anticipating a second season of the anime so I was honestly pretty shocked. I was actually thinking it was about time to drop Miss Iwanaga down Reichenbach Falls or the like, but apparently, I won’t be doing anything that rash any time soon. However, even if she was dropped down those falls, she’d probably use a kappa or something and somehow survive, so she’d continue on her merry way. I’ll continue watching over the walking, talking Miss Iwanaga in the animation.”

Chasiba Katase, who illustrates the manga adaptation, shared some art along with a comment: 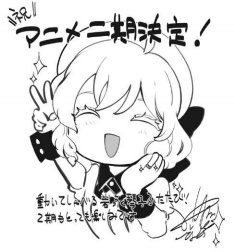 “Congratulations on getting a second season for the anime!

We get to see even more of Iwanaga Kotoko-chan walking and talking! I’m very excited for the second season!”

And here’s what Akari Kito had to say about the news:

“The TV anime In/Spectre is getting a second season!! I was so excited when I heard the announcement that I was happy all day. I’m so excited to see Kotoko, Kuro-senpai, and the yokai in the anime once again! I’m going to start training and strengthening all the muscles around my mouth right now to prepare for the role again so I hope everyone looks forward to the new season!”

Based on the light novels by Kyo Shirodaira, the first season of In/Spectre streamed on Crunchyroll as it aired in Japan as part of the Winter 2020 season. Here’s the official description:

Iwanaga Kotoko became the god of wisdom to the supernatural beings and spends her days solving problems for them. However, the boy who she fell head over heels for, Sakuragawa Kuro, is someone that is feared by all supernatural creatures. The two of them face various mysterious incidents involving the supernatural in this love x romance x mystery series. Where will these fantastical incidents lead them and what will happen with Kotoko’s crush?

Stay tuned for more on In/Spectre Season 2 as it’s announced!