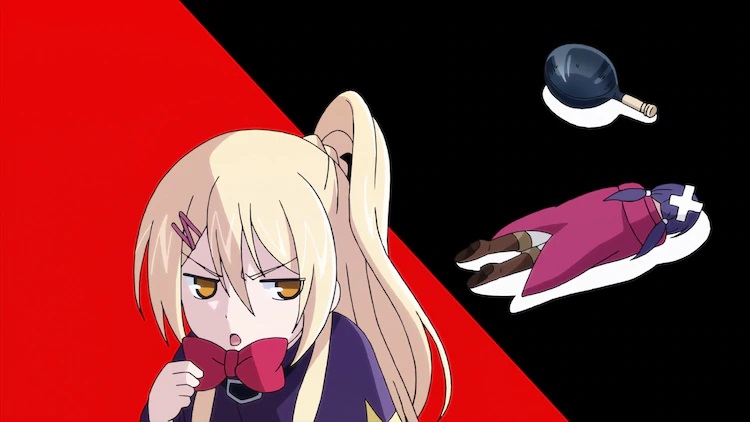 Good news for fans of isekai fantasy adventure: although the first season has concluded for I’m Standing on a Million Lives, a TV anime based on the manga written by Naoki Yamakasa and illustrated by Akinari Nao about a trio that has to make the best of their fantasy adventures despite a non-ideal job class combination, a second season is scheduled to begin broadcasting in Japan in July of 2021.

A new key visual and a new teaser trailer (below) have been published for the series:

Crunchyroll currently streams the first season of I’m Standing on a Million Lives, and describes the story of the series is follows:

Aloof and logical middle school third-year Yusuke Yotsuya is transported to a game-like alternate world. He becomes a third player and takes on a dangerous quest with his classmates Iu Shindo and Kusue Hakozaki, who were transported there earlier. The cold Yusuke eschews emotionalism and examines all elements with detachment, sometimes even toying with the lives of his companions. Can he protect his party from attacking monsters, difficult incidents, and powerful scheming enemies and win the game? 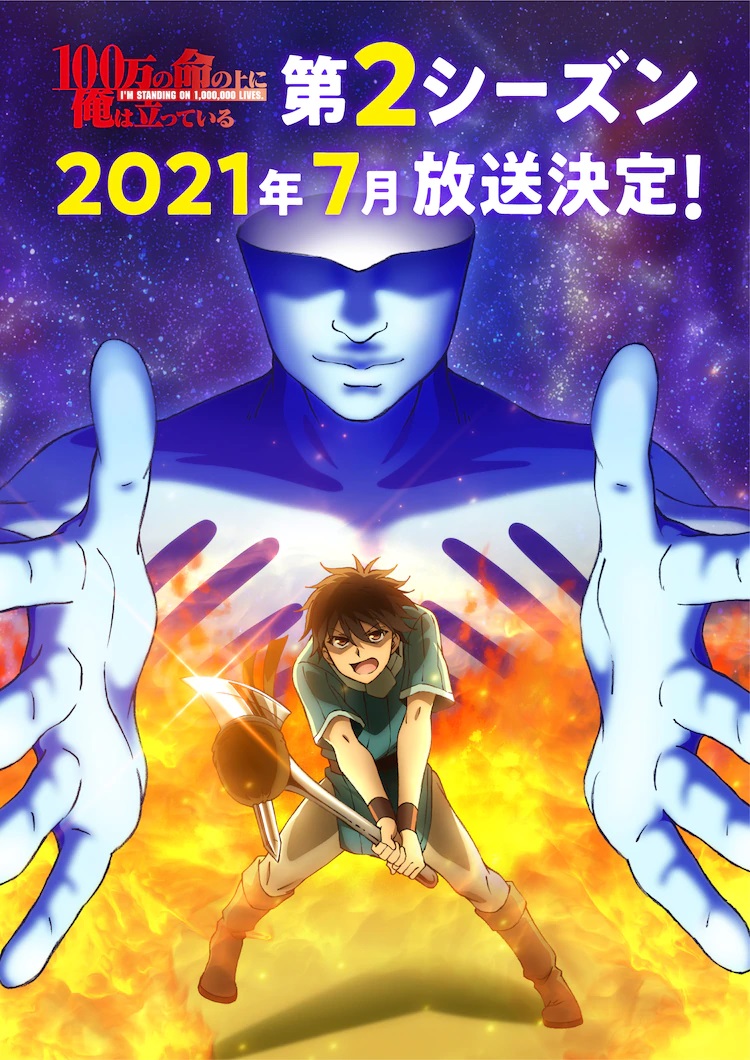