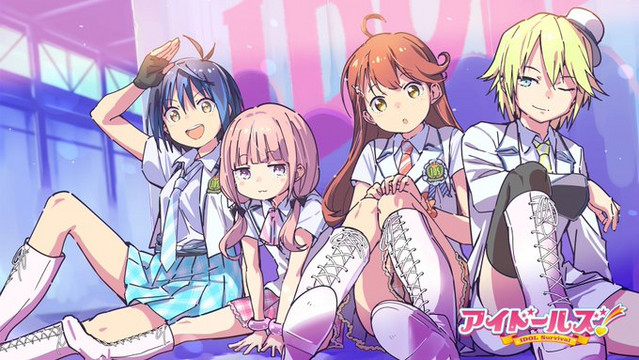 Shin-Ei Animation (Doraemon, Crayon Shin-chan) is getting ready to premiere its first idol-themed anime with Idolls!, which hits BS Asahi in Japan on January 8, 2021. In addition to the broadcast start date, the latest reveal includes a new key visual, promo, and the announcement of the ending theme song.

Idolls! has the main cast providing motion capture for all the character movements. You can see a sample of the anime’s performances in the new promo, which samples the cast’s “We Are the One!” opening theme song. 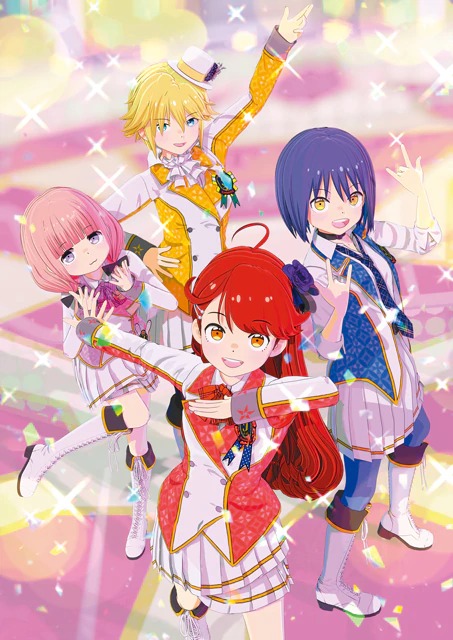