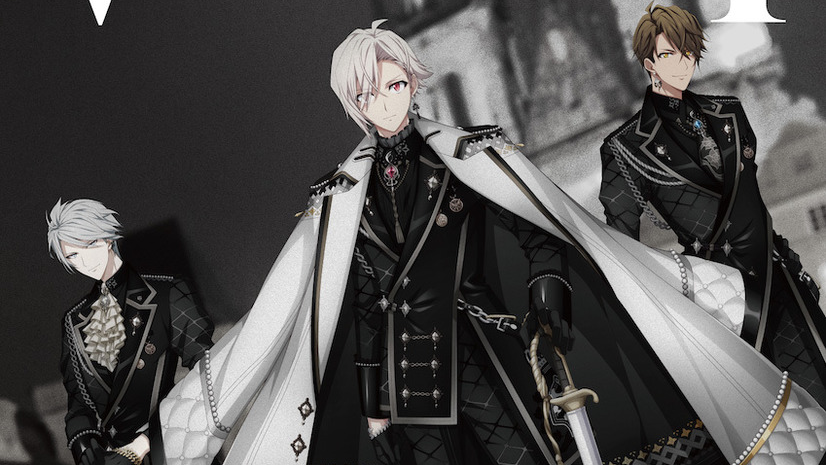 It was recently announced that otome game turned anime IDOLiSH7 would be getting a third season starting later this year. Activities for the show’s fictional idols continue in the meantime — including a second album for the lead group’s in-series rivals, TRIGGER.

The new album, titled VALIANT, is currently set to drop on June 23. It will feature vocal performances from Sōma Saitō (as Ten Kujō), Takuya Satō (as Ryūnosuke Tsunashi), and Wataru Hatano (as Gaku Yaotome). The key art for the album has been revealed: 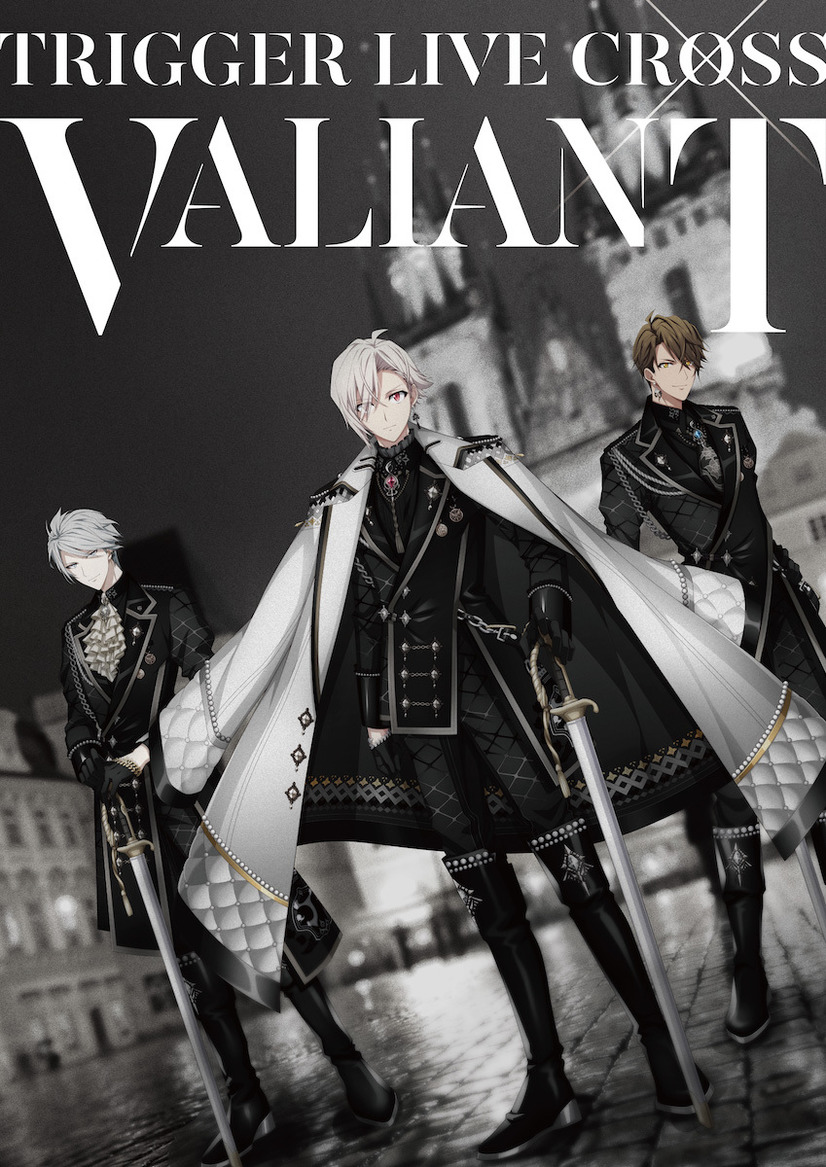 To celebrate the album’s release, there will be an online live concert. TRIGGER LIVE CROSS “VALIANT” will take place this summer at a yet-to-be-announced date. Ticket prices, platform, and other information will be coming soon. In the meantime, online sales for concert goods will open on April 2.