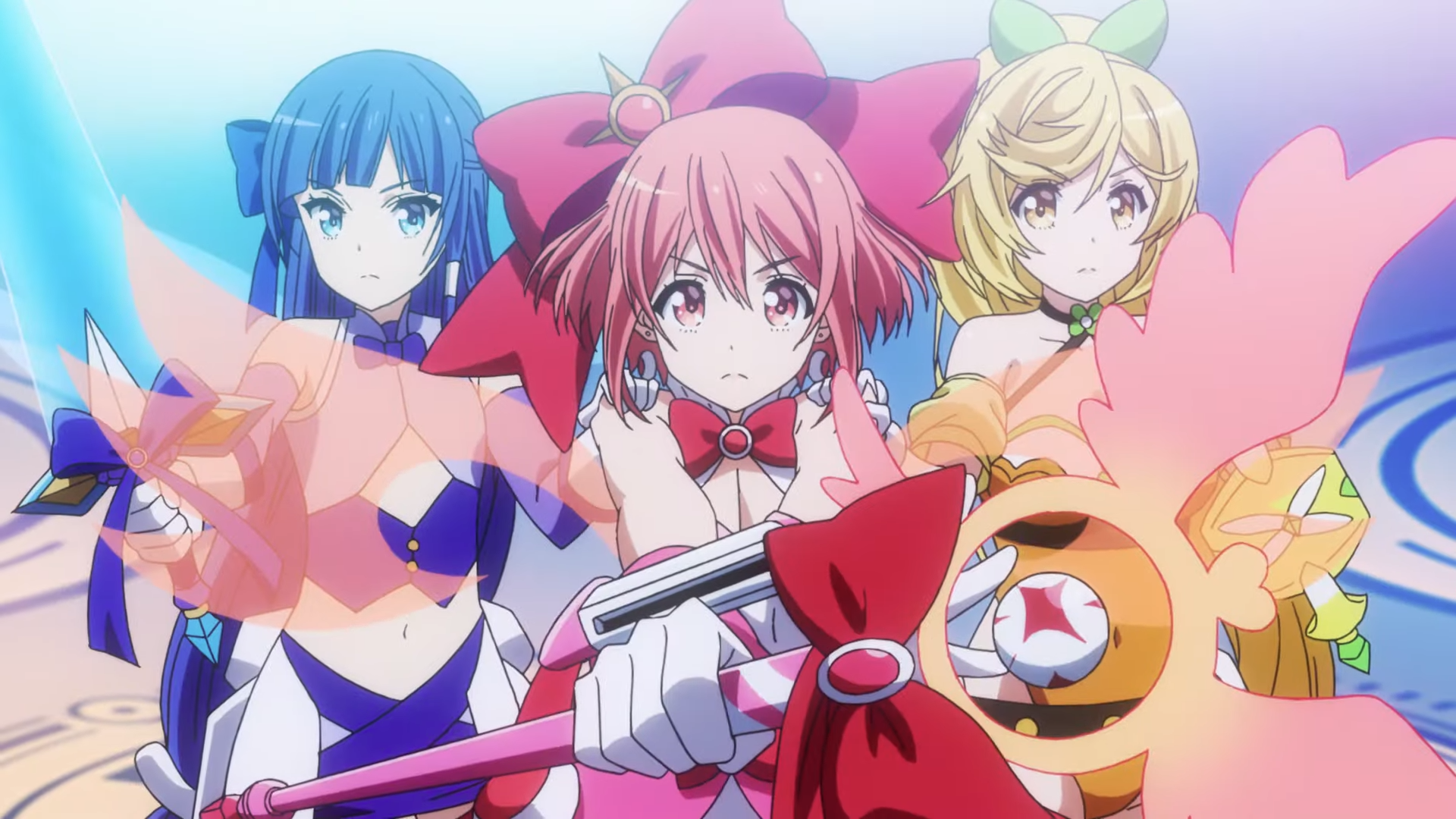 Card game and anime franchise WIXOSS is preparing to dip its toe into the idol wars early next year. The result, WIXOSS DIVA(A)LIVE, has just launched a new PV and four more cast members.

In the world of WIXOSS DIVA(A)LIVE, players step into the shoes of their own virtual LRIG personas in WIXOSSland, teaming up in themed groups of three to do battle. The three-on-three battle style will also carry over into the TCG’s new system.

Check out the latest PV for the series, featuring a sample of “No Limit” — the show’s opening theme, performed by in-show musical group D-(A)LIVE!!:

Four new characters have also been revealed, along with character art and voice casting:

Eri Yukimura (Emma in The Magnificent KOTOBUKI) as Mikoto Fujishima/Mikomiko 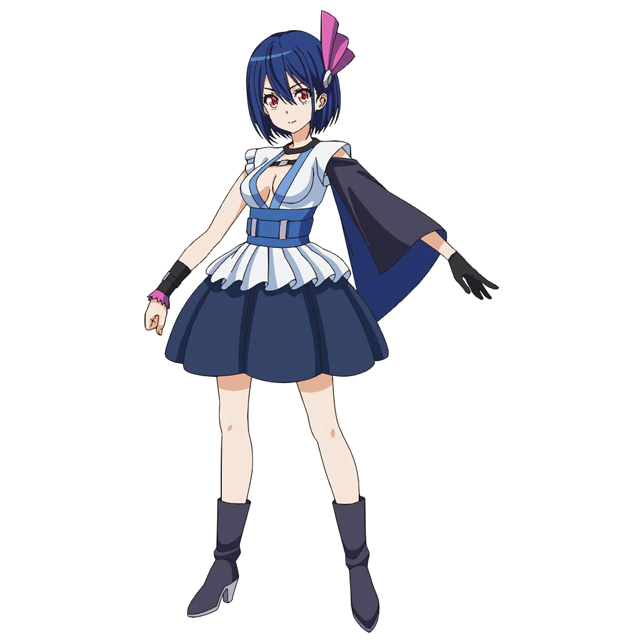 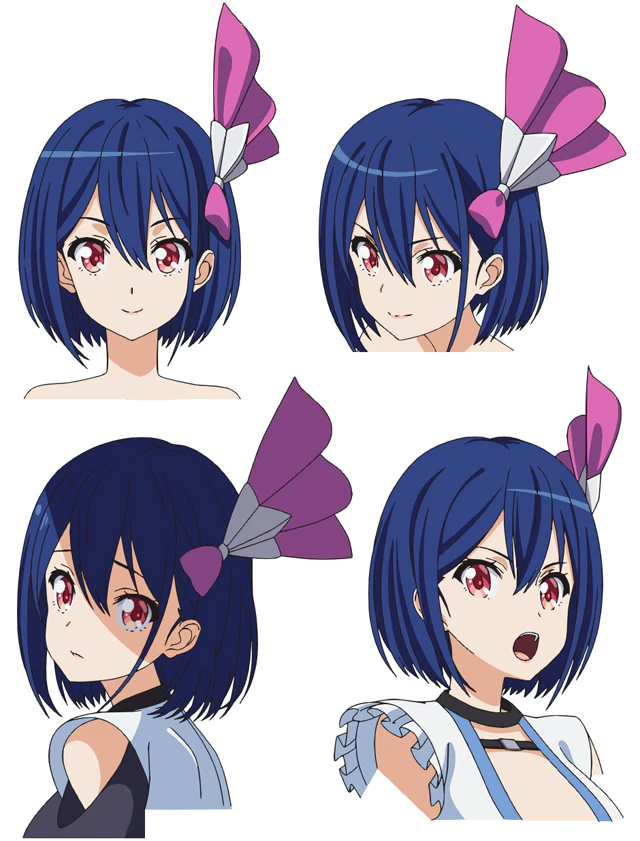 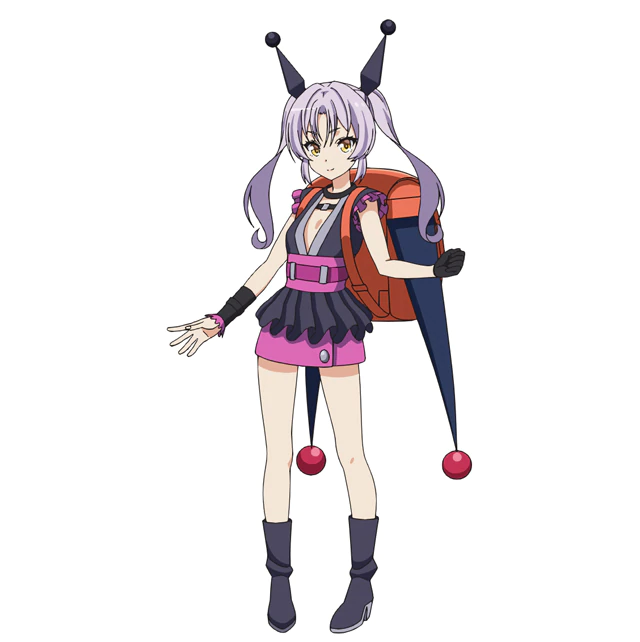 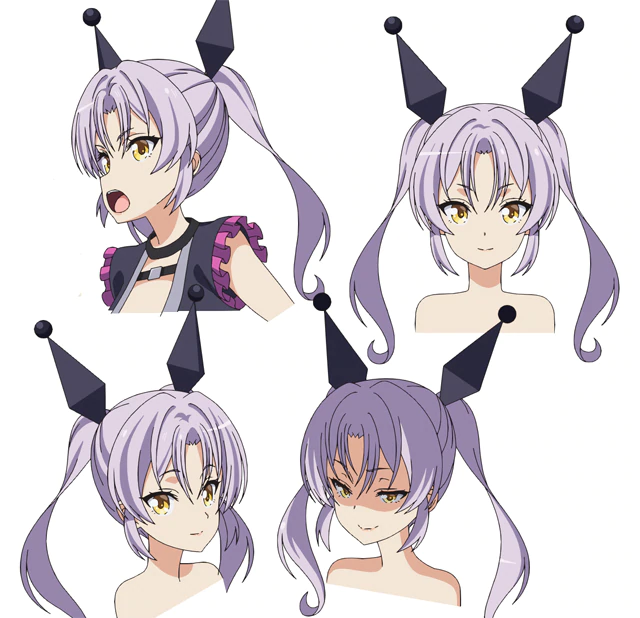 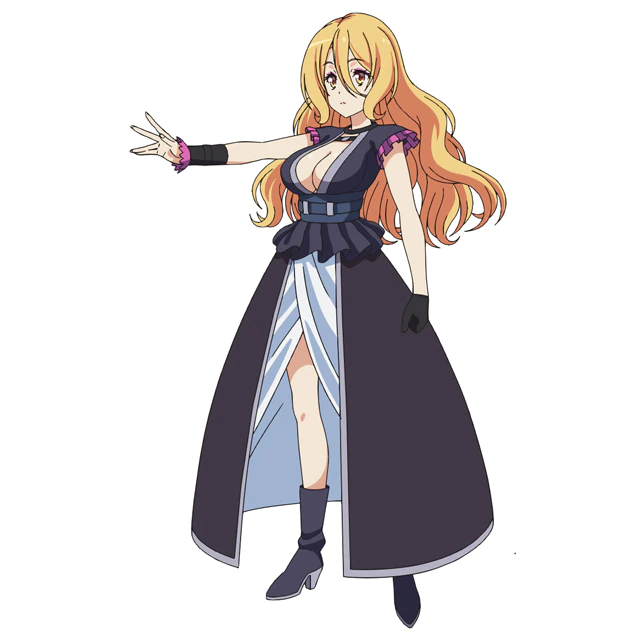 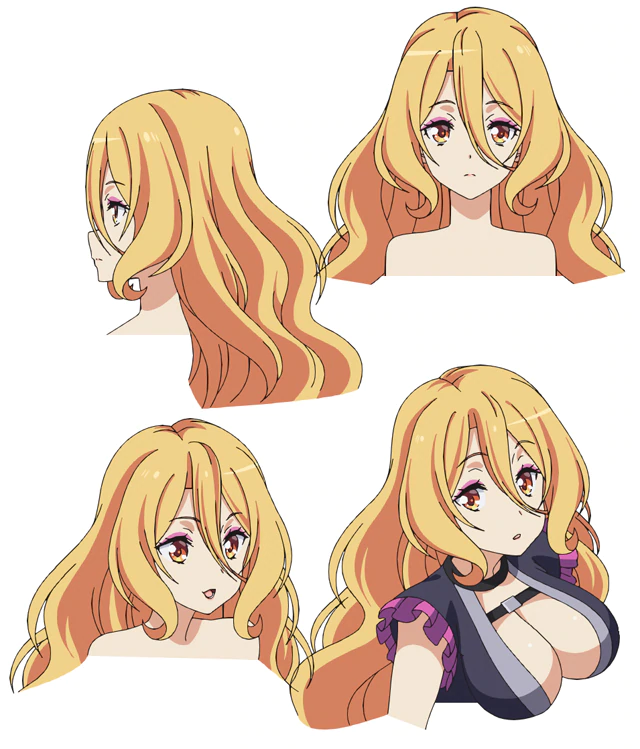 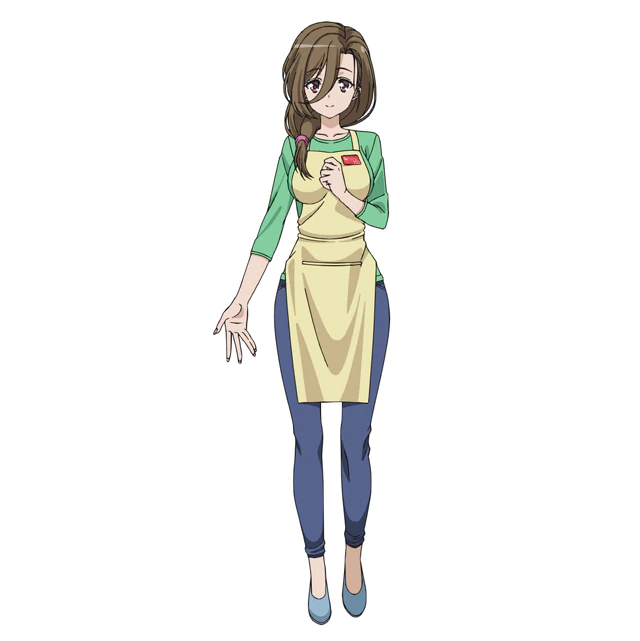 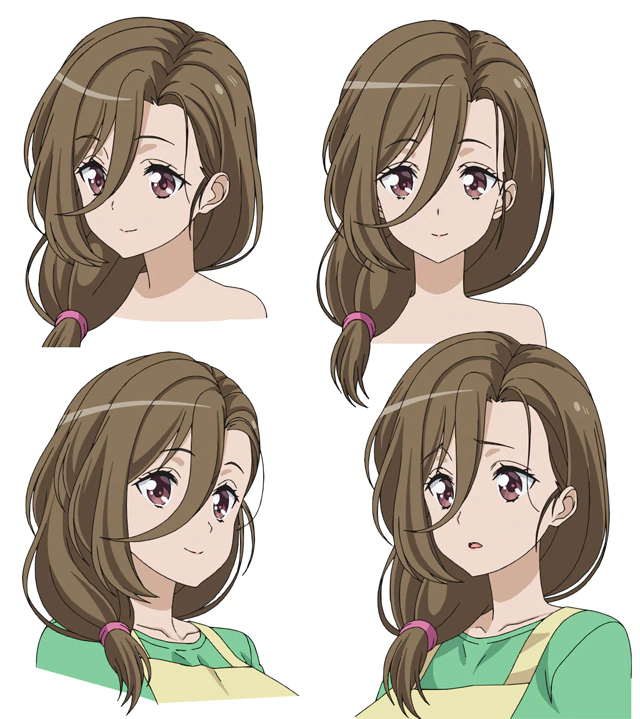 A Christmas special, teasing a sneak preview of the upcoming series, has also been announced. It will air late-night on Christmas day on TOKYO MX and BS11.

WIXOSS DIVA(A)LIVE premieres in Japan on January 8, 2021. New TCG decks will coincide with the premiere.