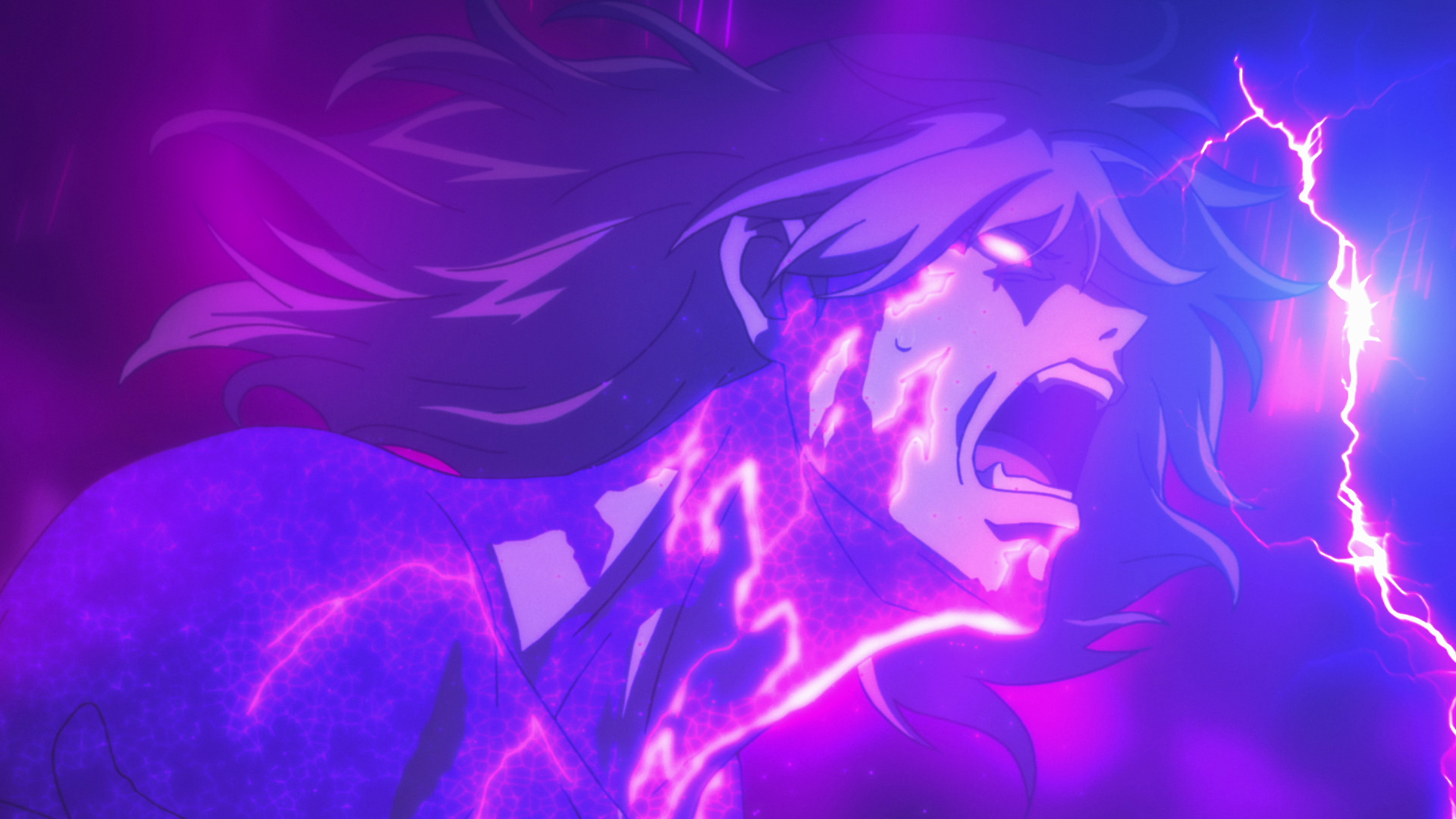 Not only does Gejutel head to Japan in the next episode of Noblesse, but the true identities of some close characters may be revealed in the upcoming episode of Crunchyroll Original Noblesse, based on the hit WEBTOON series by writer Jeho Son and illustrator Kwangsu Lee. Six new images from the episode are revealed, along with next week’s synopsis of episode 8 “Frankenstein／First Contact”. 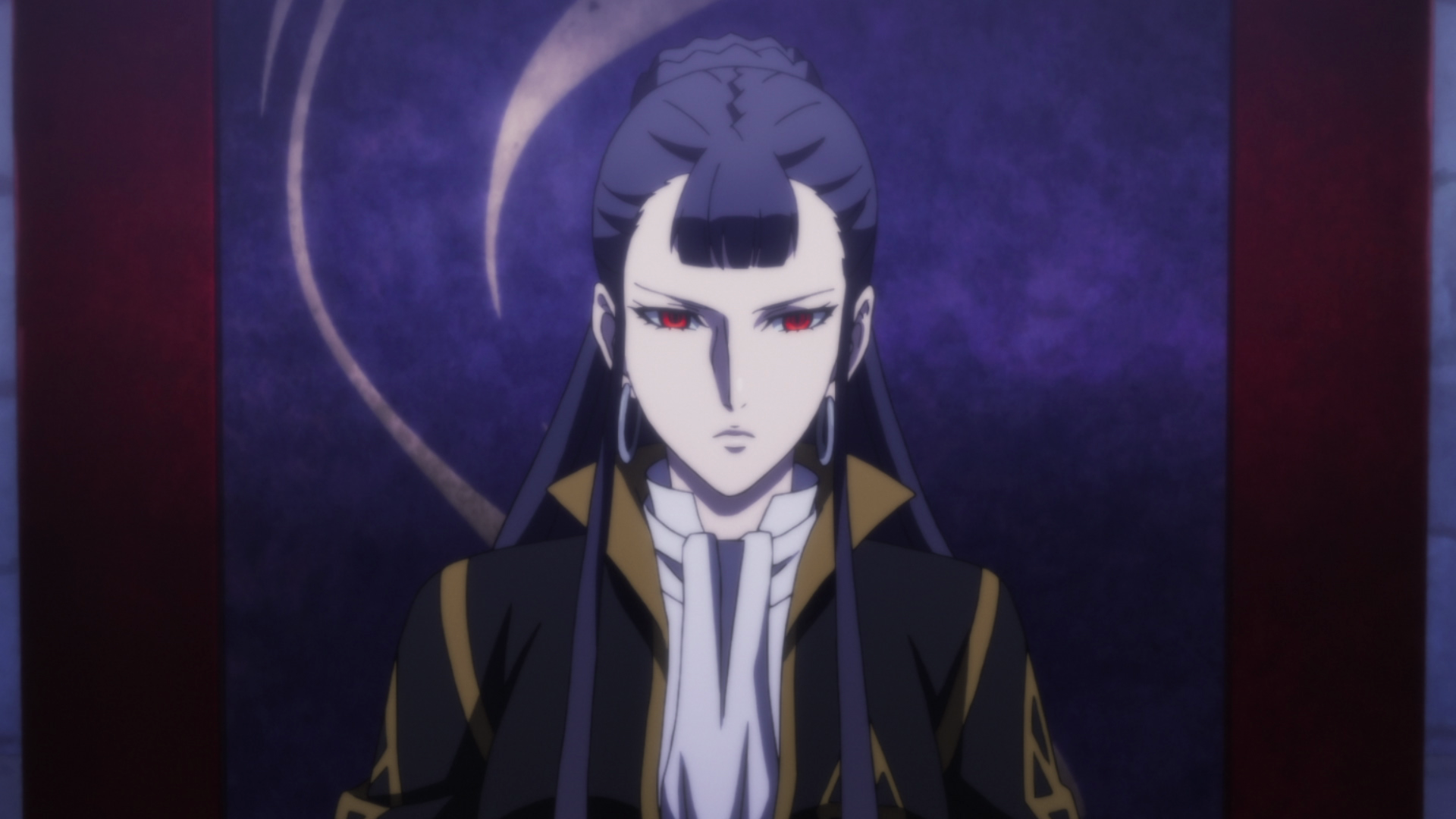 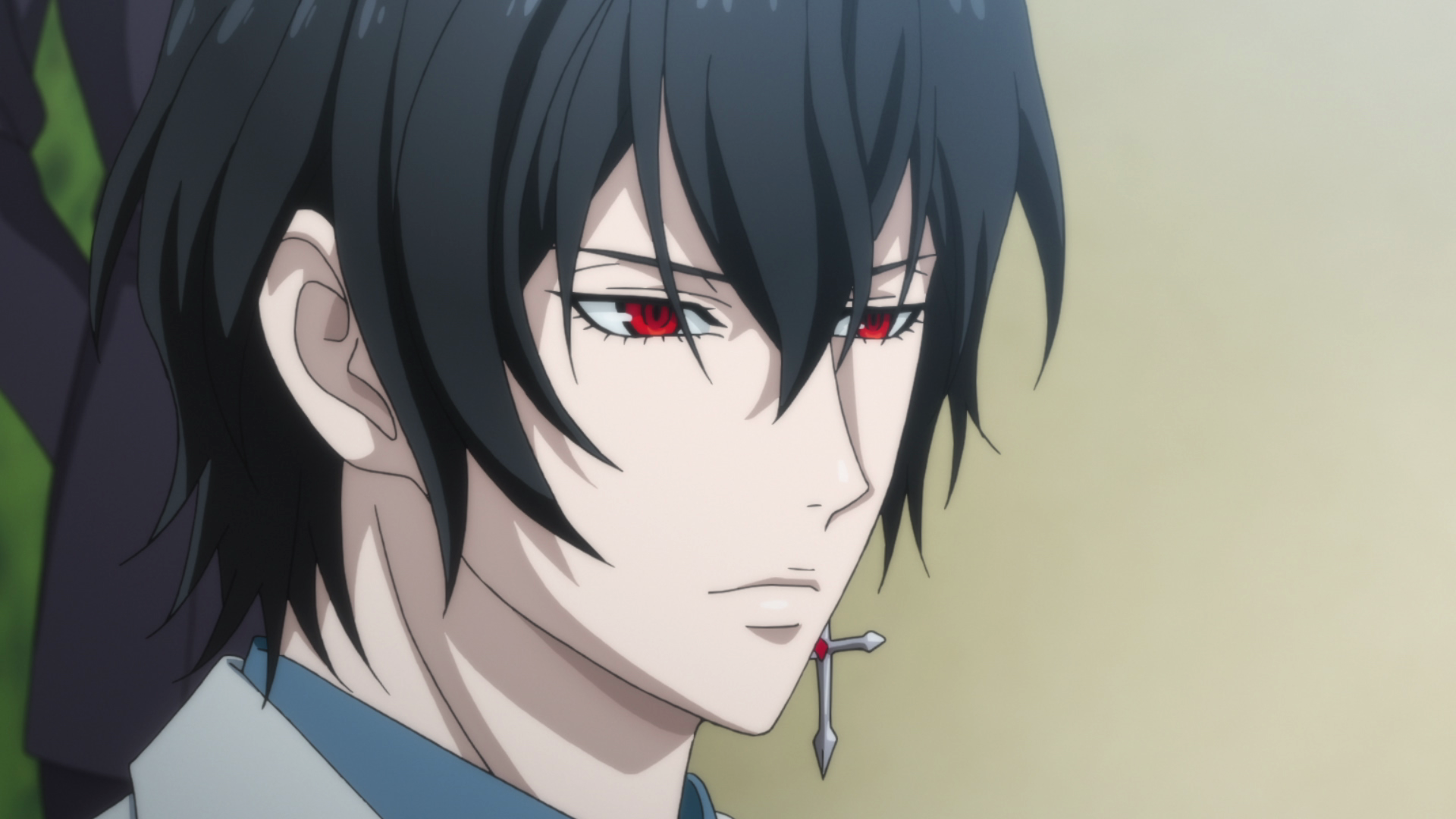 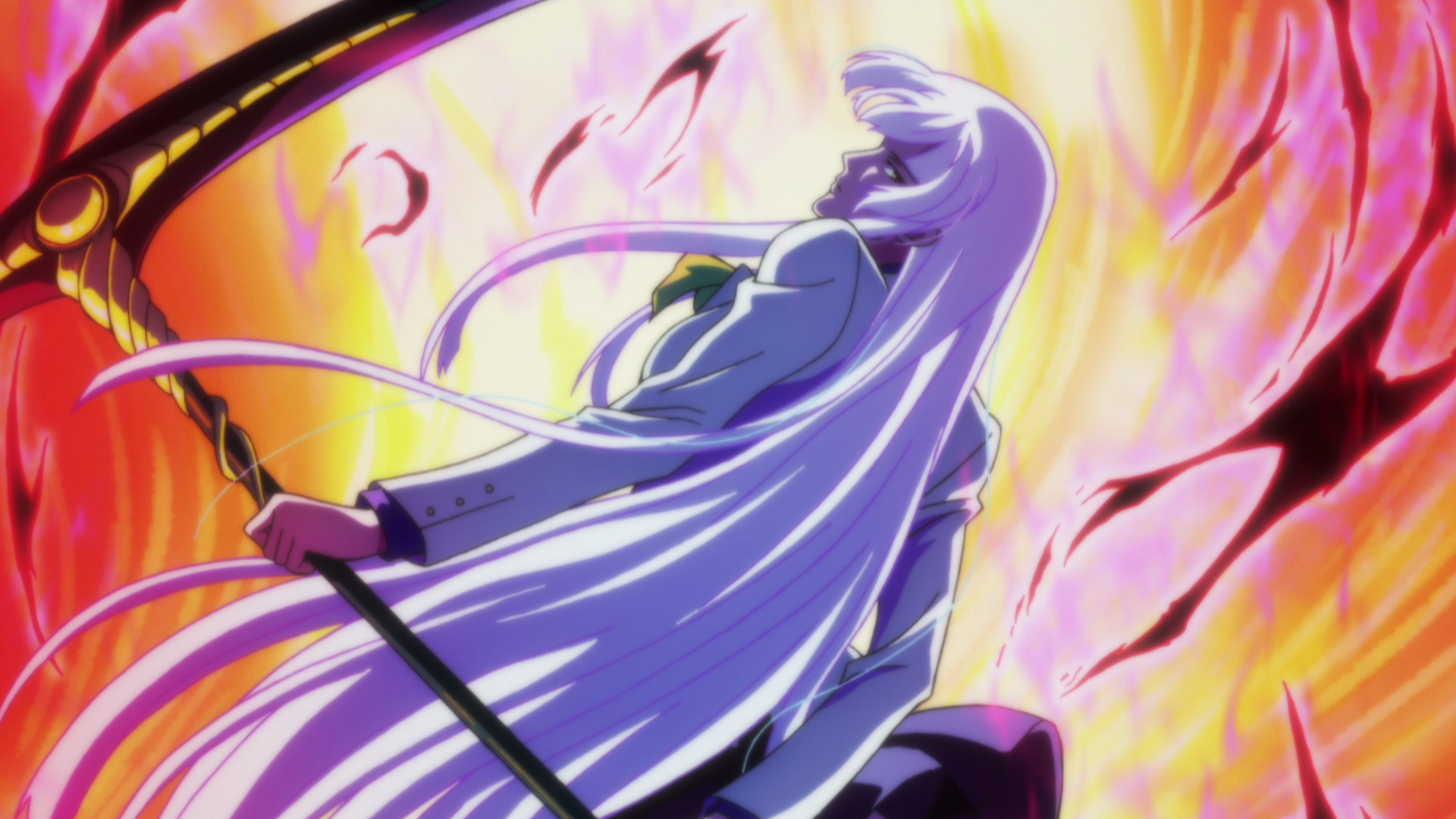 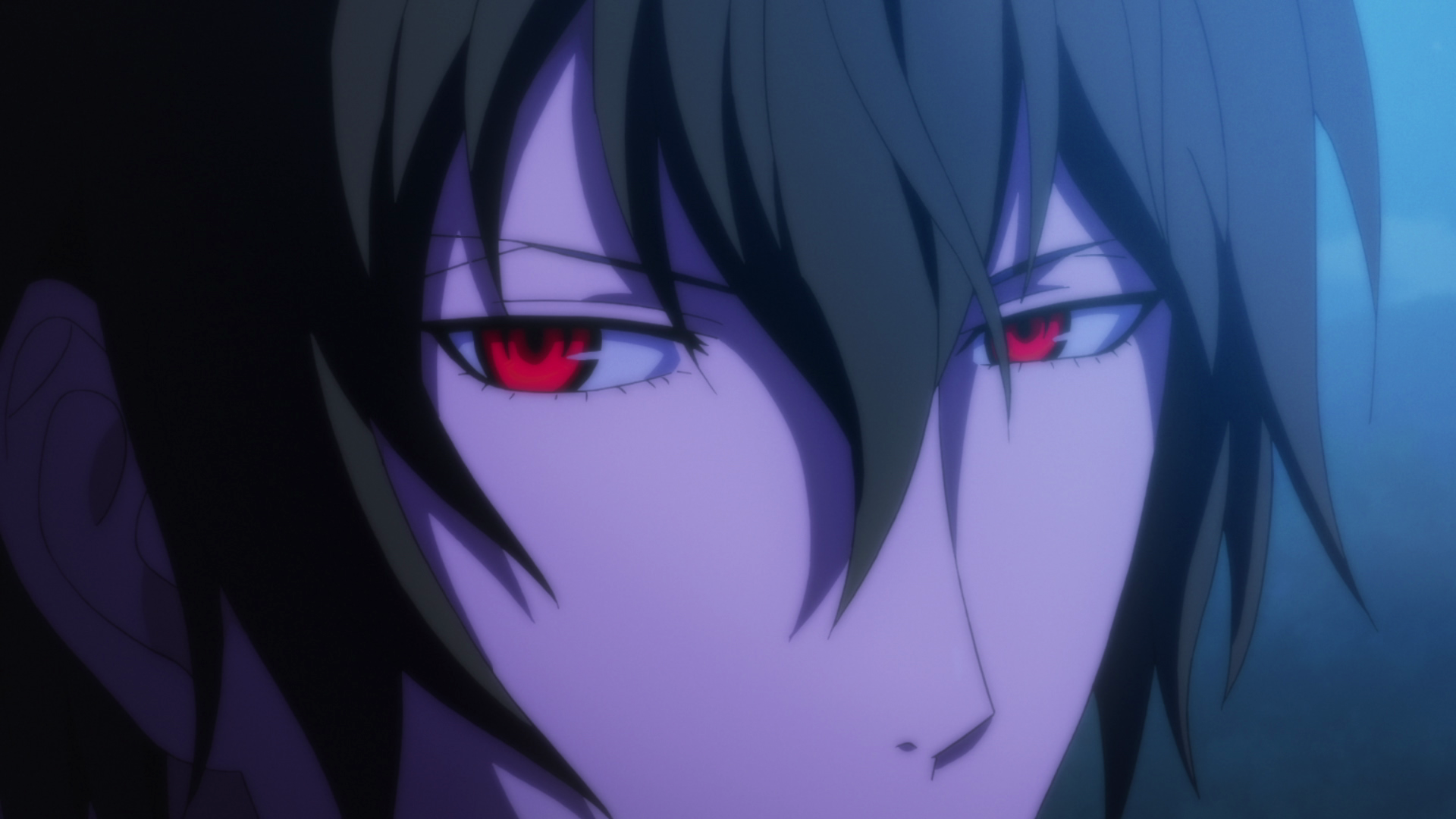 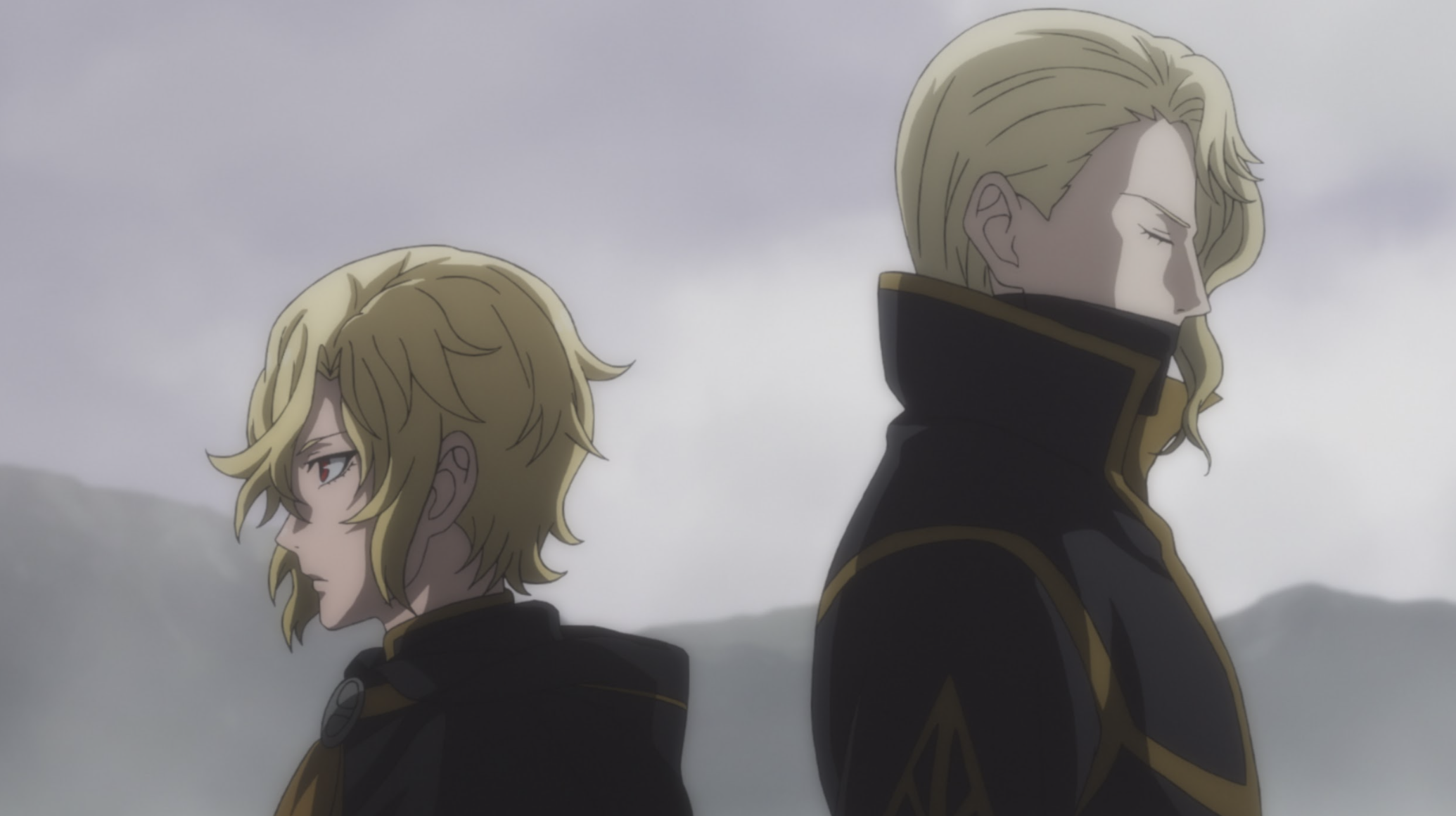 Since contact with Regis and Seira has been lost, Regis’s grandfather, Gejutel, heads to Japan on Raskreia’s orders. Once he arrives there, he unexpectedly runs into Frankenstein and Raizel. Who were the Frankenstein and Raizel that Gejutel knew in the past? Are their true identities finally about to be revealed?