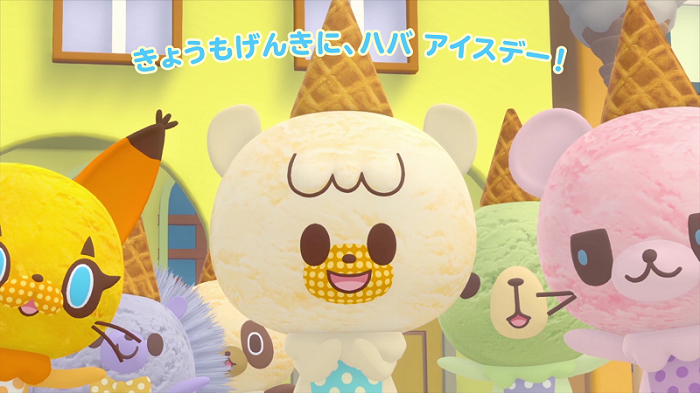 Ice to meet you! The main cast, the main staff, a preview video, and a key visual have all been revealed for iii icecrin, an upcoming TV anime about adorable ice cream animals inspired by the various flavors of Blue Seal Ice Cream, a brand that is popular in Okinawa. The main staff includes: 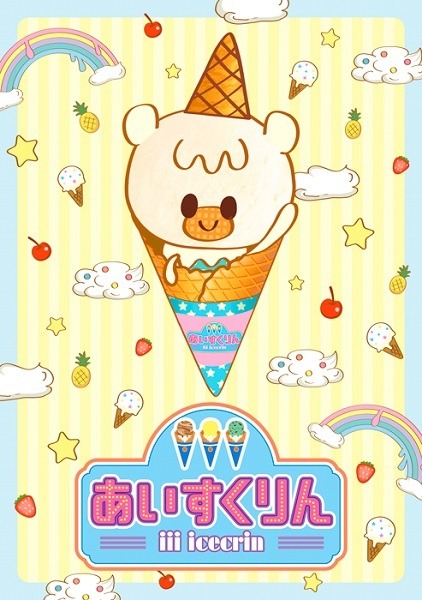 iii icecrin is set in Ice Cream Town, where lots and lots of ice cream animals make friends and have fun together. Have an ice day!