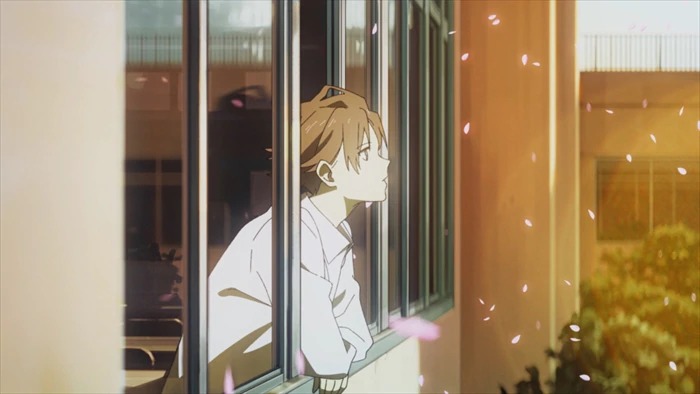 Loundraw, the illustrator behind the I Want to Eat Your Pancreas novel and image boards (concept art) for the 22nd and 23rd Case Closed anime films will be heading up his own short anime film, Summer Ghost, in summer 2021 as his first directorial work at his anime studio FLAT STUDIO. The first key visual for the film was released alongside a concept film in collaboration with Z-KAI set in the same world as Summer Ghost. 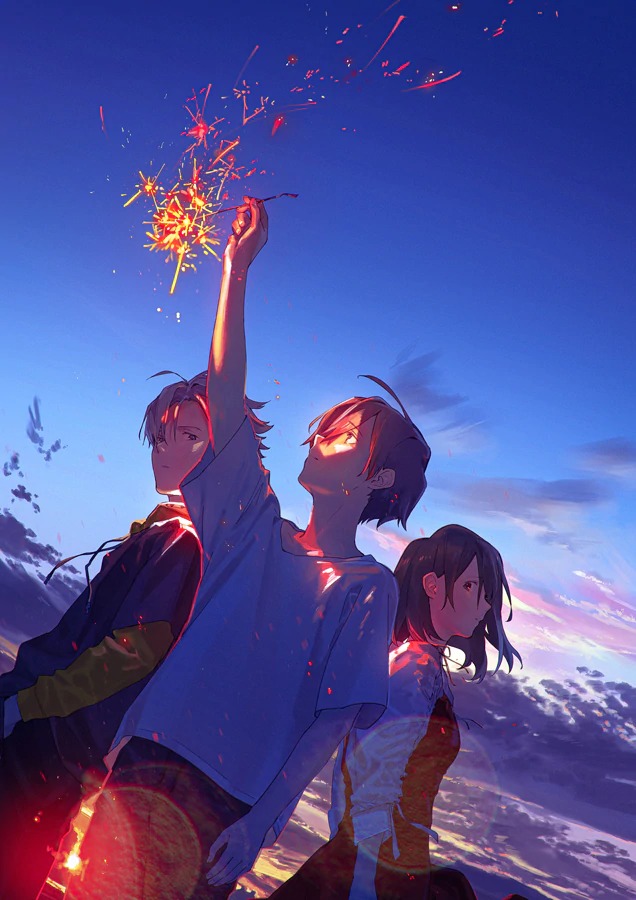 The concept film, titled Ichibai Chikakute Toi Hoshi, saw Loundraw in charge of all the direction and producing, including the animation direction, art direction, heading up the photography, and was even the character designer and editor. It is set to air on Japanese TV as a commercial for Summer Ghost‘s upcoming summer release.