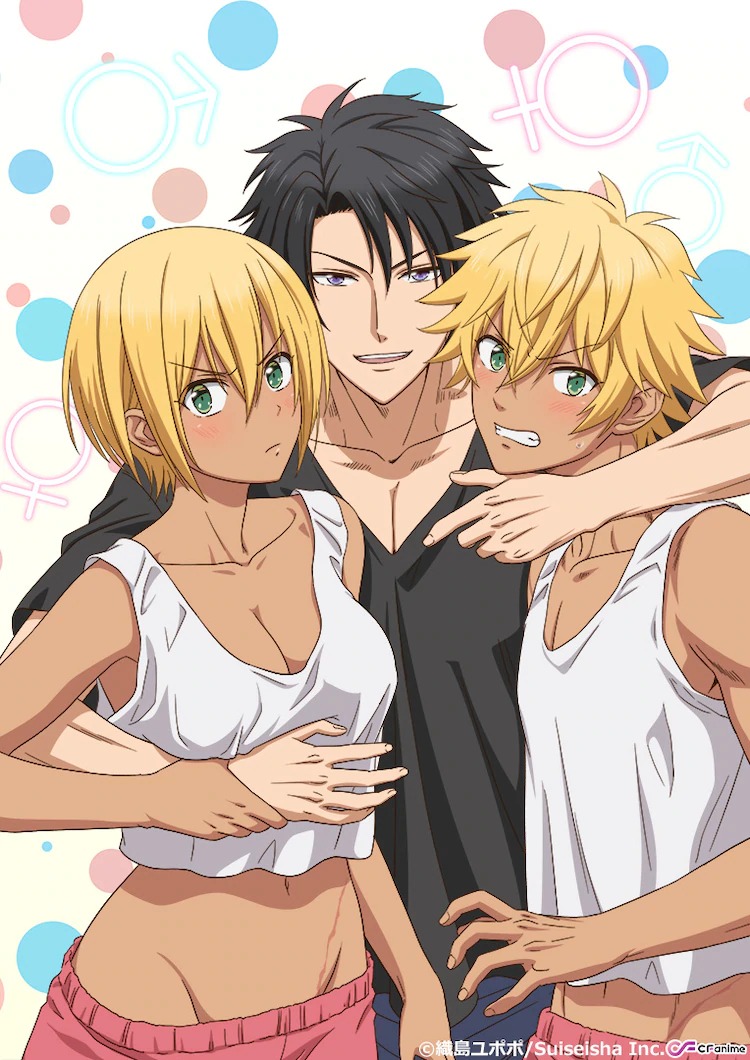 Chokko will be directing the anime series at Irawiazu, with Eeyo Kurosaki and Rei Ishikura writing the scripts and McQ1 adapting the character designs and acting as chief animation director on the Comic Festa project.

Like other CF anime, the broadcast version, which starts on Tokyo MX at 25:00 on April 4 (effectively, 1 AM on April 5), will be censored, with the full uncensored version streaming on the Comic Festa website. Ahead of the premiere, the first censored episode was uploaded to YouTube.

Voicing the main two characters are: 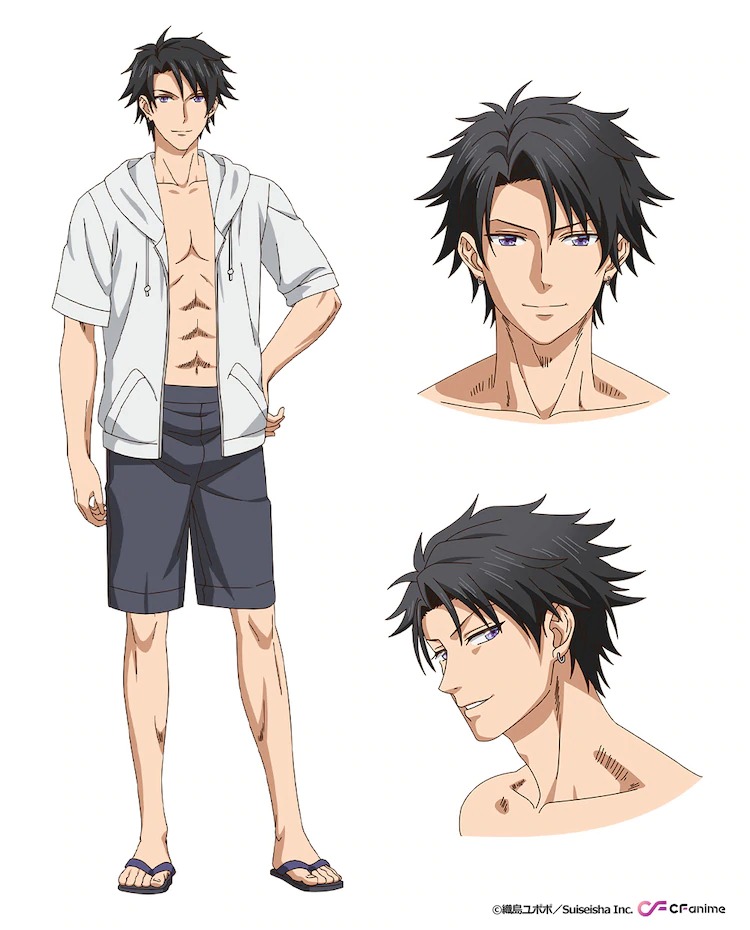 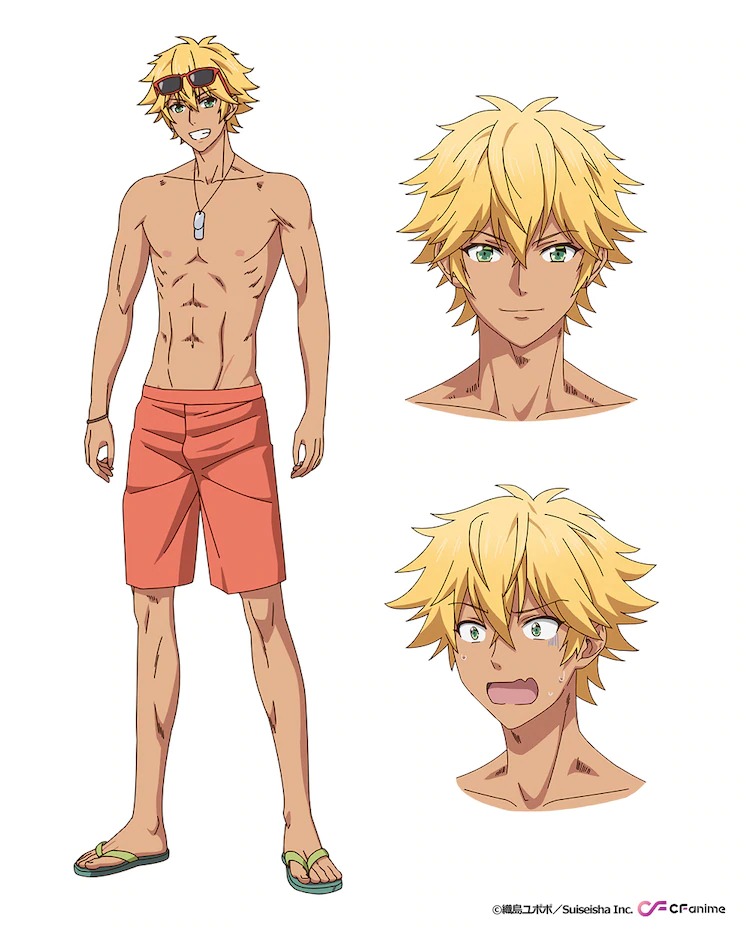 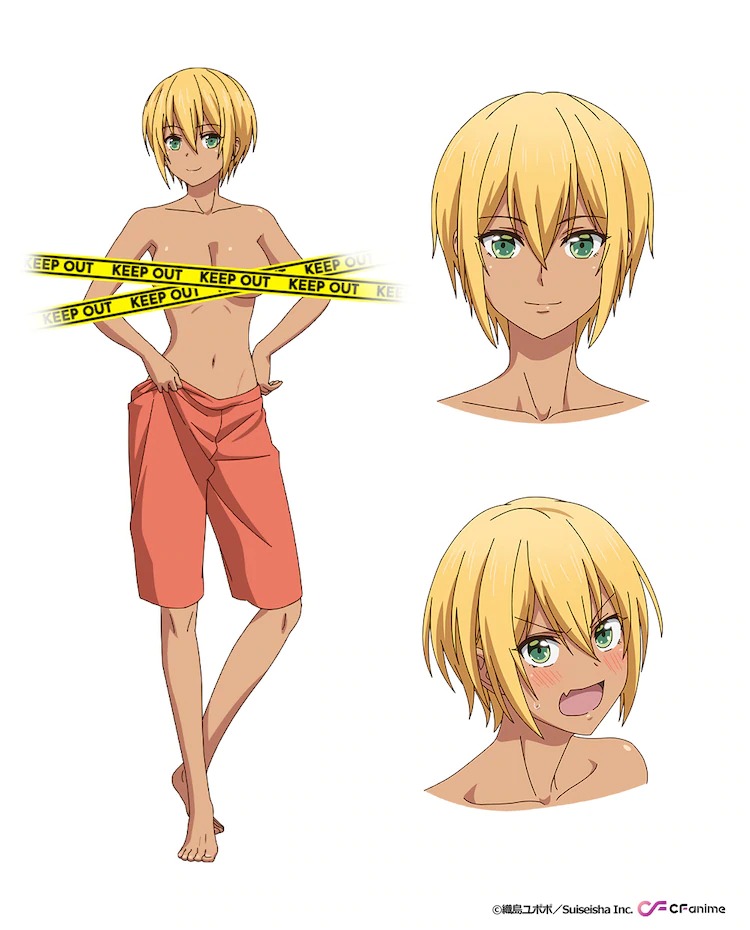 Coolmic is releasing Yupopo Orishima‘s manga series in English under the title “F—ed by My Best Friend.” The website describes the series as such:

“But I’m getting pretty excited, thinking about doing a female Shion.” I’m dripping wet down there, thanks to my best friend’s touch… Has he always been so good at sex…!!?