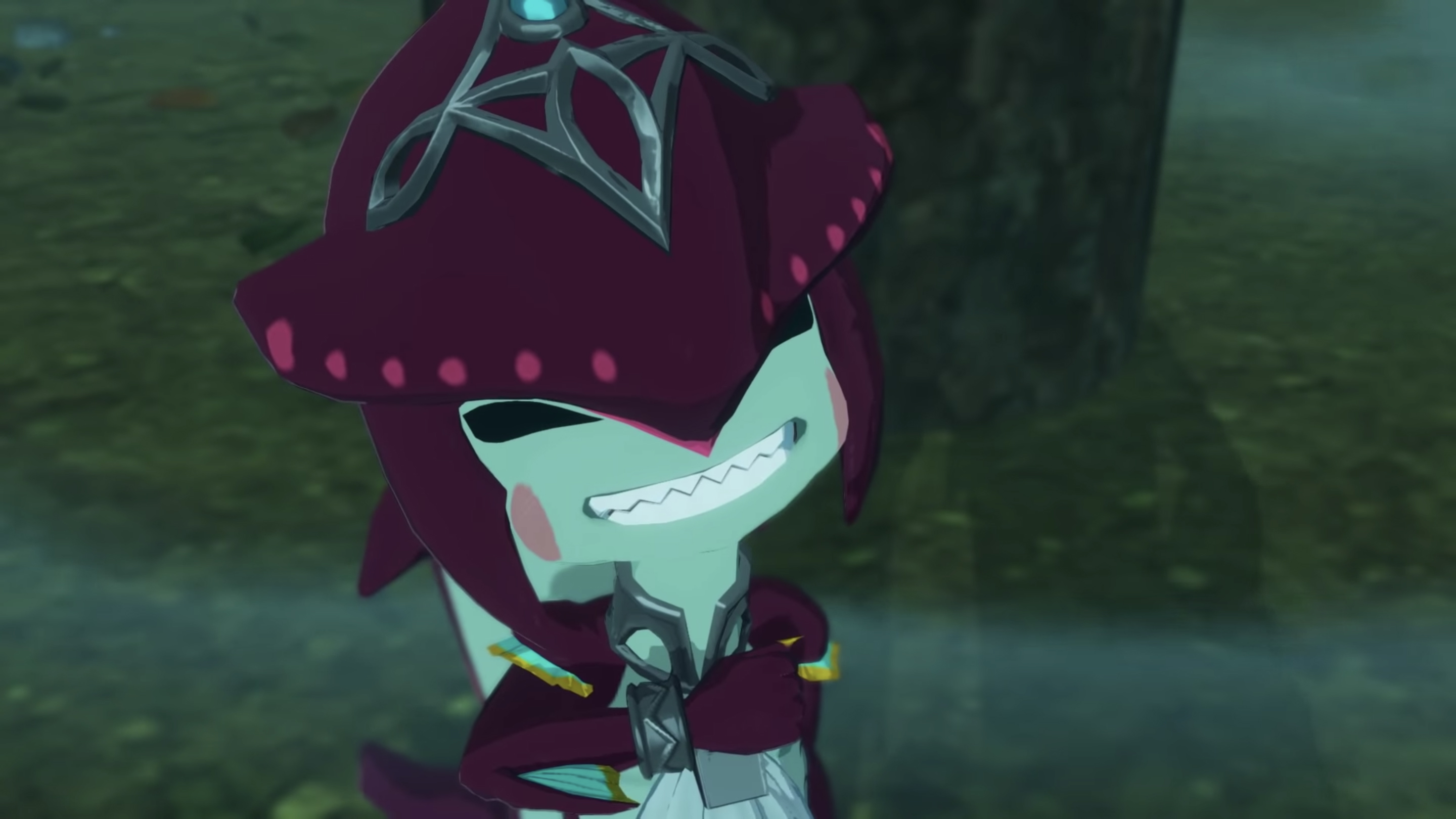 After barely just being released on November 20 for the Nintendo Switch, Koei Tecmo announced today that Hyrule Warriors: Age of Calamity, the prequel/sequel to both The Legend of Zelda: Breath of the Wild and the first Hyrule Warriors, was the first Musou game to ship over 3 million copies in its first batch! That’s a whole lot of Bokoblins smashed!

For those fans still on the fence about getting the game, a demo is available in the Nintendo eShop right now for the entire first chapter – around 2 hours of Calamity action! The save file even carries over so you can have all your demo upgrades!